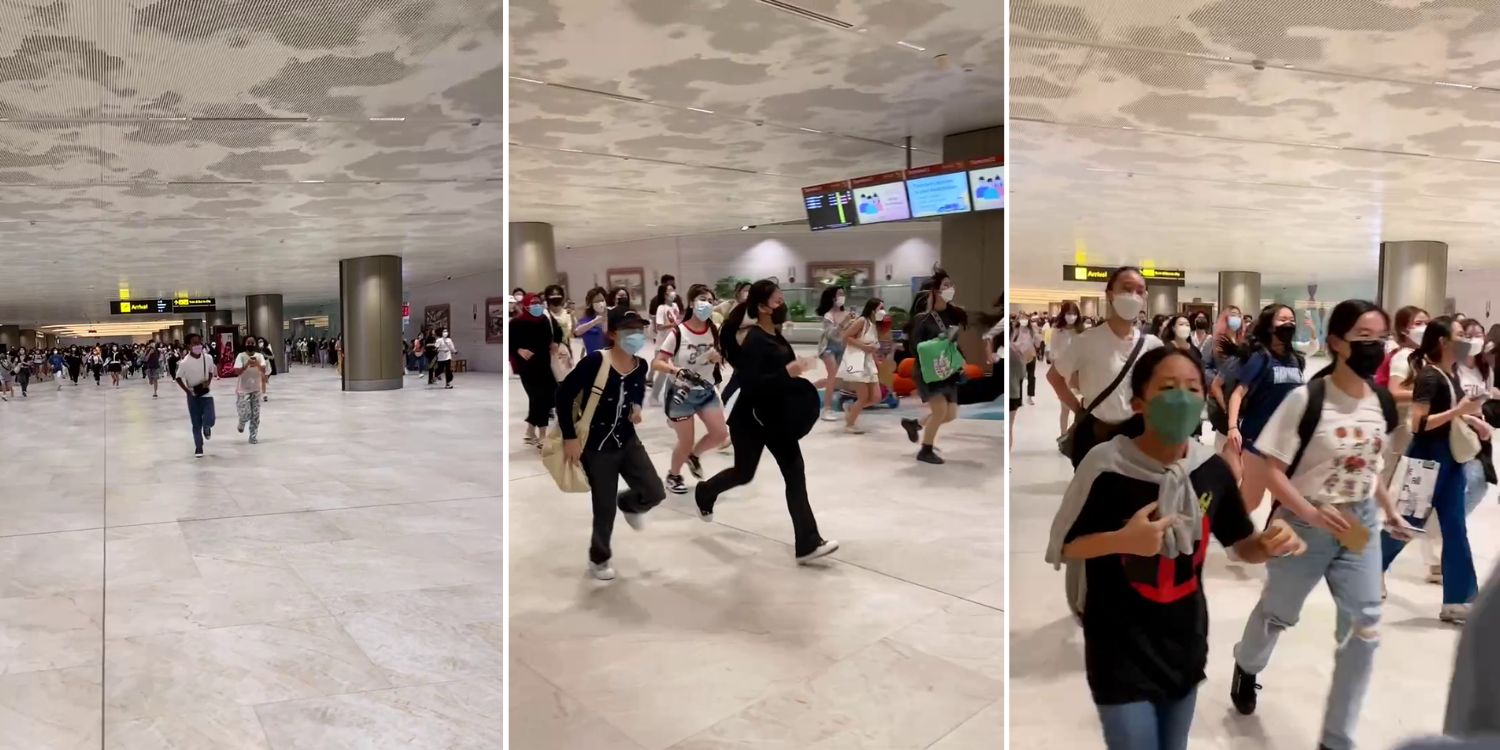 The boy band was arriving ahead of their Singapore concert on 2 Jul.

Most people have probably gone through a phase where they idolise a celebrity or band, especially during their teenage years.

One would usually collect all of the star’s albums, go to all their movies, and hang posters of them all over one’s bedroom wall.

However, others can take their idolisation to new heights, like these K-pop fans who reportedly dashed through Changi Airport to catch a glimpse of Korean boy band NCT 127.

i thought i escaped train to Busan but nopeeee. i just wanted to get to my mother🥹 #changiairport #nct127

The band had been in town for their Singaporean concert, which took place on Saturday (2 Jul).

In a video shared by a TikTok user named @cassandraleedq, a horde of people was seen running through Changi Airport T2.

Most fans appear to be in their late teens to mid-twenties, with many of them girls. 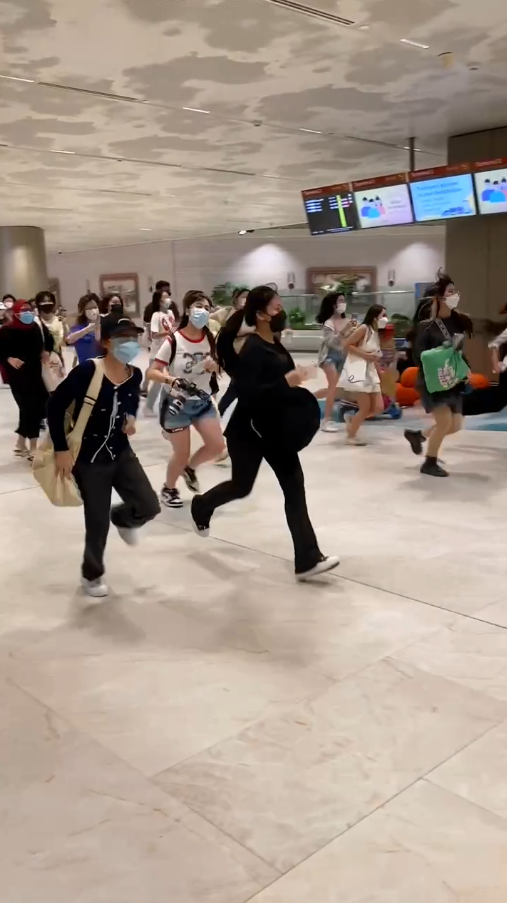 According to a comment by OP, they were there to greet South-Korean boy band NCT 127, who flew into town for a concert held yesterday (2 Jul).

They arrived at the international airport on Friday (1 Jul) on the same flight the OP happened to be on.

While OP was not on the way to catch the band, she was trying to get to her mother, who was caught on the other side of the stampede.

As one can expect in bizarre incidents like this, netizens came through immediately with rib-tickling comments.

One user joked that if a zombie apocalypse actually happens one day, he would surely die as he would mistake the sight of people running as fangirls chasing their idol.

Another remarked that Physical Education (PE) teachers would be proud as they had been training their students for a moment like this.

A commenter said the fans were fit to take the Individual Physical Proficiency Test (IPPT), judging by their physical stamina.

Meanwhile, one user quipped that the fans were actually in a rush to watch the newly-released Minions: The Rise of Gru film.

The South Korean boy band put on a show for their Singaporean fans on 2 Jul at the Singapore Indoor Stadium.

It was their first-ever show in the country since the Covid-19 pandemic, as they had last performed here in Jul 2019. 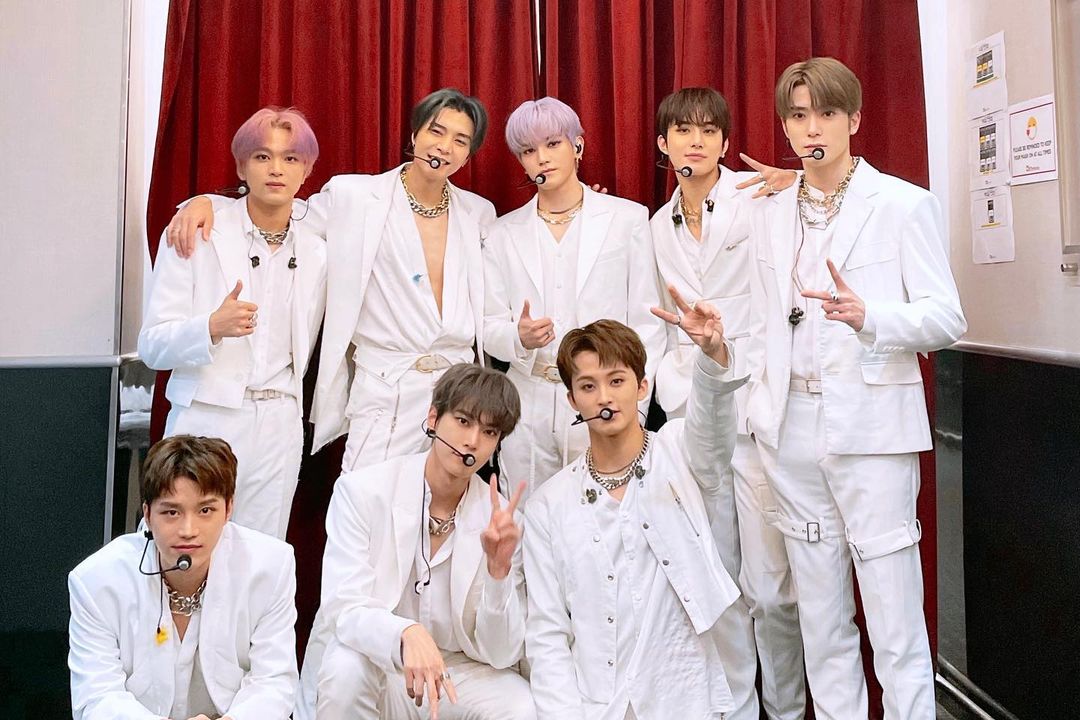 However, one member – Yuta – was not present at the concert on Saturday as he had tested positive for the coronavirus.

Hope no one was injured in stampede

As crowded as Changi Airport may be nowadays, you don’t see such a large crowd running through it every day.

We hope no one was injured and the artistes were given ample space to move through the airport.

There is nothing wrong with worshipping idols, so long as we remember to stay safe and be respectful of stars’ personal space.

Featured image adapted from @cassandraleedq on TikTok and @nct127 on Instagram.

Girl In Cambodia Uses Charging Phone After Showering, Passes Away From Electrocution