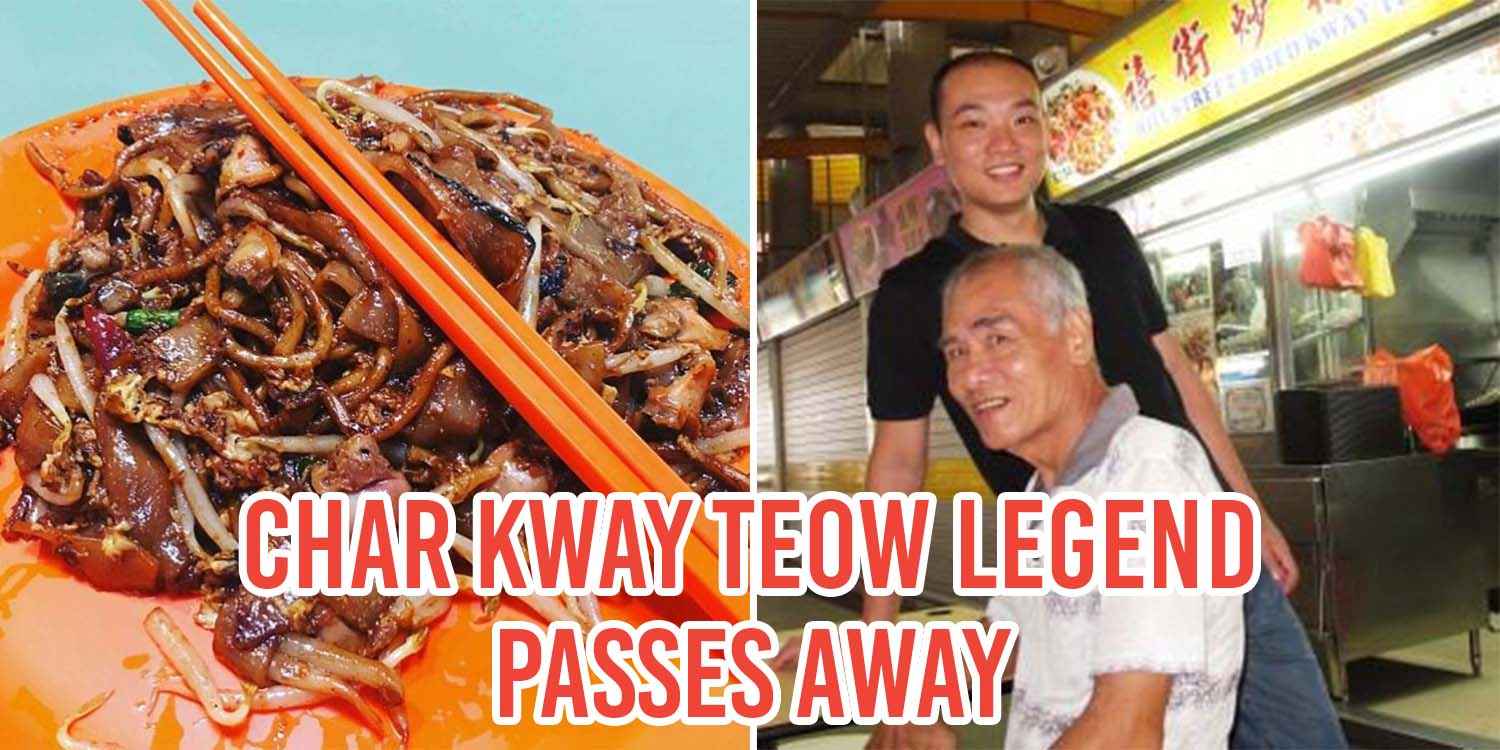 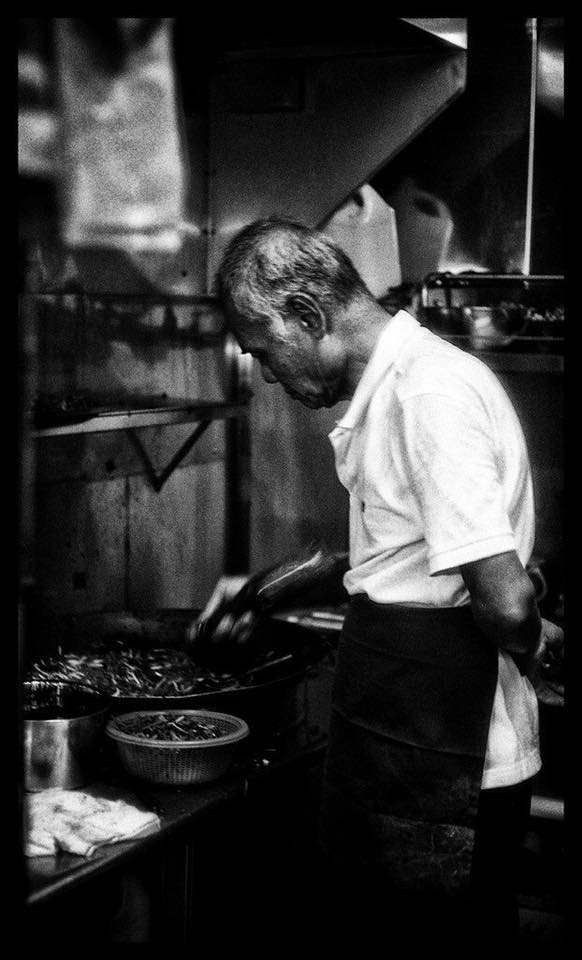 His death was announced on Facebook by his son, Mr Ng Yeow Kiat.

Mr Ng wrote that his family was “relieved that his passing was peaceful and painless”.

According to the younger Mr Ng, his father had been diagnosed with amyotrophic lateral sclerosis (ALS) 4 years ago.

The condition left him bedridden.

ALS is a serious disease that affects the nerve cells and causes the muscles to become weaker and smaller.

He started off at a roadside pushcart along Wayang Street.

Mr Ng then moved to the hawker centre at Hill Street, and later to Bedok South Road.

Netizens who used to frequent his stall have thanked him for his good food over the years, saying that his death is a “great loss to the culinary world”.

They also lauded him for being part of a generation of hawkers devoted to feeding Singaporeans at affordable prices.

Even Anthony Bourdain, one of the most influential chefs in the world, once said of Mr Ng Chang Siang’s char kway teow,

How can anything so ugly be this good!

Bourdain thought so highly of Mr Ng’s noodles that he wanted them featured in his Bourdain Market in New York.

I still treasure [the wok that Mr Ng gave me]  as it reminds me of a pioneer generation that is stubborn and determined in theirs ways to succeed for themselves and for Singapore. 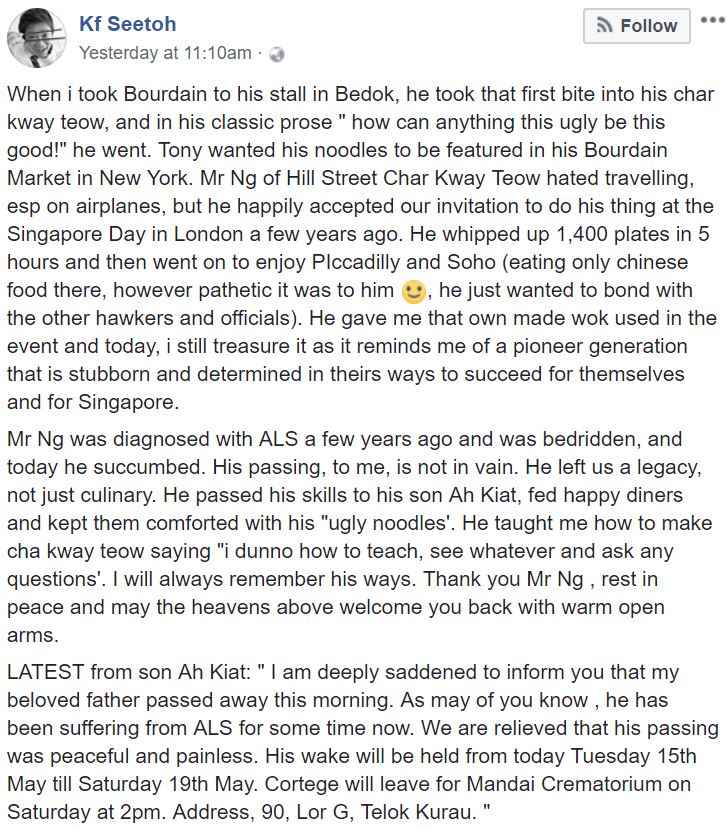 And it’s not just hawkers or food critics who loved his food; he earned the respect of fellow hawkers too.

They respected Mr Ng for his dedication and called him “da ge” (“big brother” in Mandarin).

Passing on a legacy

The younger Mr Ng took over his father’s stall when the older Mr Ng retired.

But it wasn’t always smooth sailing between father and son, recalls the younger Mr Ng. He says,

In the end, it took him one year to meet his father’s high standards.

In Mr Seetoh’s words, Mr Ng “left us a legacy, not just culinary”.

He passed his skills to his son Ah Kiat, fed happy diners and kept them comforted with his ‘ugly noodles’.

The cortege will leave for Mandai crematorium at 2pm on Saturday. 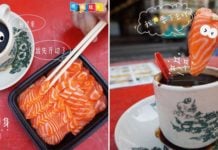