Must Share News – Independent News For Singaporeans
Home Current Affairs Kong Hee Will Have 8 Years To Set Up The Changi Prison... 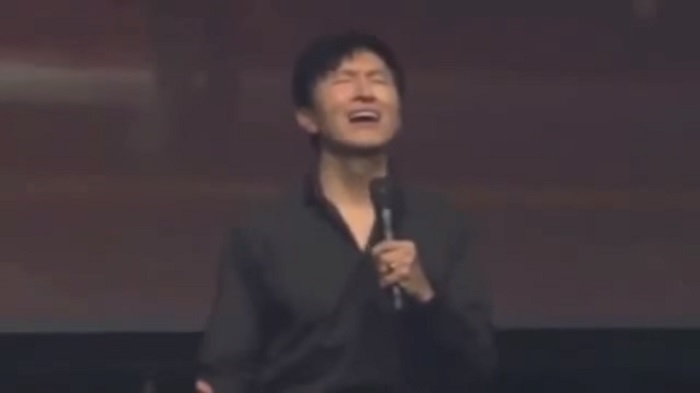 3 years after the exco of City Harvest Church (CHC) were arrested, the sextet were finally sentenced on Friday afternoon.

Former CHC finance committee member John Lam has been sentenced to a 3 year jail term, as CHC founding member Tan Ye Peng could be jailed for 5 and a half years. 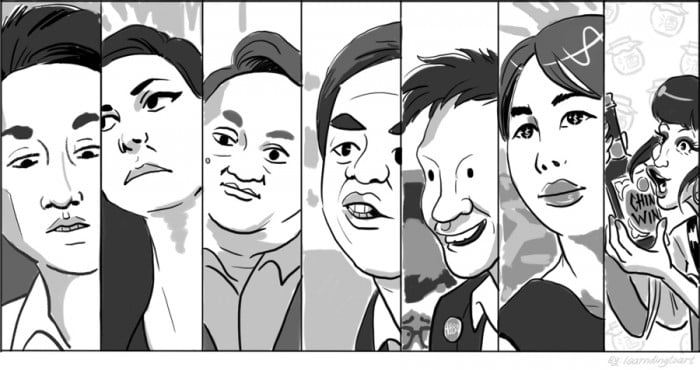 We’re expecting a good number of CHC converts by 2017.

With reference from Channel NewsAsia
Featured image via Youtube