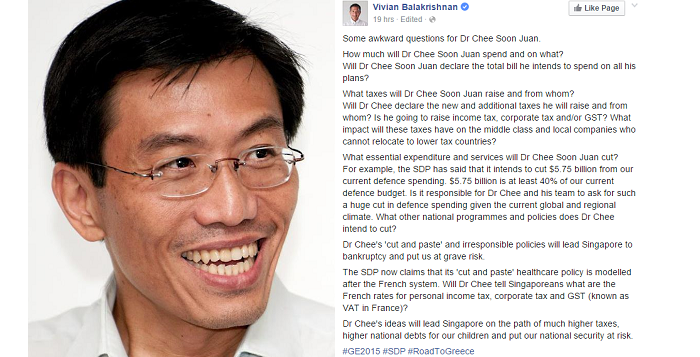 Candidates from the PAP welcomed Dr Chee Soon Juan back into politics after missing out on the previous 2 elections with potshots.

Both Lawrence Wong and Vivian Balakrishnan of the incumbent have separately attacked Dr Chee, questioning his morals and policies respectively.

Dr Chee is the Secretary-General of the Singapore Democratic Party (SDP) and will be contesting in the Holland-Bukit Timah Group Representation Constituency (GRC). He went bankrupt in 2006 after being sued by former Prime Minister Goh Chok Tong and the late Mr Lee Kuan Yew.

Let’s take a closer look at their allegations. 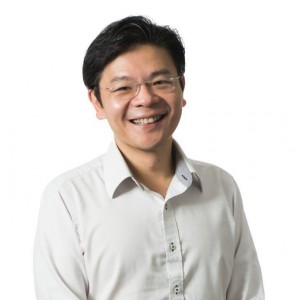 The program was described by CNA for Singapore’s parties to forth their views and manifesto.

However, during the segment, Mr Wong crossed swords with Dr Chee for his past in the parliament. 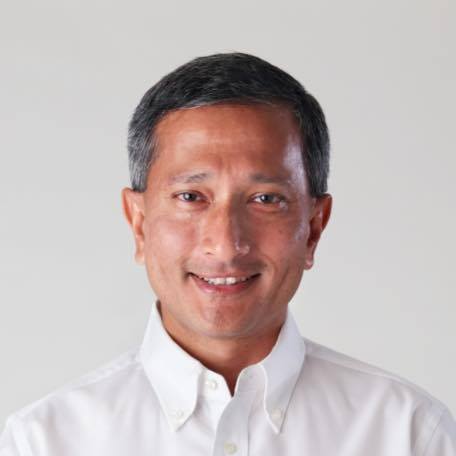 Dr Vivian Balakrishnan responded to SDP’s manifesto through his Facebook page with a series of questions for Dr Chee.

Dr Balakrishnan mentioned on his post that the irresponsible policies suggested by the SDP were ‘cut and paste’, and will lead Singapore to bankruptcy. 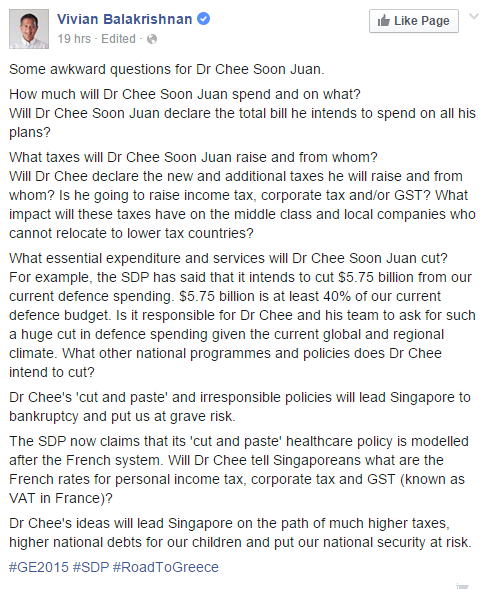 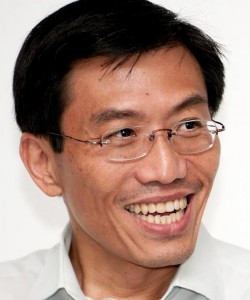 Of course, Dr Chee responded to the PAP’s  questions for him at a SDP press conference yesterday (2 Sep).

He added that the policies that PAP adopted over the years were first suggested by the SDP. 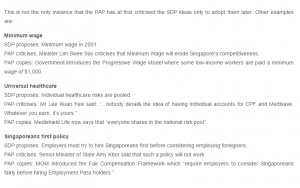 From the personal attack from Mr Wong on national television to the ‘awkward’ questions from Dr Balakrishnan, it seems like Dr Chee has a target on his back.

For now, Dr Chee has been able to gracefully tackle the criticism, but we wonder who’s next to continue the Dr Chee criticism.