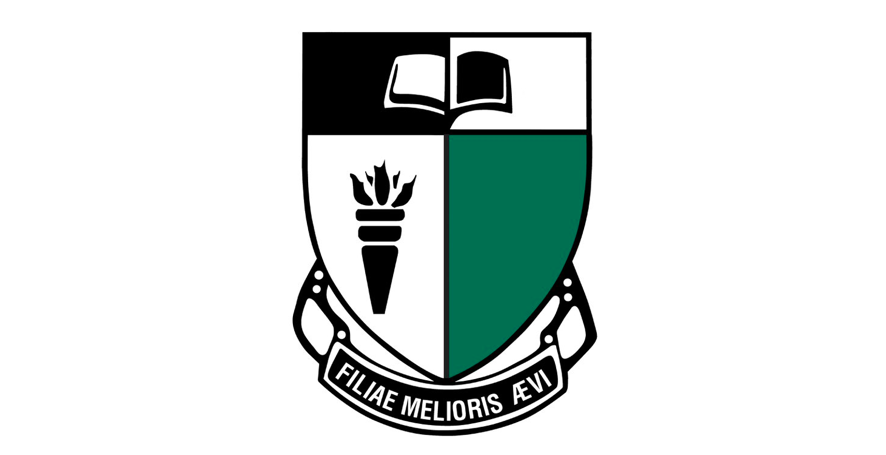 RGS has described her allegations as ‘frivolous’. Ooh.

A former student of Raffles’ Girls School (RGS) has sued them for failing to protect her from bullies and for forcing her to study overseas. Oh, the humanity!

18-year-old Cheryl Tan wants RGS to compensate her for her “pain and suffering” and the $220,000 that she had to fork out for her overseas school fees. Tan studied at Wells Cathedral School in England and will sit for her ‘A’ levels there. 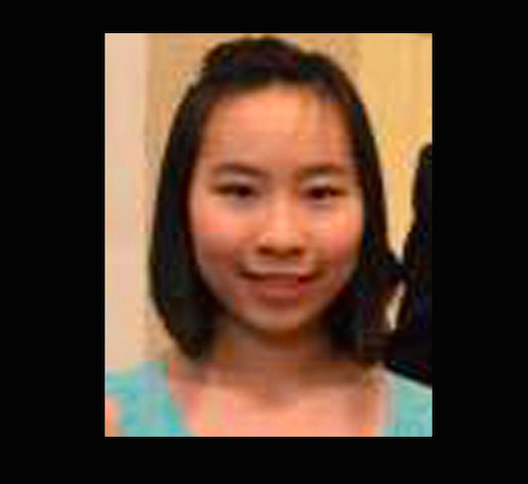 How it all began

Tan gained entry into RGS via the Music Elective Programme. This dramatic saga apparently has its roots in a 2012 incident, when Tan fell out with members in RGS’ Chinese Orchestra ensemble. Tan was in Secondary 3 at that time.

She was chosen to be secretary of the Chinese Orchestra, but also claimed that teachers had told her that she would also be a student conductor. This double appointment allegedly “antagonised” other members of the CCA, who then “bullied” her over a period of 12 months, beginning July 2012. Tan claims that she was “repeatedly badgered” and when she tried to alert school staff to this matter, she was “criticised online”.

Tan and her parents had complained to RGS about the bullying, but it persisted, forcing Tan to quit the orchestra in March 2013. Tan eventually left RGS at end-July.

Apart from the bullying and badgering, Tan also claims that the incident worsened her eczema and caused the skin on her hand to crack, thus preventing her from playing instruments. 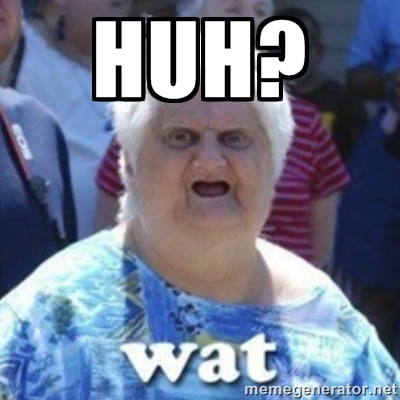 RGS has denied all allegations, and their spokesman said that they “have always acted in the best interests of its students”. Their lawyer, Senior Counsel Thio Shen Yi, has dismissed Tan’s claims as “frivolous’. 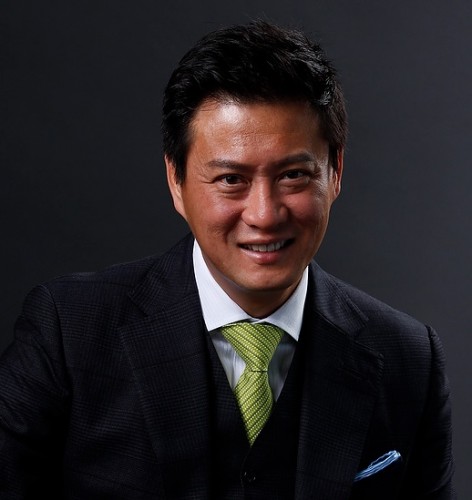 In the defence papers filed by RGS, it is also claimed that Tan had wanted to study overseas all along, and had already taken “active steps” towards achieving her dream even before the alleged bullying began. Internal investigations conducted also found no incidence of bullying as described by Tan.

RGS also says that Tan was never chosen to be a student conductor. The only thing about conducting that Tan was related to was attending a conducting course along with another student.

Looks like we’re all still hung up over Cheryl and her birthday. If you’re still clueless as to how to solve the problem, we’ve a handy solution here.

But of course some were more sympathetic towards Tan’s plight.

Featured Image via Photobucket
With reference to The Straits Times