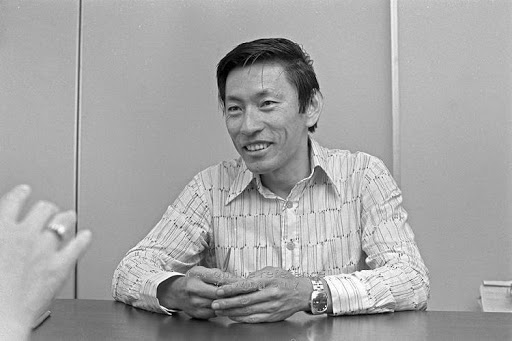 His contribution to opposition politics was immense

Chiam See Tong turns 80 today (12 March). Singapore’s younger generation might not know much about this brave political figure, but MustShareNews would like to pay tribute to him with this post, in the hope that more acknowledge what he has done for Singapore. 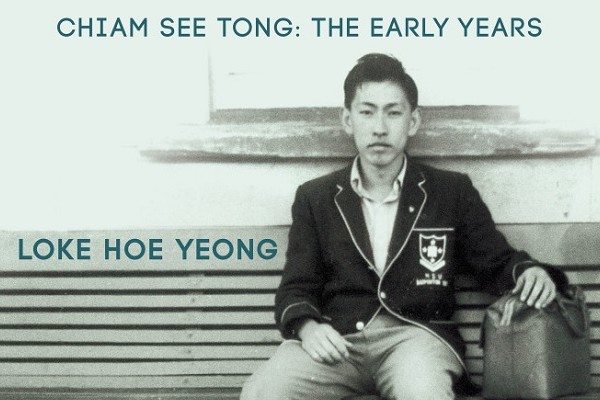 Chiam See Tong was born on 12 March 1935. He studied at Anglo-Chinese School, the University of Canterbury and the Victoria University of Wellington, graduating with a Bachelor of Science degree. Upon his graduation, Chiam became a teacher at a Malaysian school but returned thereafter to teach in Singapore’s Cedar Girls’ Secondary School from 1964 to 1972.

Chiam is a qualified lawyer. He opened his own law firm, Chiam and Company, in 1976. He retired from legal practice in 2002 to focus on politics.

Chiam’s political journey has been colourful. His first foray into politics came in 1976 when he contested independently for the Cairnhill constituency.

He founded the Singapore Democratic Party (SDP) in 1980 but left in 1997 after he fell out with the party’s Central Executive Committee (CEC).

Chiam had his first taste of success with the SDP, becoming a Member of Parliament (MP) for Potong Pasir in 1984. He was the second opposition leader to ever be elected into Parliament after J.B Jeyaretnam had first dibs in 1981.

He then joined the Singapore People’s Party (SPP), and took over the leadership reins soon after. Chiam set another record when he became SPP’s first ever MP, and of Potong Pasir again. 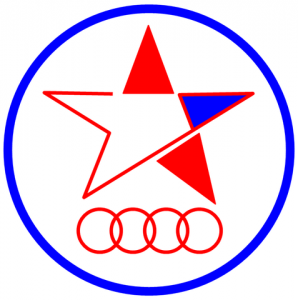 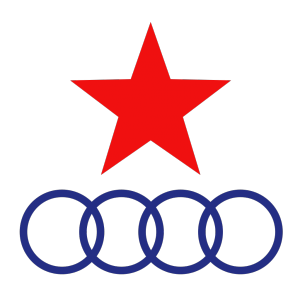 However, NSP withdrew from the alliance in 2007; and Chiam’s own SPP left in 2011. Following the SPP withdrawal, Chiam was relieved of his role of Chairman of the SDA.

The 2006 General Elections gave Chiam a sixth Potong Pasir victory. This particular win surprised many observers, because PAP had promised an $80 million upgrading perk and even brought in former Prime Minister Goh Chok Tong to compete against Chiam See Tong.

In the 2011 General Elections, Chiam chose to contest the Bishan-Toa Payoh GRC under SPP. However, he lost to Ng Eng Hen’s team with 43.07% of the total votes casted against Ng’s 56.93%. 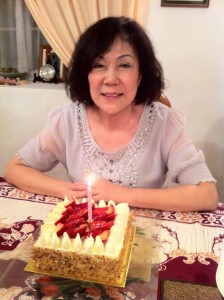 Chiam suffered a mild stroke in 2008. This affected him even till 2011, when he commented that “there’s [there’re] still remnants of the stroke which I [he] suffered”.

Chiam is Christian, and a member of Prinsep Street Presbyterian Church. He has one daughter.

The first-part of his biography was released in 2014 by Loke Hoe Yeong, assistant Secretary-General of the SPP, titled ‘Let the People Have Him’. The second part is set for release in 2017. 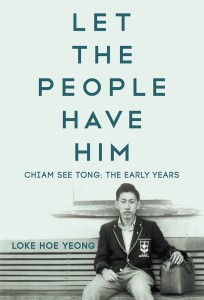 The book can be purchased online here.