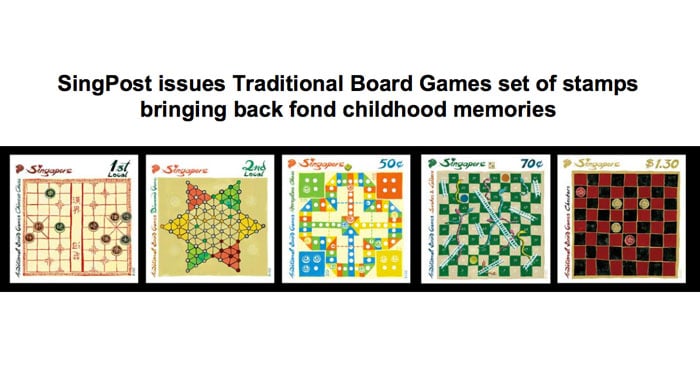 Snakes and Ladders, anyone?

Singapore Post Limited (SingPost)  has hit us hard with nostalgia with this one. Announcing the issue of a Traditional Board Games stamp set, SingPost said in a press release that the set of five stamps will each feature a colourful freehand drawing of a traditional board game that was popular in Singapore during the 70s and 80s.

These board games are Chinese Chess, Diamond Game, Aeroplane Chess, Snakes and Ladders, and Checkers.

This is not the first time that SingPost has induced our nostalgia. Previously in 2015, the poster service provider also rolled out the Traditional Biscuits Stamp Set. 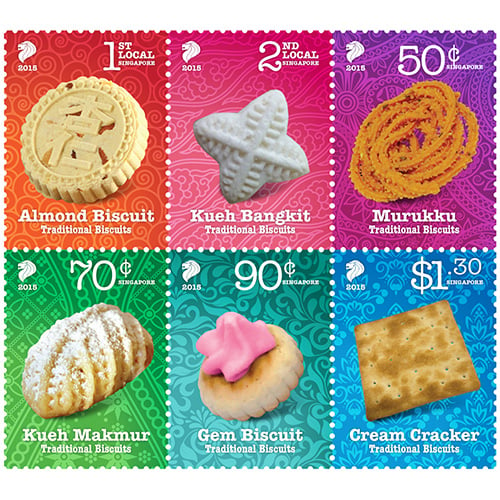 Featured image via SingPost
With reference to SingPost