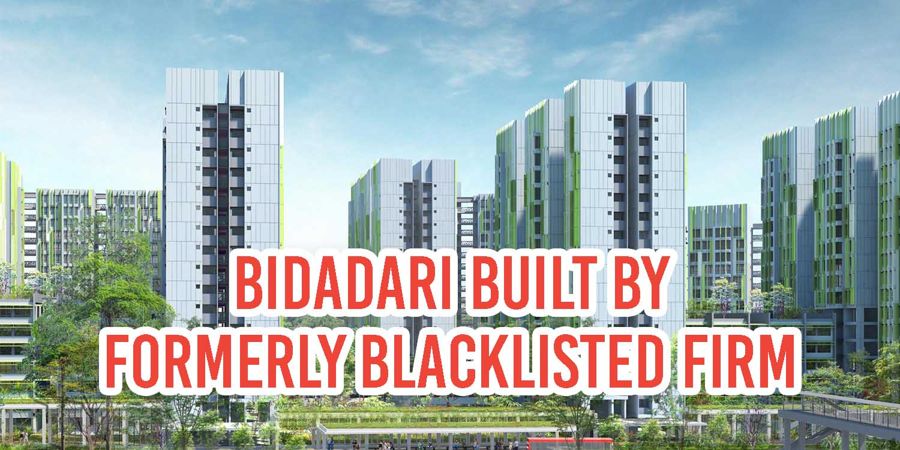 The Land Transport Authority faced harsh criticism after awarding China State Construction Engineering Co. Ltd (CSCEC) with a contract for the construction of tunnels as part of the North-East Line (NEL) Extension Project.

This stemmed from an article posted online alleging that CSCEC was previously blacklisted under the World Bank for corruption and fraud.

Naturally, netizens took to the internet to show their lack of confidence in the company and some even questioned the legitimacy of LTA’s decision.

What most people didn’t realize was that the same state-owned Chinese firm, has also been responsible for many other local developments ranging from residential projects to institutional ones.

Odds are, some of you may even be living in them.

Ending up in the World Bank’s “blacklist”

CSCEC first came under World Bank’s scrutiny due to issues regarding the bidding process for Philippines’ road-building project back in 2009.

They have since attempted to clarify the matter officially with the World Bank but to no avail. The latter rejected the appeal, keeping the company barred from future World Bank-funded projects.

However, that was not the end of questions pertaining to CSCEC’s quality and legitimacy.

As a result of World Bank’s investigations in 2013, 15 buildings in China were found to be built with inferior quality concrete which weakened the structure of the affected buildings.

Of the 15 that were found, one of them – the Ping An Financial Centre – was constructed by CSCEC.

It’s still unknown if the company had any involvement with the scandal.

But this explains why people were skeptical about LTA’s choice to award the contract to them.

After the Bishan MRT flooding incident, the thought of having a tunnel possibly built with cheap concrete, is a scary one.

With all the uproar generated online, it’s no wonder nobody noticed that this is the same firm who builds our HDB flats.

Unknown to many, CSCEC – under its South East Asia subsidiary – has won and completed various residential contracts around the island including HDB flats. Take a look. 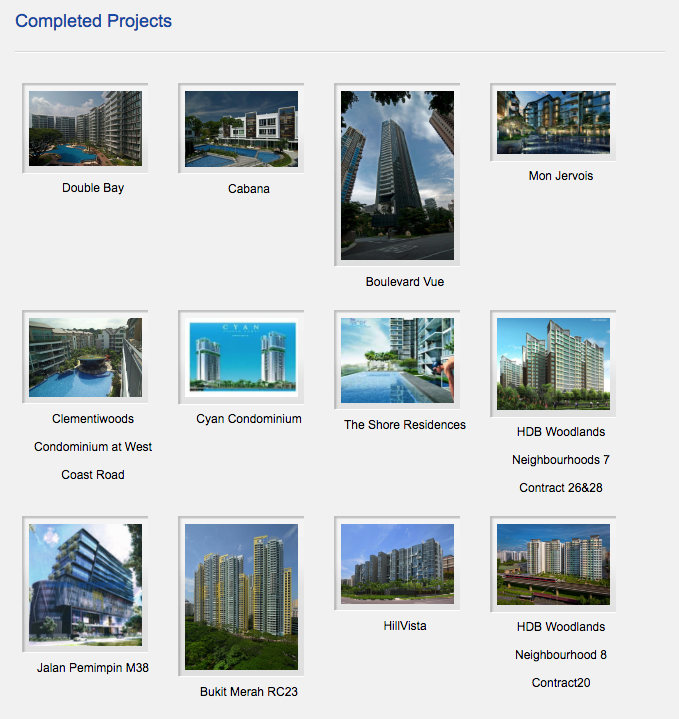 According to their official website, even the famed Bidadari Executive Condominiums are going to be built by the CSCEC group. 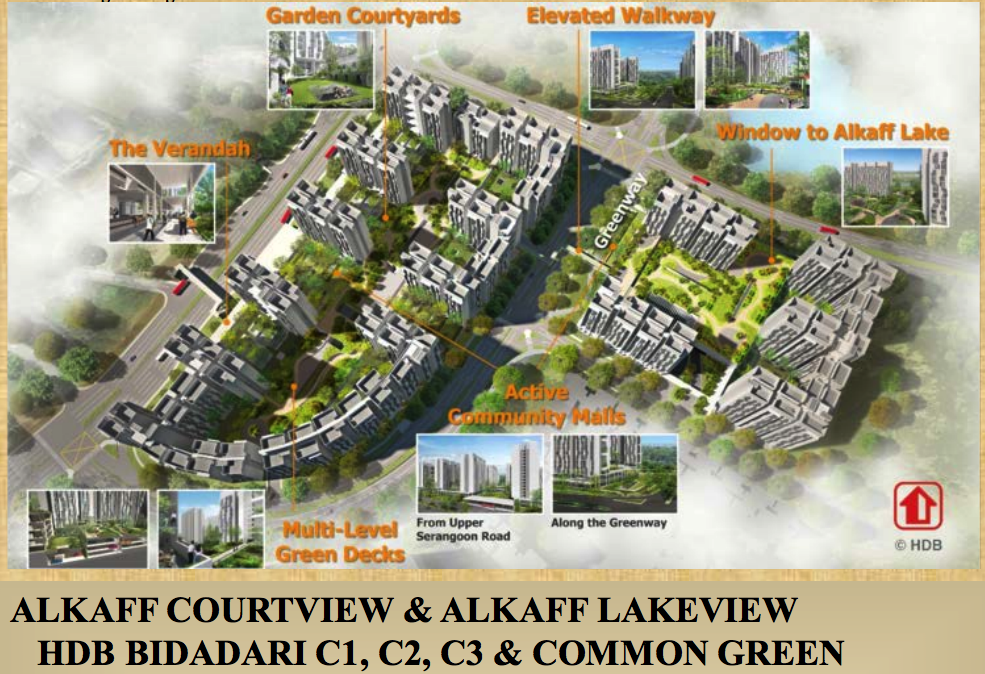 CSCEC is also responsible for the construction of Republic Polytechnic and [email protected] Places which many Singaporeans are familiar with, and frequent daily.

The construction company is currently seeing to a handful of these other projects at the moment including the NEL extension. 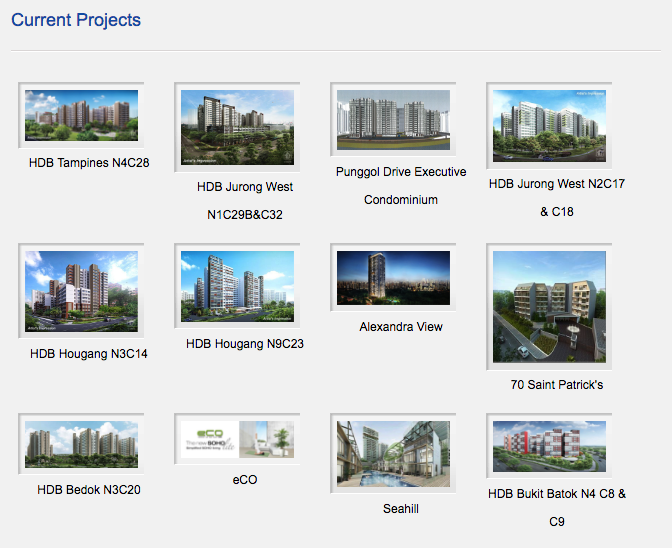 Many of them have won excellence awards by the Building and Construction Authority, making it somewhat illogical to assess this company as an illegitimate one.

Reportedly, CSCEC has already signed contracts worth $241 billion in the first three quarters of 2017, up by 25% from the same period last year.

Evidently, none of these clients seem troubled by the blacklisting at all.

A review of the 2017 Listing of Illegible Firms and Individuals – the proper name for World Bank’s “blacklist” – reveals that CSCEC is no longer barred from the World Bank.

This is definitely good news for CSCEC, for now.

Nevertheless, it’s key to note that even though CSCEC was blacklisted, they were still allowed to do any lawful business other than that of World Bank-funded projects.

But the question remains as to whether Singaporeans will trust in CSCEC to deliver when it comes to our new train tunnels.

Of course, Singaporeans will retain the right to remain skeptical of ‘improvements’ to the MRT situation, unless proven otherwise. 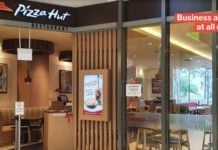