But here’s a sure-fire way to potentially knock off a few more, live victims: Award the project tender to China.

China is already aggressively promoting themselves as the best option for the tender. China Railway just opened a free exhibition in the Malaysian capital’s KL Sentral transport hub called the China High Speed Railway Experience Cube. It’s open to the public from 10am to 8pm daily. 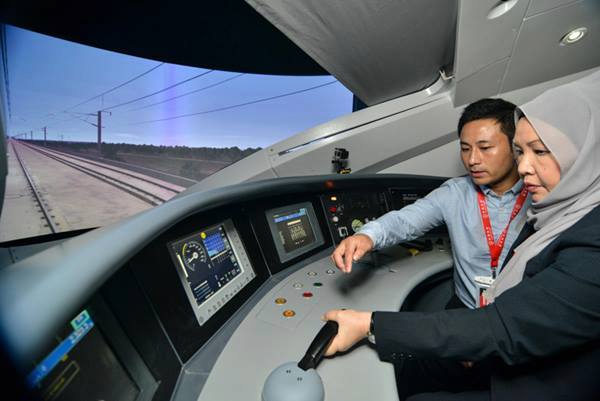 China’s Ambassador to Malaysia Huang Huikang was at the launch of the exhibition on Monday (Jan 16), where he was quoted as saying by the Sin Chew Daily: “To me, a construction timeframe of 10 years is too long. Five years would be enough.” 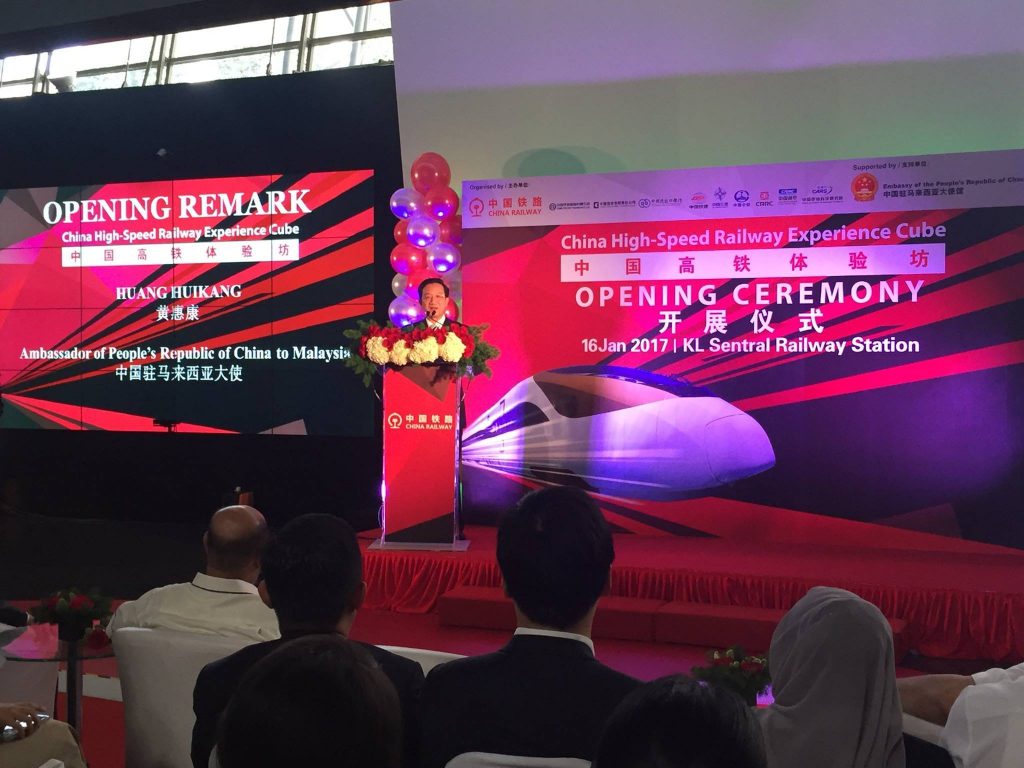 What he means is that despite the HSR being given a 10-year deadline to be completed, China is boasting that it can be done in 5 years – if China Railway is awarded the tender.

China Railway chairman Yang Zhongmin said he was confident it would be able to deliver, based on China’s rail construction experience.

How will China Railway complete the project that spans hundreds of kilometres in just 5 years?

That’s fast – Hopefully not too fast, though, after all work that’s done too fast tends to result in corner cutting and shoddy work, similar to that of the 26 China-made trains SMRT ordered that had to be sent back due to shattering glass panels and exploding power supply batteries.

It’s not just a matter of comfort or convenience. After all, incidents like exploding batteries happening on a train travelling at high-speed through the Malaysian hinterland could result in the loss of lives. 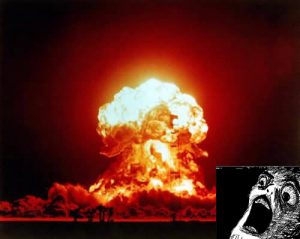 From the comments on Channel NewsAsia’s Facebook page, many netizens also agree that safety is more important than speed of construction.

When the HSR is completed, it will take only 90 minutes to travel between Singapore and KL. (Read our story on the High-Speed Rail.)

China Railway faces competition in the tender from South Korea and Japan. South Korea is having a similar exhibition near KL Sentral.

The tender for a development partner to give operational, technical and procurement advice will be awarded by Singapore and Malaysia early this year.

Another tender will be called late next year for a company to design, build, finance and maintain rail assets and trains.

We hope the authorities make a wise choice on who to award the tender to – it’s a matter of life and death.