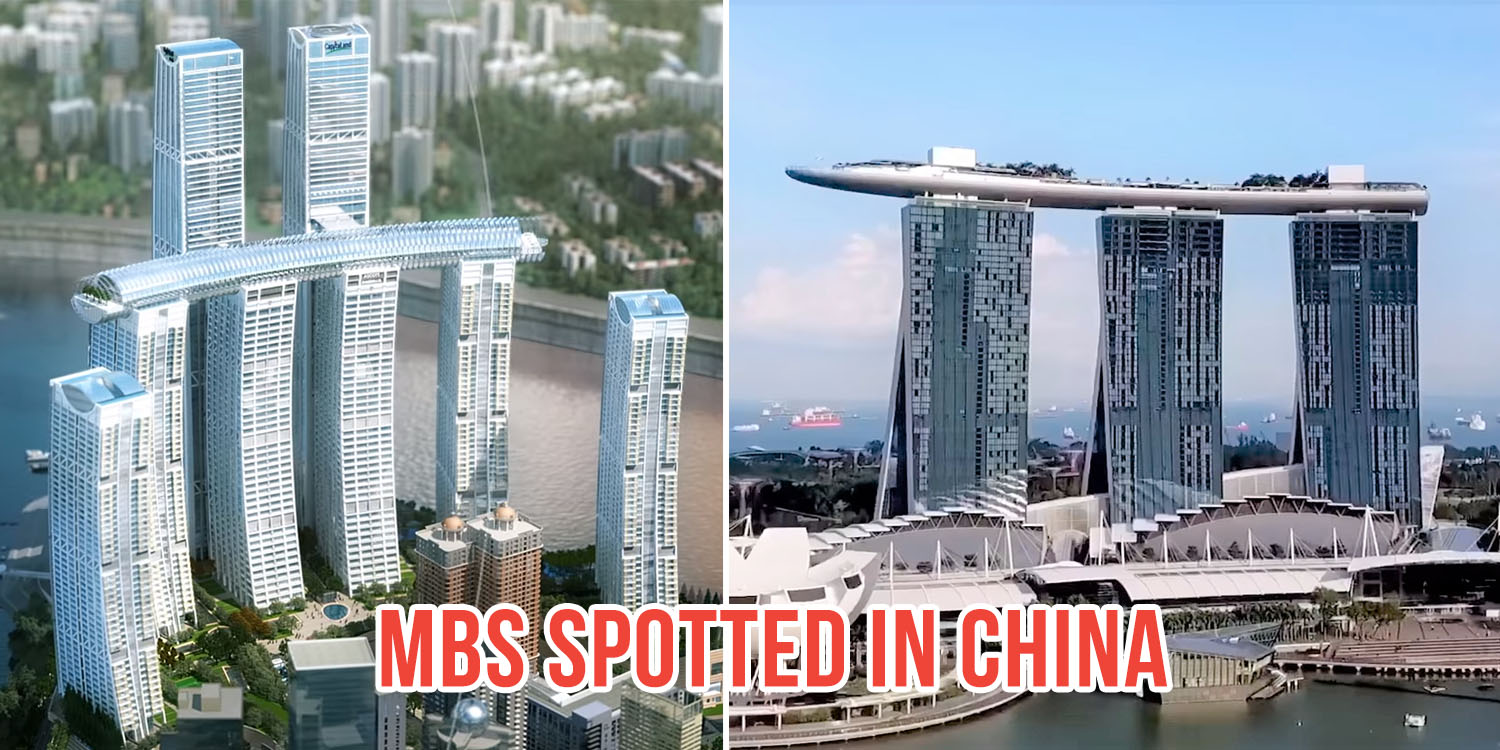 Singapore and China have always been in neck-in-neck competition with each other — think the Shanghai versus Singapore as Asia’s best seaport.

Seems like China has recently stepped up their game with their recreation of the iconic Marina Bay Sands (MBS) hotel.

Introducing Raffles City Chongqing – a.k.a. the taller and bigger MBS – which is set to be completed by mid-2018.

The massive skyscraper will be an avenue for retail, residences, offices and even a hotel.

Look at it; basking in all its glory.

They may not have an outdoor infinity pool, but the rooftop pool looks equally shiok!

This development stands at 300m and linked by 4 towers.

Look at this bottom up view. We can’t even tell which one is Singapore and Chongqing. 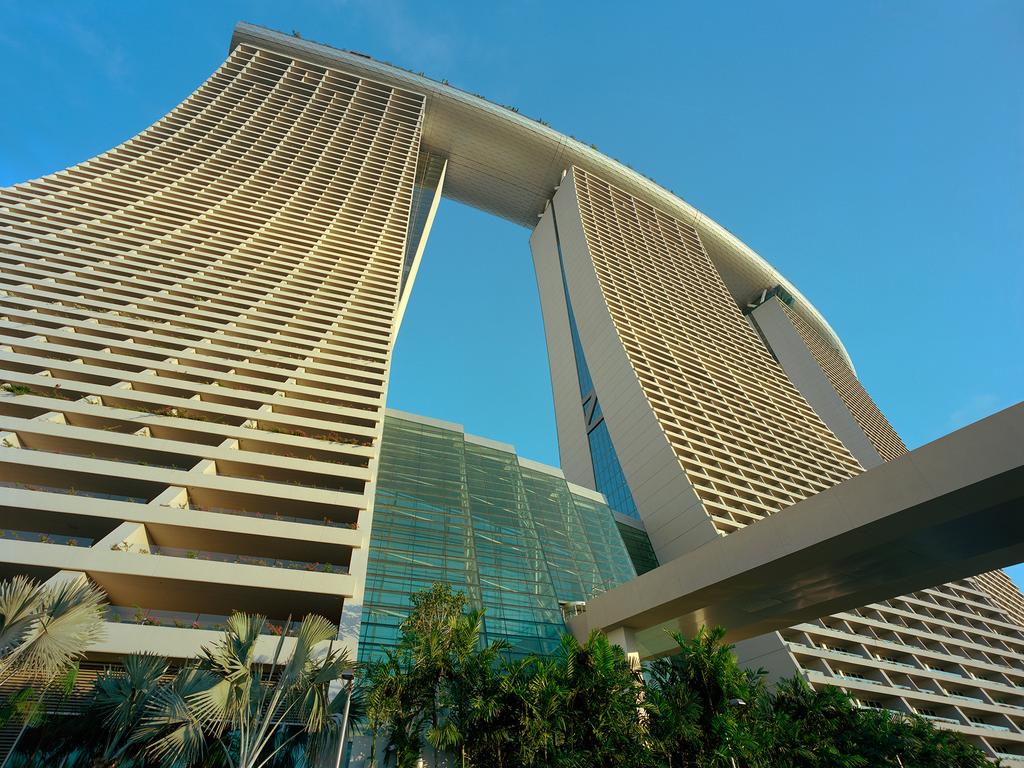 If you guessed the second picture is an artistic impression of Raffles City Chongqing, you’re right. 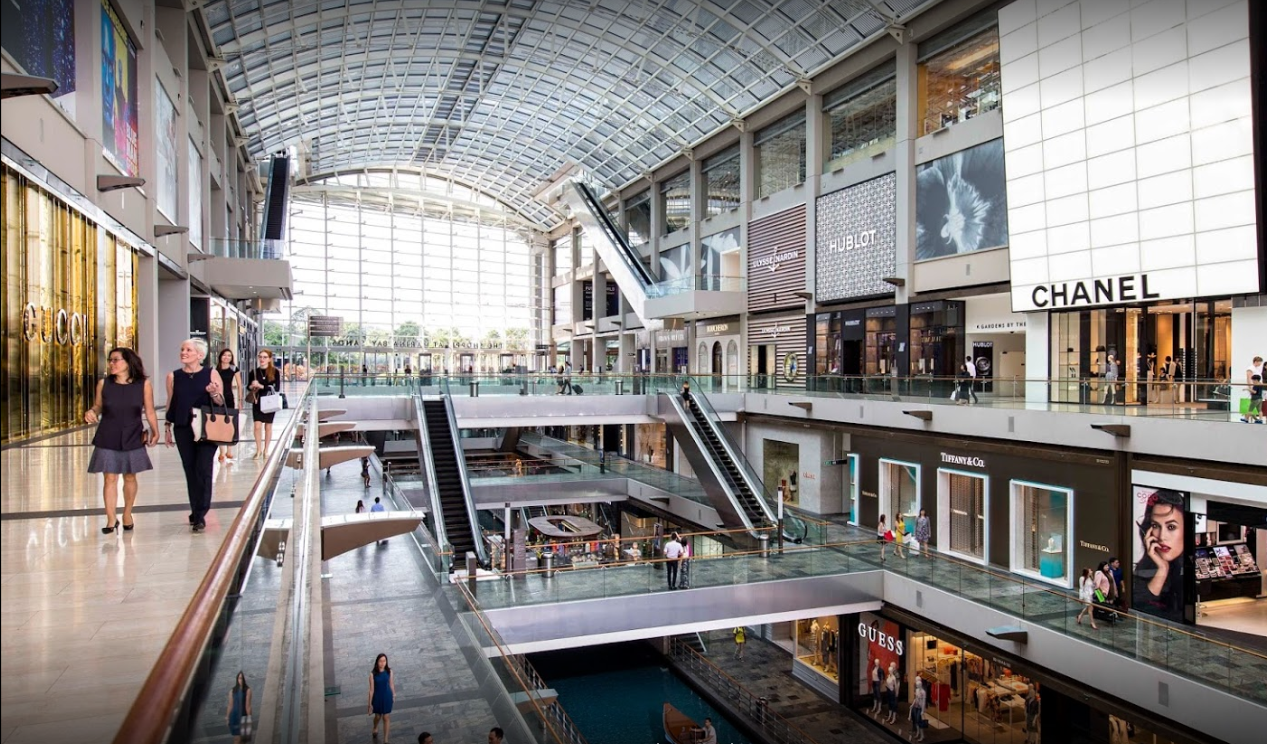 You’d probably be able to tell that the second picture isn’t real life — but another artist’s impression of Raffles City Chongqing.

However, if both depicted scenes played out in reality, you would hardly be able to tell the difference.

The developer, homegrown real estate company CapitaLand, claims that Raffles City Chongqing is the world’s highest sky bridge linked by the most number of towers.

The building, standing at 300m, overshadows the tallest building in Singapore, Tanjong Pagar Centre by a sheer 10m.

The floor area is a whopping 1.12 million sqm – roughly the size of 170 football fields.

Think you already said ‘woah’ too many times in this article?

The bill on this entire development comes up to approximately S$5 billion (25 billion Yuan).

Shooketh? So are we.

The resemblance is uncanny.

If Raffles City Chongqing were the more outstanding younger sibling who is loved by everyone, that would make Marina Bay Sands the salty elder sibling who lives in her sibling’s shadows.

Then again, it wasn’t a competition in the first place.

Though they may look alike, the two skyscrapers are still awe-strikingly beautiful in their own ways.

No need to point fingers, say who copy who.

Anyway, nobody denies how similar the London Eye and Singapore Flyer look either. 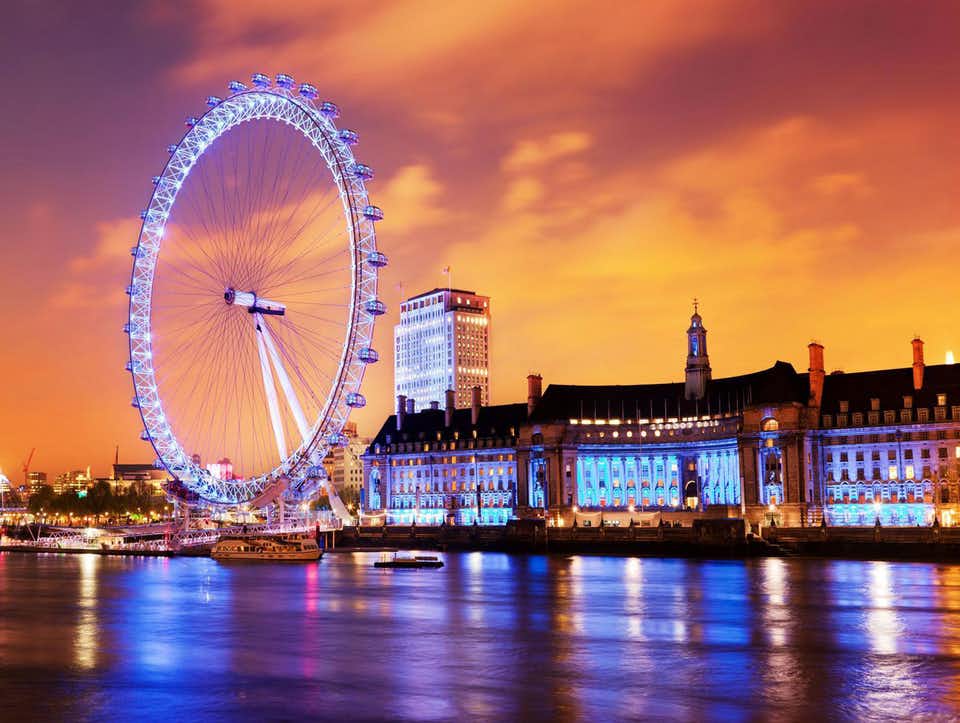 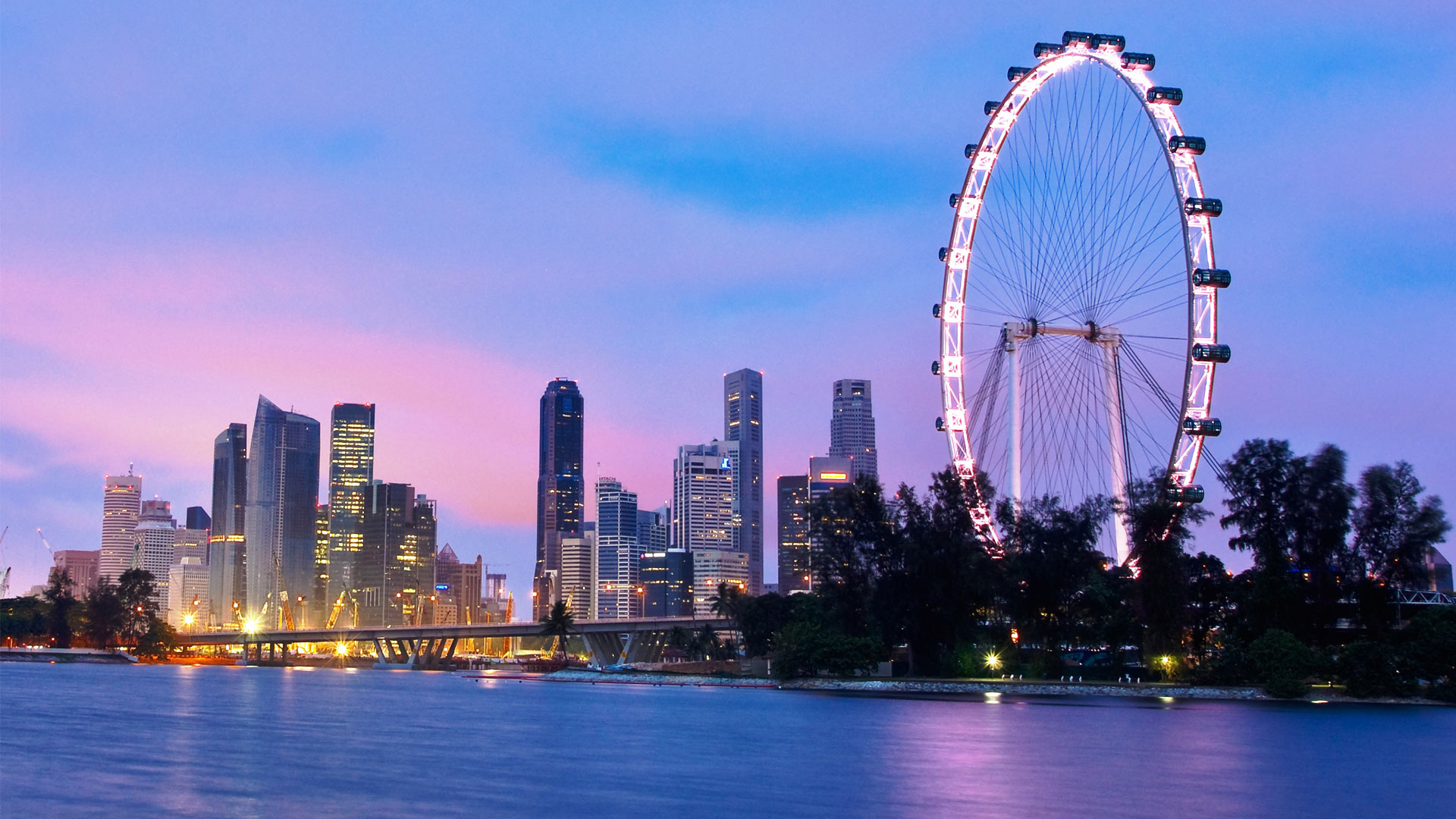