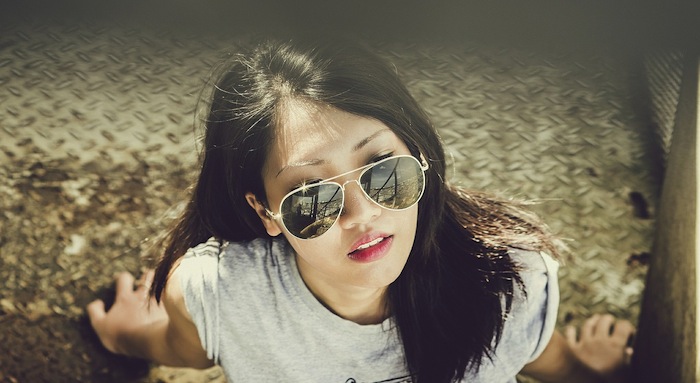 All You Need To Know on Chinese Privilege

The notion of Chinese privilege came up when Surekha A. Yadav’s commentary appeared in The Malay Mail. Coincidentally, another piece by Adeline Koh surfaced on Medium, with many influencers taking to Facebook and Twitter to share their thoughts about it. Many were outraged, denying that this idea did not exist as they were not racist, while others felt affirmed—finally, this issue is being addressed! But what is the big deal? We give you the lowdown right here.

What Is Chinese Privilege?

Examples of Chinese privilege include, but are not limited to:

But I’m Chinese And I Didn’t Do Anything!

Hold up, no one is saying that you are! If you are Chinese, it just means that you happen to enjoy all these benefits because of your race, and you are advantaged because of that. Our society functions this way since the majority of people are Chinese, and their collective actions and microaggressions have made it harder for people of other races to enjoy life as they do, which is what this issue is about.

Microaggressions, or the small, racist remarks and actions, do affect many Singaporeans of other races. People may start off saying, “You are very pretty for an Indian girl,” not knowing that it’s a backhanded compliment that belittles her race. All these small remarks eventually add up, which is why we should be careful with our own words. Some of these remarks can be particularly hurtful, and reinforce stereotypes, like the “lazy Malay” or the “smelly Indian.” It’s not right to belittle someone because of his or her race, and people of other races should be able to confront the subtle prejudice laced within these remarks.

But Why Am I Being Asked To Shut Up? That’s Not Fair!

Well… if Malay, Indian, and other non-Chinese Singaporeans are airing their grievances, it is great to keep quiet and listen to what they have experienced and acknowledge them. After all, the majority of Chinese people don’t really know what it’s like to experience such injustices in a country that we know and love. Not listening to them is bad—it denies what they have experienced and serves to show that we do not care about them and their voices. In our society, everyone’s concerns matter—listening to them will enable us to understand why this is happening, and perhaps all of us can work together for a society that is more egalitarian.