Must Share News
Home News Highly-Anticipated Verdict Of City Harvest Trial Is Out: All 6 Accused Found... 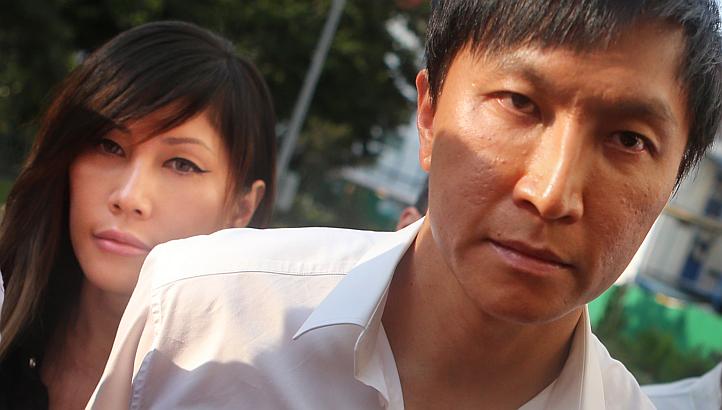 And the verdict is…

The long-awaited verdict of the City Harvest Church (CHC) Trial is out: all six leaders, including founder Kong Hee, have been found guilty of misappropriating a total of $50 million church funds and falsifying accounts to cover their tracks.

Judge See Kee Oon delivered the verdict of the 140-day trial this morning (21 Oct), saying that he is “satisfied that… there is falsification of CHC accounts”.

Chew, Tan, Wee and Sharon Tan allegedly misused another S$26.6 million of church funds to cover up the first sum.

The trial started in 2013, and is one of Singapore’s longest-running criminal battles in history.

The trial has caught public interest, with people queuing outside the court from as early as 5am to obtain a ticket to the courtroom. By 5.30am, almost 130 CHC members had showed up at the State Courts.

However, only 55 were allowed in.

The saga started in 2002 when CHC started the Crossover Project, a mission to evangelise through Sun Ho’s pop music. The church directly funded Ho’s career initially, until church member Roland Poon publicly alleged in 2003 that the funds were misused to finance Ho’s career.

Although he later withdrew his statements and apologised, the scrutiny eventually led to a chain of events that saw the six accused being arrested in 2012.

CHC has issued a statement on Facebook, saying that they are “disappointed by the outcome”.

Sentencing on a later date

Criminal breach of trust is punishable with a life sentence of a jail term of up to 20 years and a fine. The falsification of accounts carries a maximum of 10 years in jail and a fine.

Sentencing will be on a later date.

Chew Eng Han will be appealing, but will look at the sentence first. John Lam will also consider appealing. The rest have not spoken up on whether they intend to appeal.

Featured image via Sammy Boy
With reference to The Business Times, Channel NewsAsia