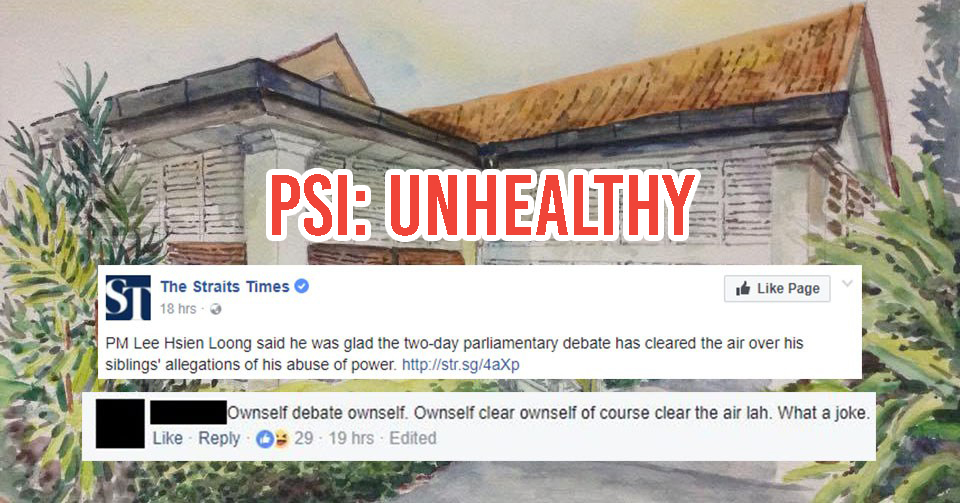 A lot was said during the 2-day parliamentary debate earlier this week over the allegations that were levelled at PM Lee by his two siblings, with Singaporeans commenting furiously over social media with their views.

However, regardless of their opinions, almost all Singaporeans may feel that there are still several questions to be answered.

Therefore, it came as a huge surprise when The Straits Times reported that PM Lee had actually said that he was “glad” that the session had “cleared the air” over his being accused of abuse of power by his own siblings. 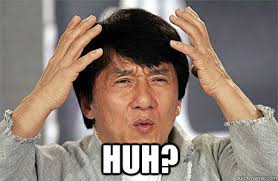 While the debate had given Singaporeans more insight on the snafu, netizens felt like it had not even come close to “clearing the air” over the matter.

In fact, according to many people, the facts on this case are so hazy that the PSI is in the “Unhealthy” range.

The general consensus seems to be that Singaporeans are unhappy with the way that the matter is being resolved, as they feel like the cat is still in the bag on many of the allegations.

Perhaps we have to binge click on Mr Lee Hsien Yang and Dr Lee Wei Ling’s Facebook profiles to wait for their responses.

Be prepared to burn the midnight oil though, they only seem to drop their bombs in the wee hours of the morning.

PSP & SDP Call On Government To Halt GST Hike, Say Now’s Not The Time Amid Covid-19