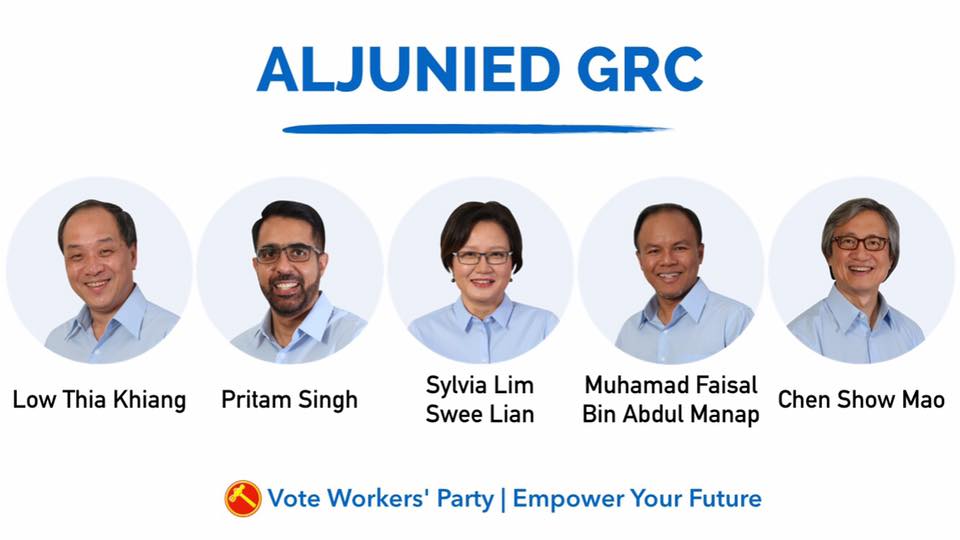 These GE2015 battles will go right down to the wire

For the first time since Singapore’s independence, every seat will be contested for GE2015. Big names like  Low Thia Khiang, Sylvia Lim, and Tan Jee Say will be contesting.

One thing seems pretty clear — in this elections, the opposition isn’t content to give the People’s Action Party (PAP) an easy victory.

This year, we’re likely to see many areas where the margin of victory is slim, following a trend set in GE2011.

In 2011, this was a fight everyone was watching.

The Workers’ Party (WP) had made it a point to throw all their big guns into Aljunied GRC against then-Foreign Minister George Yeo. Despite George Yeo’s popularity, WP emerged victorious by a small margin of 54.72%, making history by winning the first opposition GRC since Singapore’s independence.

Four years later, the PAP lineup has changed, but the WP lineup remains the same. 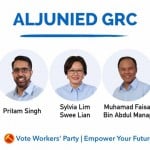 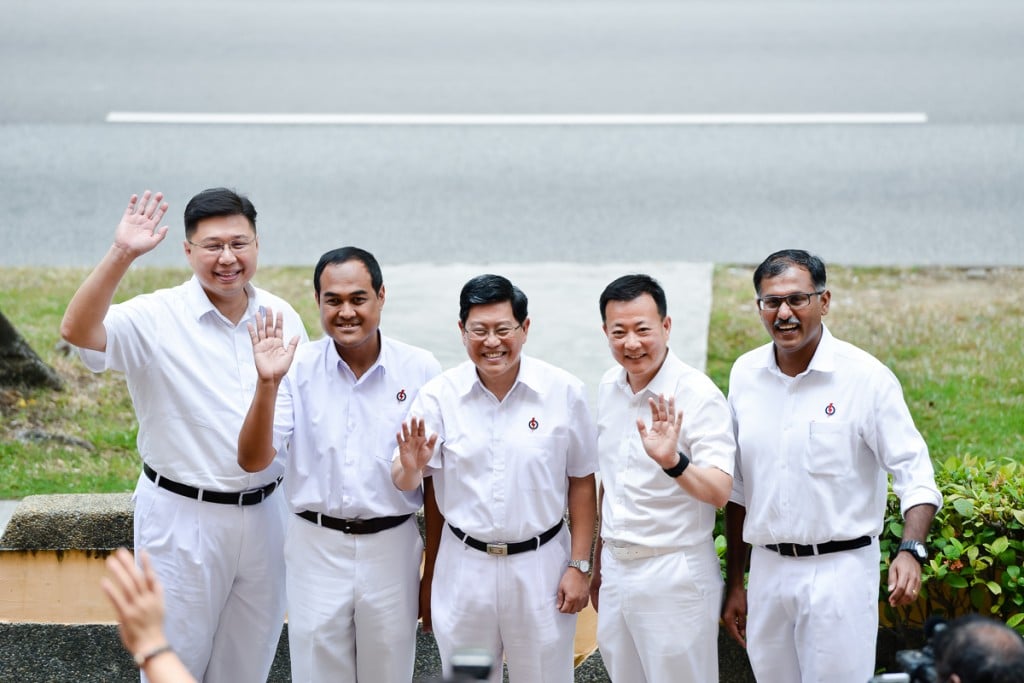 While there has been a lot of talk about the AHPETC finances, the PAP team also lacks experience and familiarity among voters, and heavyweight George Yeo is no longer running for them.

We reckon WP will retain the GRC by a similar margin to their 2011 victory. 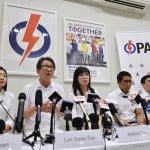 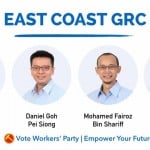 As the third-best performing opposition candidates, WP’s East Coast team were allowed to send one member to take an NCMP seat — Gerald Giam was selected by the WP Central Executive Committee to do so.

This year’s election sees a new-look Workers’ Party team featuring NUS Professor Daniel Goh, with Giam the only survivor from the 2011 team.

While Fengshan SMC has been cut off, the GRC is still largely the same as it was in 2011. Gerald Giam will want to bring his political experience as an NCMP over the last 4 years to a young WP team with an average age of just 39, while the PAP will want to gain some ground back following their alarming dip in vote share in GE2011.

If there’s another GRC that might fall, this is it. We’re going to go out on a limb and suggest that the WP wins East Coast by a very slim margin. 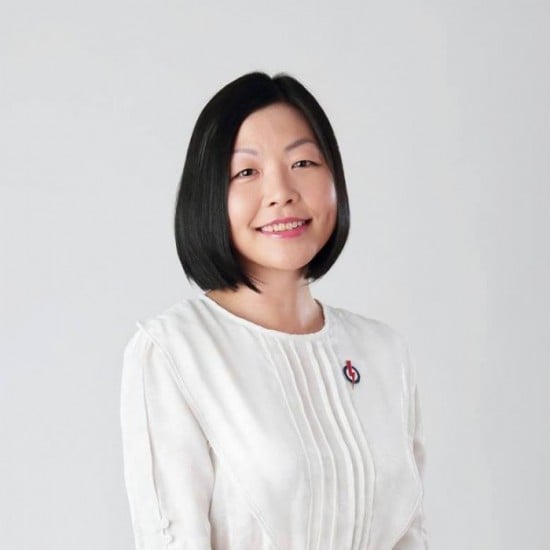 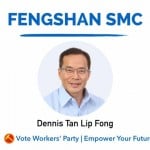 Cheryl Chan from the PAP has made history by becoming the first newcomer to be fielded in a new SMC since the GRC system was created in 1988.

Not much is known about Dennis Tan, a shipping lawyer.

There have been rumors that Fenghsan SMC was hived off because it cost the East Coast GRC several votes — we’ll have to wait and see if they were true.

Making predictions for this is difficult. We’re not sure what the mood on the ground is, but we don’t think the WP candidate is a big enough name to take a new ward from the PAP.

Regardless, we hear the oyster omelette is good..

Yee Jenn Jong, of the Workers’ Party, who wasn’t too pleased about his Joo Chiat being wiped off the map, now leads a team into Marine Parade.

This year, he’ll get a second chance, leading a GRC team into Marine Parade to challenge Goh Chok Tong and team. 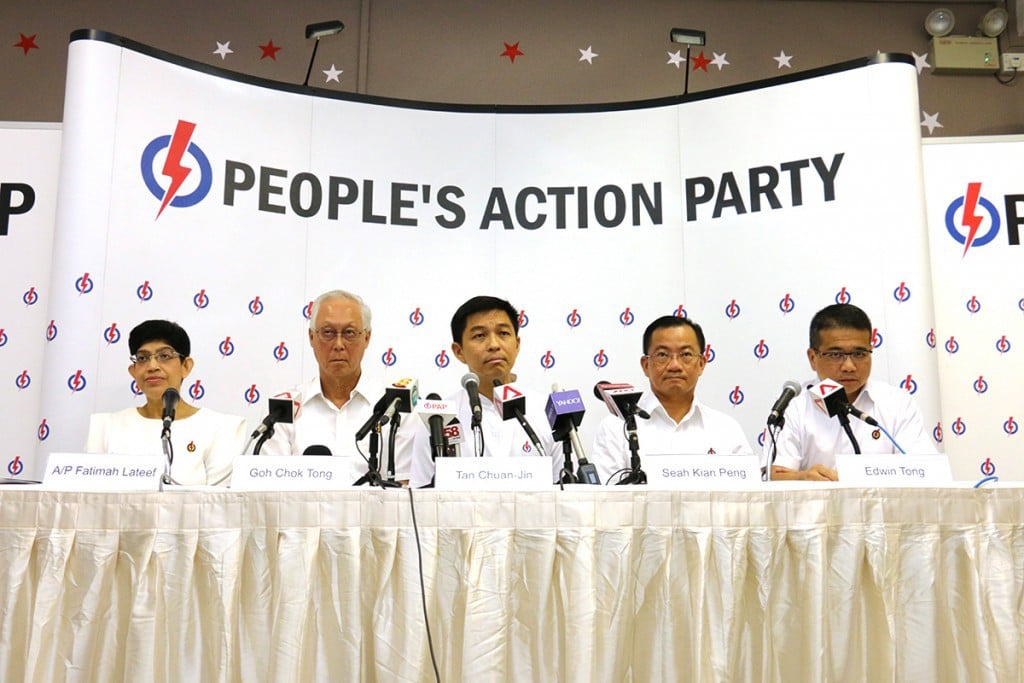 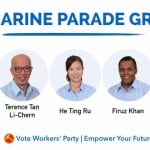 Although he was Senior Minister and former Prime Minister, Goh Chok Tong’s GRC did not perform well in the last elections, only winning with 56% of the votes against a Nicole Seah-led NSP.

This year, Yee Jenn Jong will want to avenge the loss of his beloved Joo Chiat and push on, leading a fresh-faced WP team into the ward.

We think the WP will push the big names of the PAP hard, but ultimately fall short. 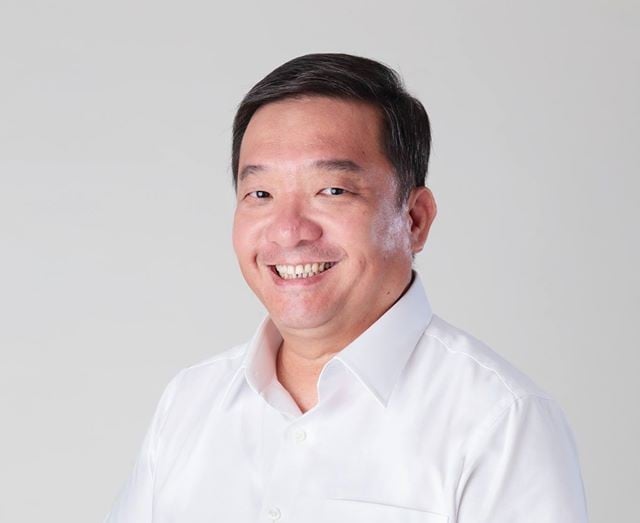 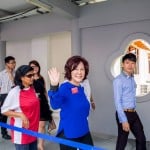 Watchers of the 2011 election results will remember that despite being the smallest ward, Potong Pasir was the last to be announced. The delay was because Sitoh Yih Pin’s margin of victory of 50.36% — just 114 votes — was so small that the votes had to be recounted several times.

After the results, Lina Chiam accepted a Non-Constituency Member of Parliament seat as the best-performing losing candidate.

This year, the stage is set for a rematch. This will be Sitoh’s fourth election in Potong Pasir, while Lina Chiam has arguably been supporting her husband Chiam See Tong since 1984, when he first won in Potong Pasir.

There have been many upgrades in the little town of Potong Pasir, while Lina Chiam has spoken up several times in Parliament as an NCMP on a wide variety of issues. Chiam See Tong is expected to support his wife in her rallies, as he is not contesting himself.

Both will bring their A-game, but we think Sitoh has won a few residents over with the work he’s done in the last 4 years. 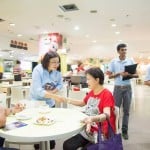 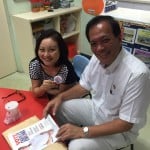 This year, the PAP has sent veteran MP Charles Chong to retake the ward.

Chong is a six-term MP and is also Deputy Speaker of Parliament. Li Lian seems well-liked by her constituency and also spoke up in Parliament about extending more help to single parents.

As such, we expect her to retain it for the men in blue with a similar margin of victory to her 2013 win.

Fights so close phones will be needed (for calls)

There you have it. 6 potential constituencies where we think will face close calls. But what do you think? Are there constituencies that we’ve missed out on?

Featured Image via WP Facebook page
With reference to Wikipedia