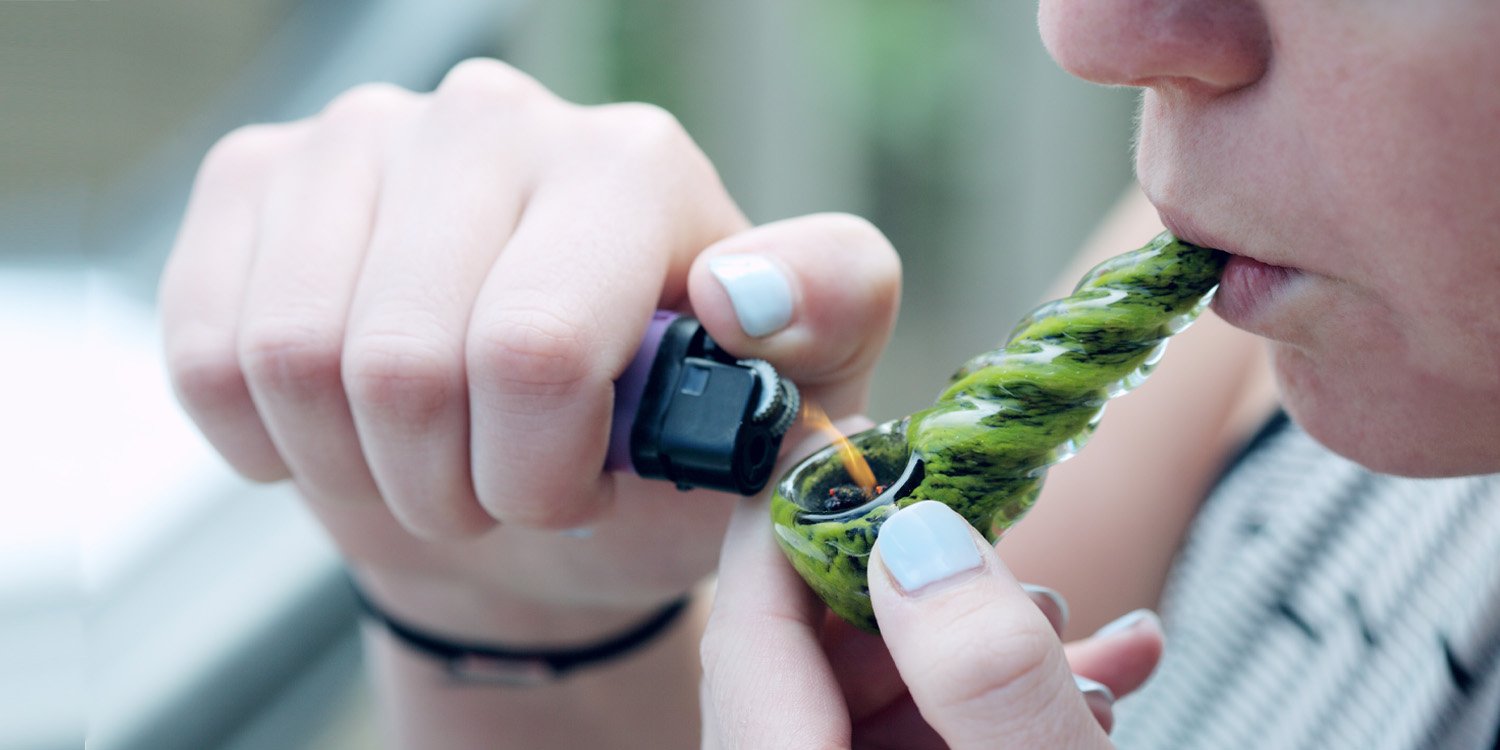 Despite its medicinal properties, cannabis has many harmful effects as well.

CNB Warns Singaporeans That Consuming Cannabis Is An Offence

In May, Thailand made headlines for the historic move of approving the decriminalisation of marijuana within their borders.

Thailand To Distribute 1 Million Cannabis Plants To Households, Only For Medicinal Use

This has caused a ripple effect on authorities in neighbouring countries as many are now warning their citizens not to consume cannabis.

Singapore is no exception, with the Central Narcotics Bureau (CNB) reminding Singaporeans that consuming any form of cannabis is an offence.

Consuming cannabis outside of Singapore is still an offence

According to The Straits Times (ST), CNB has once again emphasised the illegal nature of consuming cannabis.

Even though Thailand has completely legalised all forms of marijuana, engaging in such vices is a punishable offence in Singapore.

“(Under) the Misuse of Drugs Act, any Singapore citizen or permanent resident found to have consumed controlled drugs outside Singapore will also be liable for the drug consumption offence,” said CNB.

They added that officers regularly conduct checks at checkpoints to prevent such incidents.

Those found guilty of consuming any form of drugs face up to 10 years in jail and a maximum S$20,000 fine.

CNB stated that parties with “vested interests” have pushed for liberal drug laws in other countries.

To these activists, cannabis is a “soft” drug with medicinal benefits. 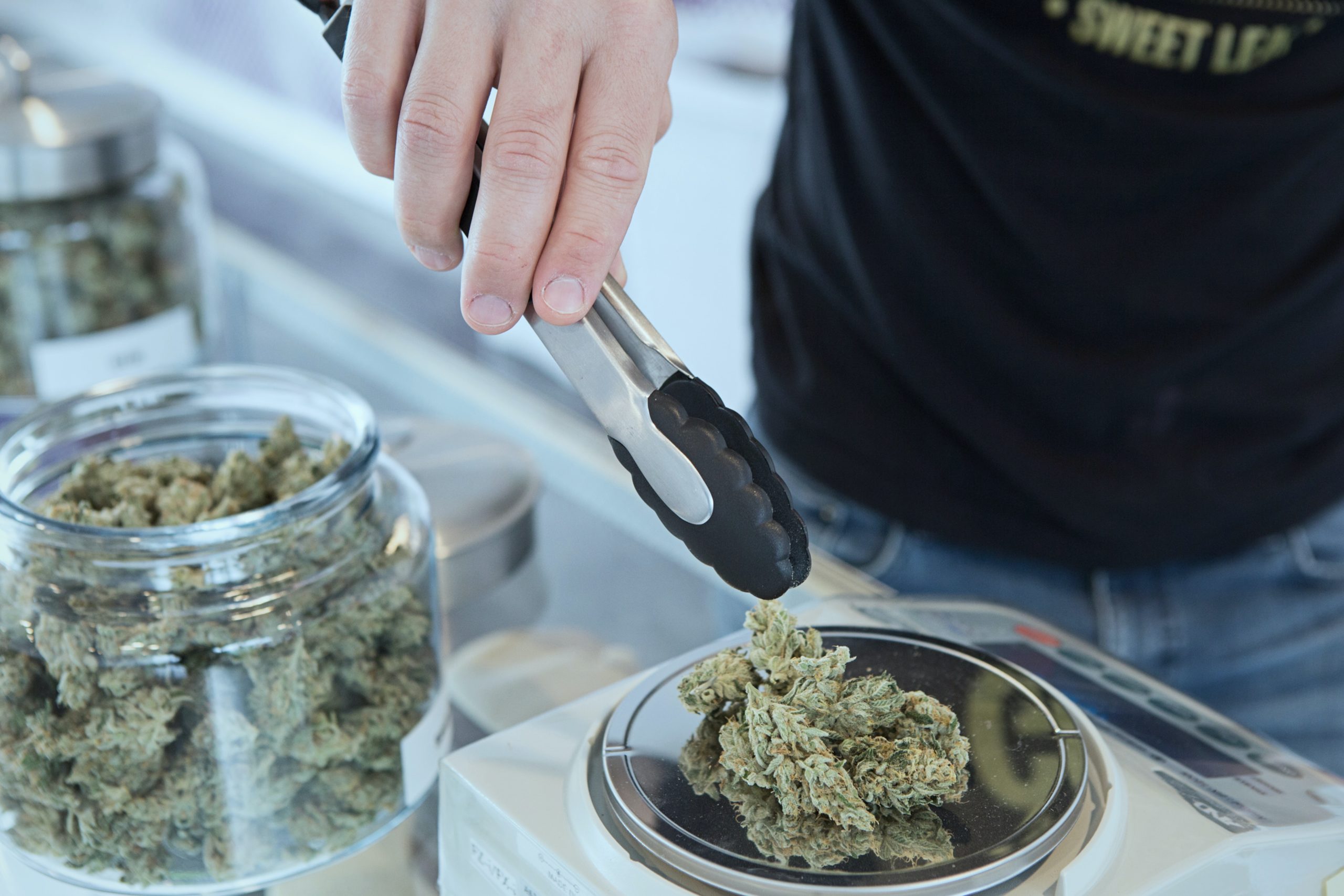 However, CNB rejected this perspective as it disregarded the more harmful consequences of using cannabis, such as causing addiction and dangerous side effects.

For instance, according to the International Narcotics Control Board, long-term use of cannabis can result in a higher risk of developing psychotic disorders.

According to the US National Institute of Drug Abuse, recent research found that those who smoke high-potency marijuana every day are five times more at risk of developing psychosis than those who have never used it.

Other countries have also reported a rise in cannabis edibles, such as candies and cakes. CNB stated that such items were often “irresponsibly marketed as harmless consumables”.

The innocuous appearance of these products may entice unsuspecting youths to consume them, get intoxicated, and risk overdosing.

Don’t give in to temptation

Amid the wave of these substances getting decriminalised across the globe, it is important to remind ourselves of their dangers.

Drugs such as marijuana may have medicinal properties. However, they can still cause severe damage to our health, as seen in various cases.

Hopefully, all Singaporeans will take heed of CNB’s warning and refrain from abusing cannabis, no matter how high the temptation is.