Must Share News – Independent News For Singaporeans
Home Lifestyle FRESH Win Coca-Cola While Waiting For The Bus, Thanks To This Genius Marketing... 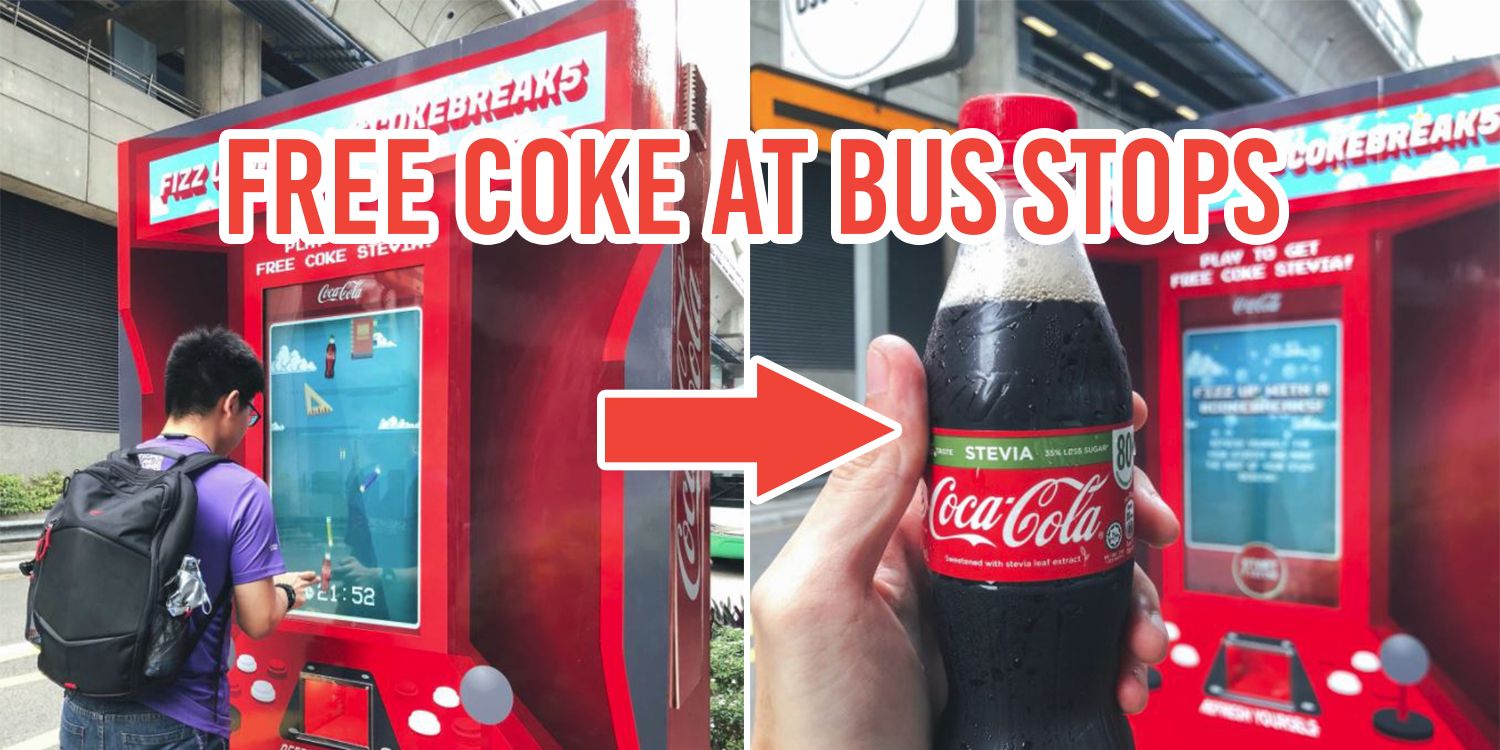 #CokeBreak5 Arcade Is Perfect For When The Bus Never Comes

When it comes to marketing like a pro, no brand comes close to Coca-Cola.

The brand’s vintage marketing collaterals still cause a frenzy online, being auctioned for thousands of dollars.

And Coca-Cola continues to stay relevant in these digital times, thanks to genius campaigns like #CokeBreak5.

Get this: it’s an arcade within a bus stop.

Have fun while waiting for the bus

With its bright red exterior and inviting graphics, there’s no way that commuters are gonna miss the ad.

And we’re sure that they’ll be keen to try, because who doesn’t need an ice cold Coke in this sweltering heat, right?

The arcade is located at two bus stops, both conveniently near universities.

Players earn points by tapping on Coke bottles appearing on the screen.

To make it more fun, they also have to avoid other objects. 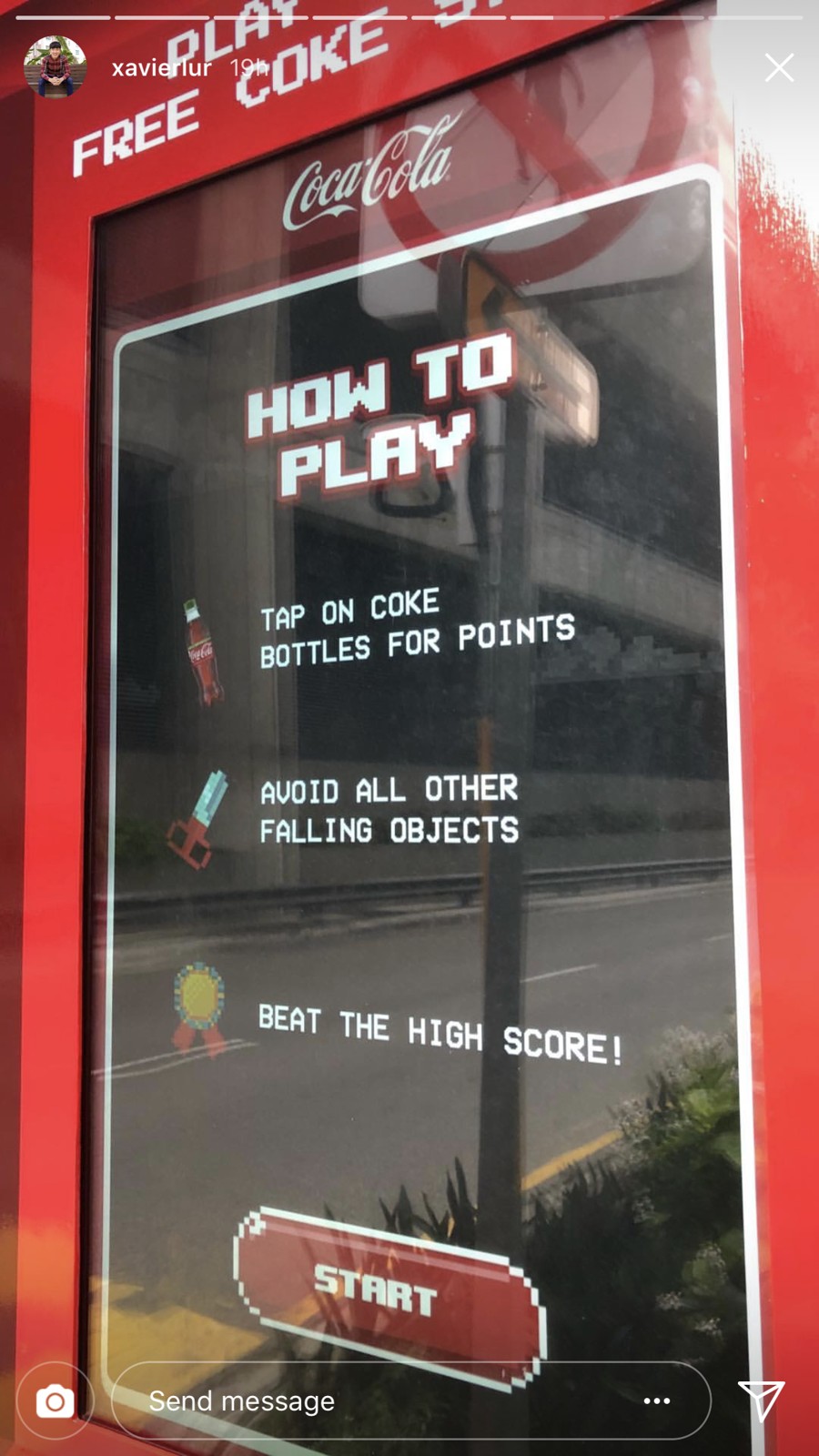 Just make sure you don’t lose track of the bus you’re catching while you’re playing.

But in the interest of our health, the company is giving out Coke Stevia, its new range that contains 35% less sugar than the original. 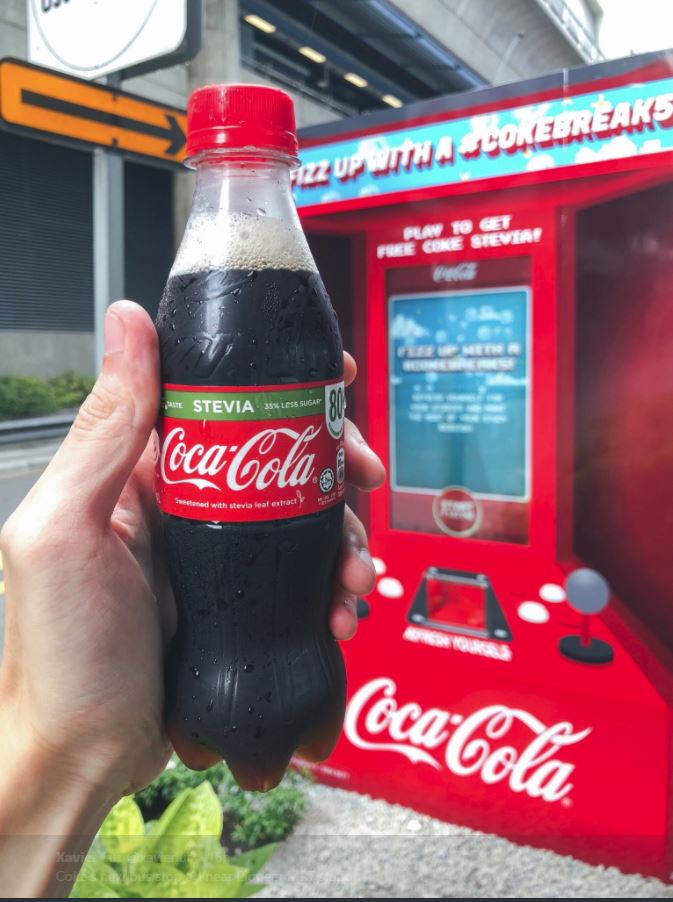 Stevia’s a natural sugar sweetener — but let’s be honest, people are more concerned about the free drink than its sugar-free properties. 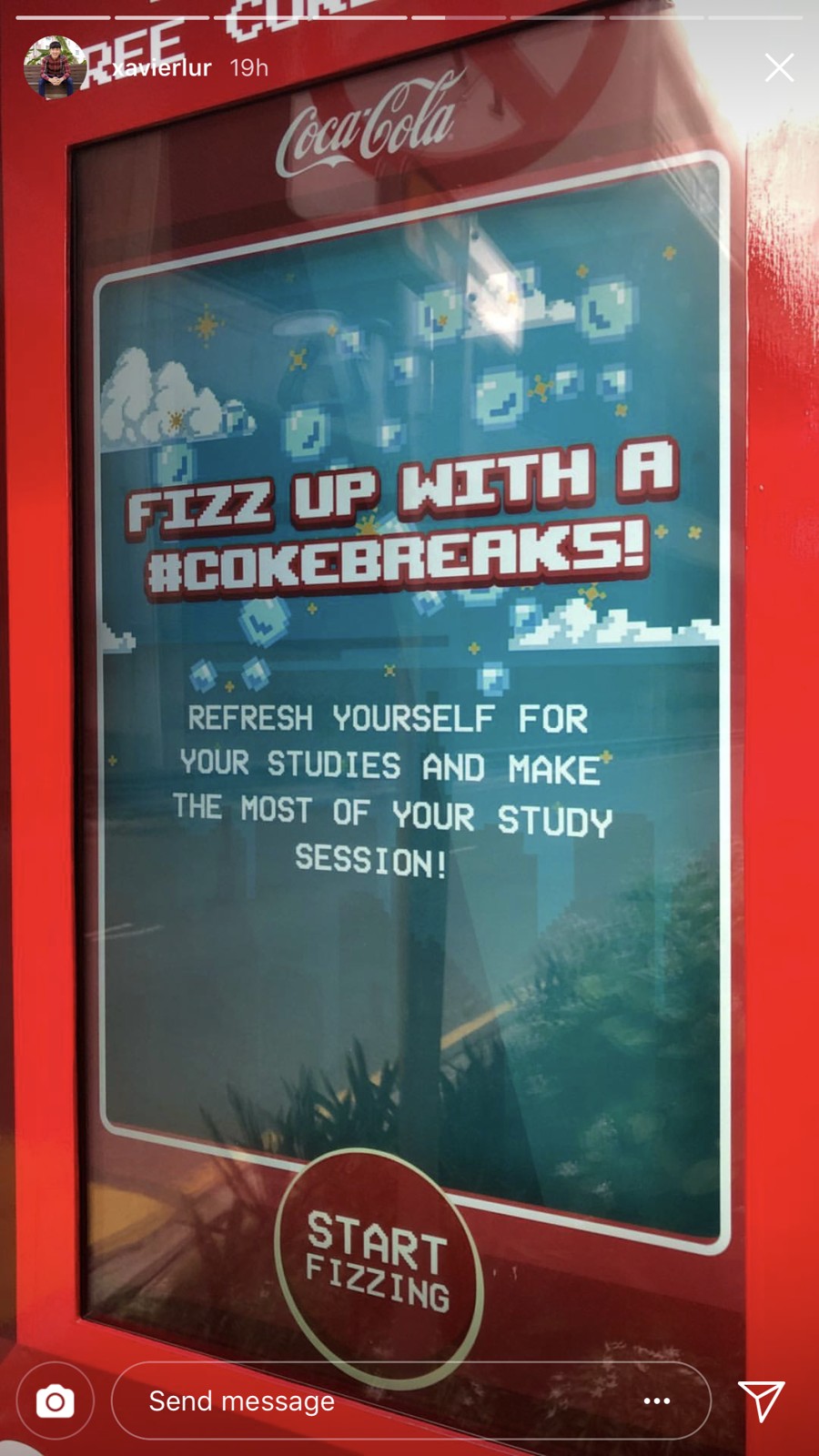 We don’t know how long this bus stop ad/arcade will be around.

So it’s best to hurry — especially if you’re at Pulau NTU or NUS — before all the Coke is gone! 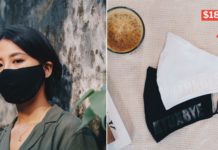 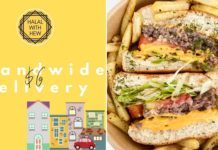