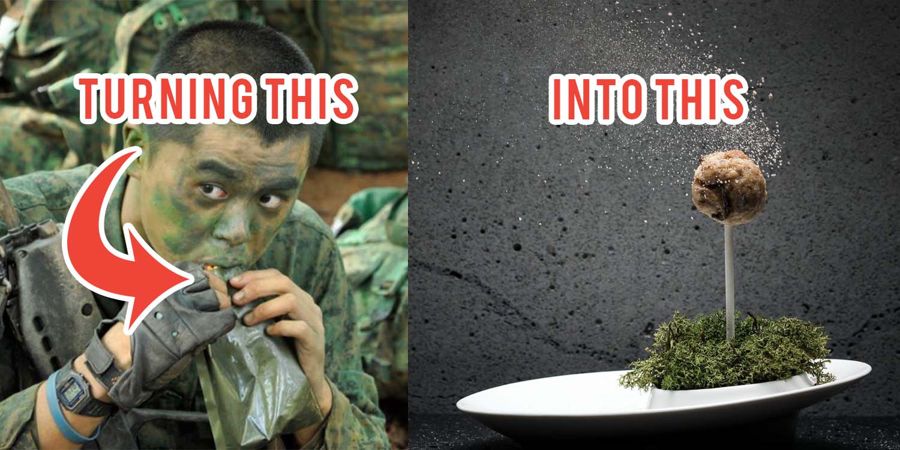 When you think of decadent atas food, one of the last things that will ever cross your mind is combat rations. Traditionally, the SAF issues these ‘green packets’ to soldiers whenever they go outfield for training missions. 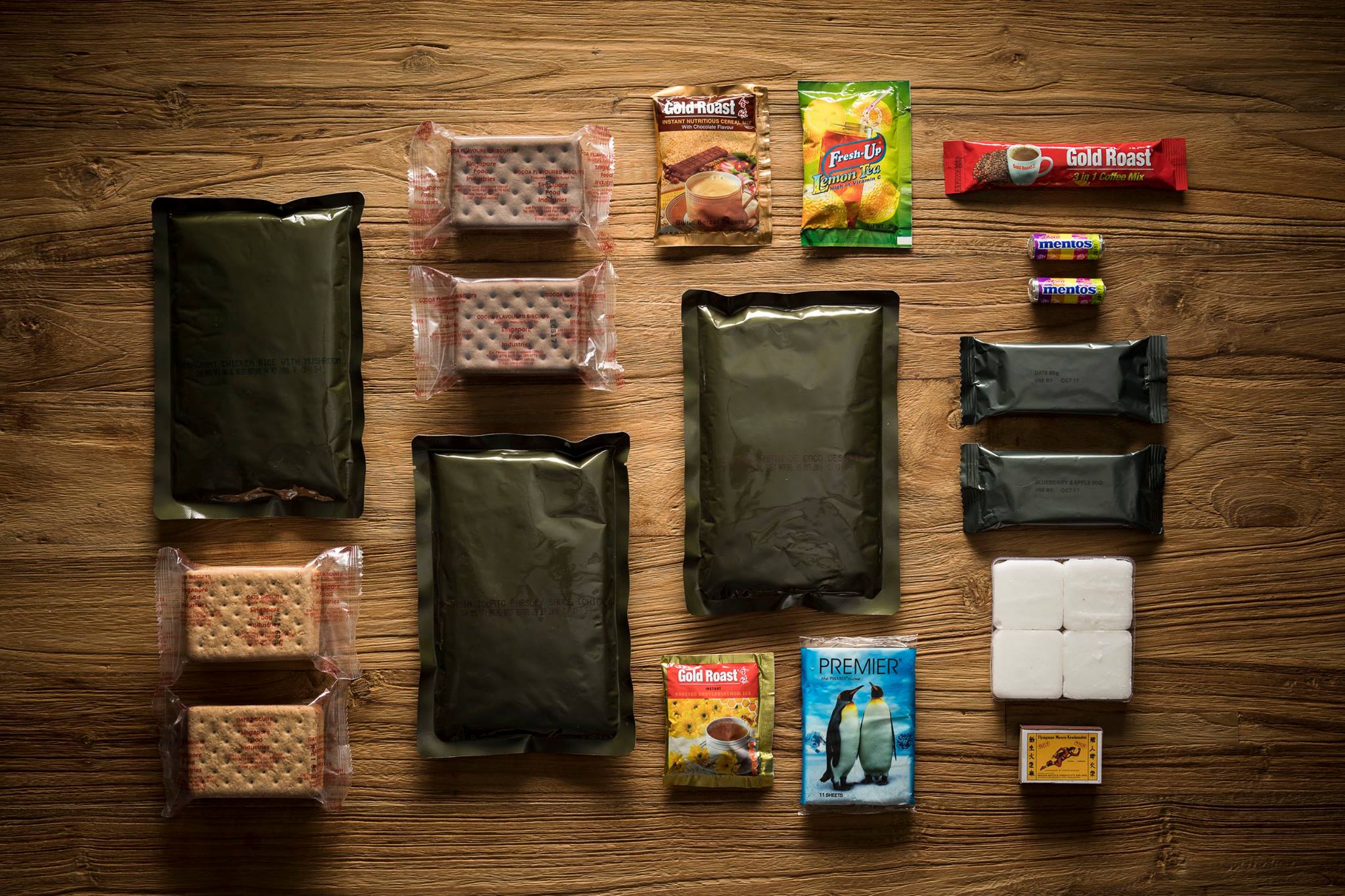 While some of you might have flashbacks of the pain of consuming these dishes, Singaporean photographer John Heng promises that you will never see combat rations in the same light ever again. The man also known as Da Photographer has re-conceptualized some of the combat ration dishes and snacks in a photo shoot that will blow your mind.

SAF food has never been so atas before

In a Facebook post on 19 Oct, Defence Minister Ng Eng Hen shared these images which were conceptualized by Mr Heng and his team. Can you guess what ‘ingredients’ were used to create these photogenic images? 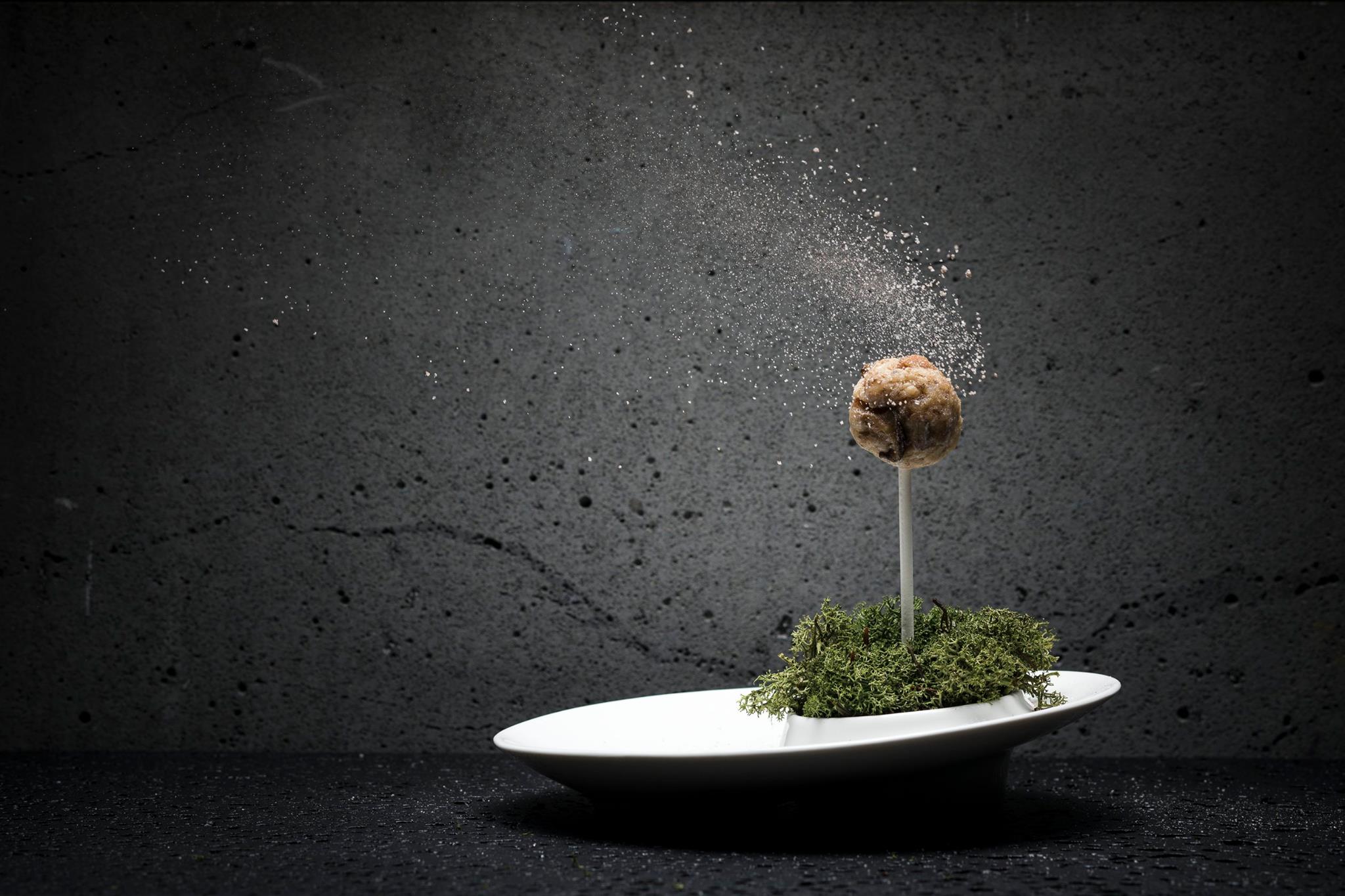 The sauce is made from milk powder and plain cereal drink mix, which can be found in some of the snack packs. We know that the SAF’s ‘dog biscuits’ can be turned into a sponge cake by adding some water. But we never though that the biscuit could be made into keropok. John and his team re-hydrated, blended and baked the biscuit into thin wafers for this recreation. 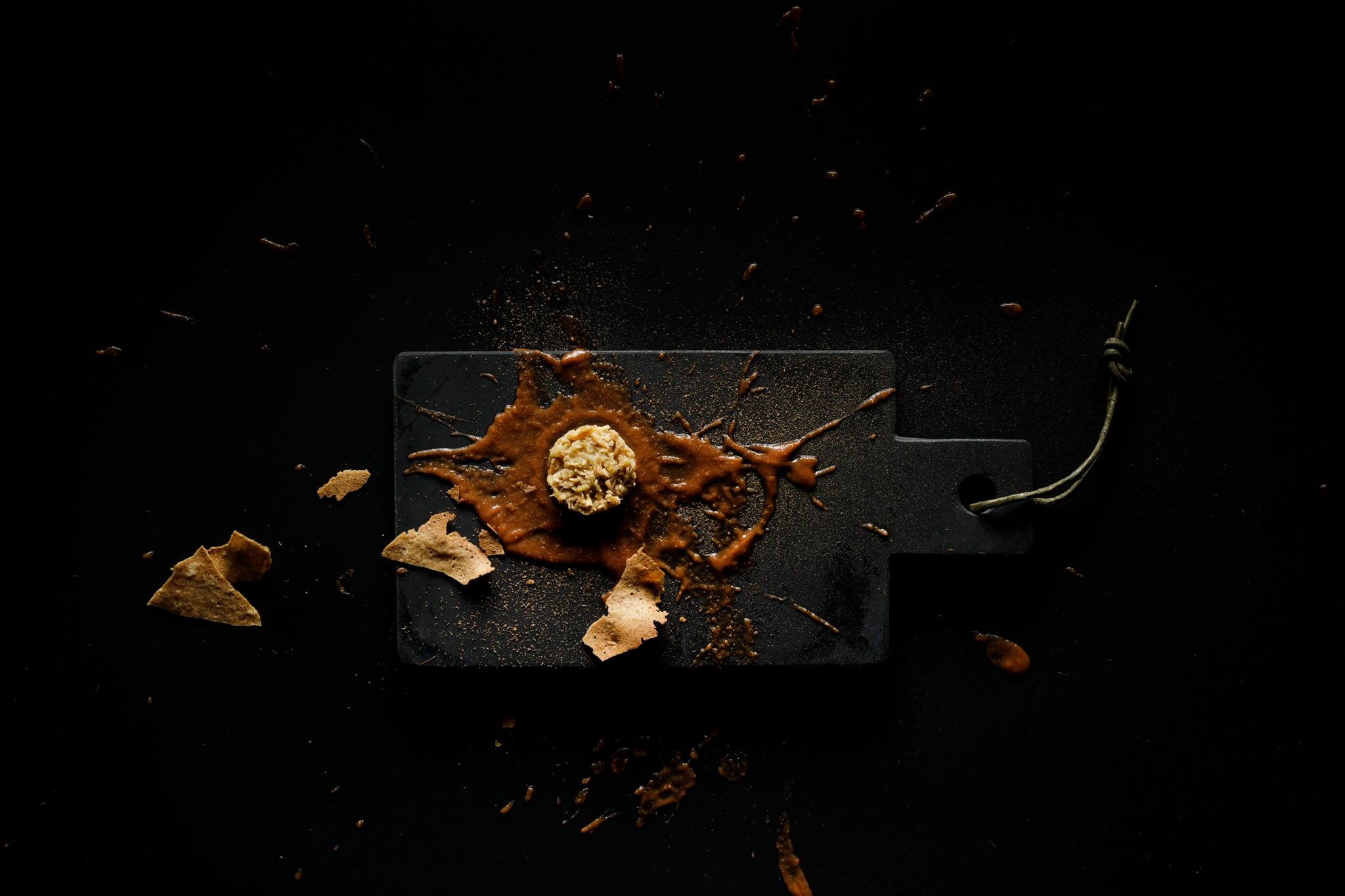 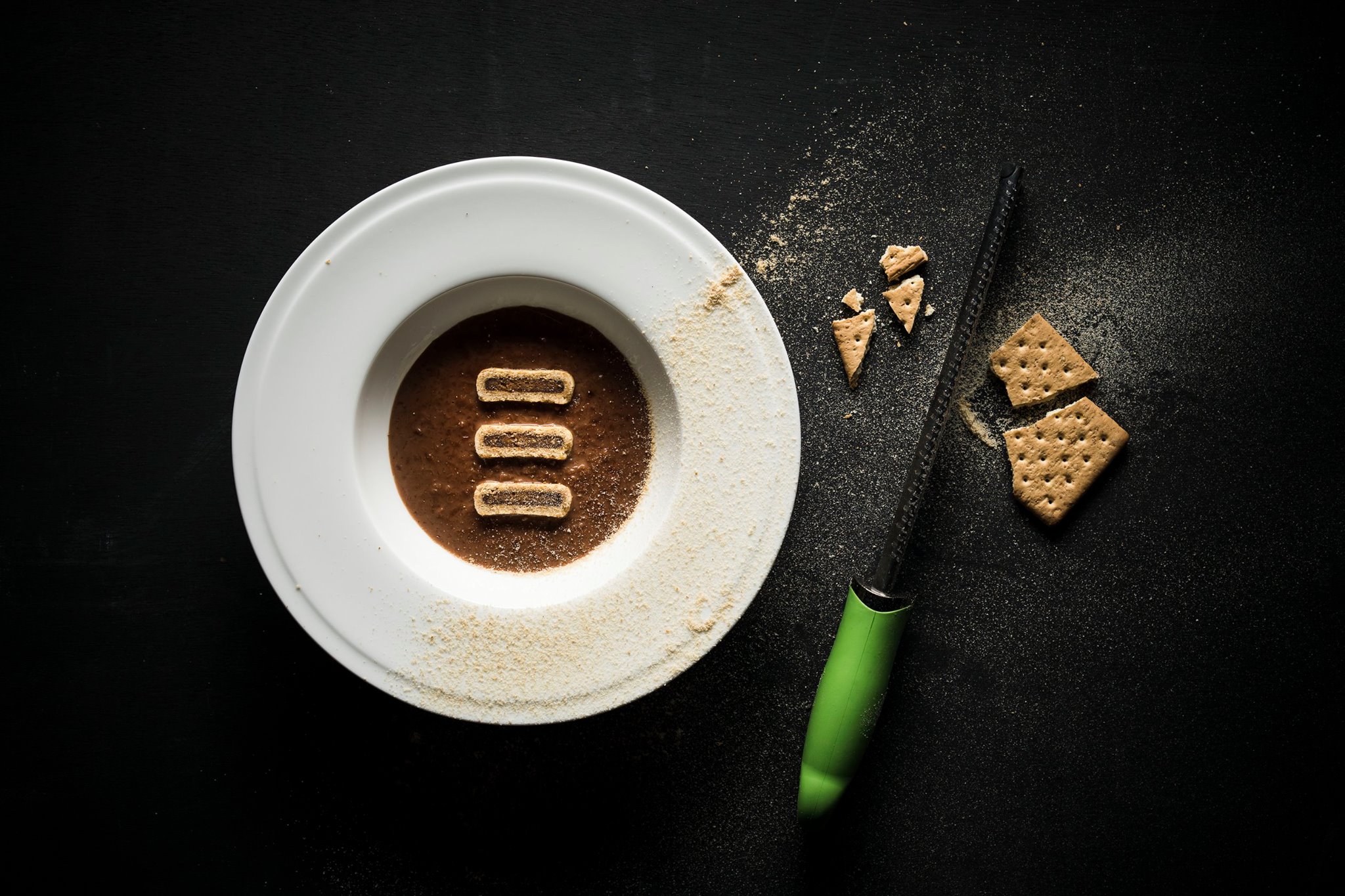 One of Da best in business

The re-imagined combat rations have quickly gained traction from netizens as they lauded Mr Heng and his team for their creativity.

If you like the above pictures, check out the sports & food photographer’s site at www.daphotographer.com.