Must Share News – Independent News For Singaporeans
Home People 6 Mixed-Heritage People Who May Be Blocked By The Community Committee From... 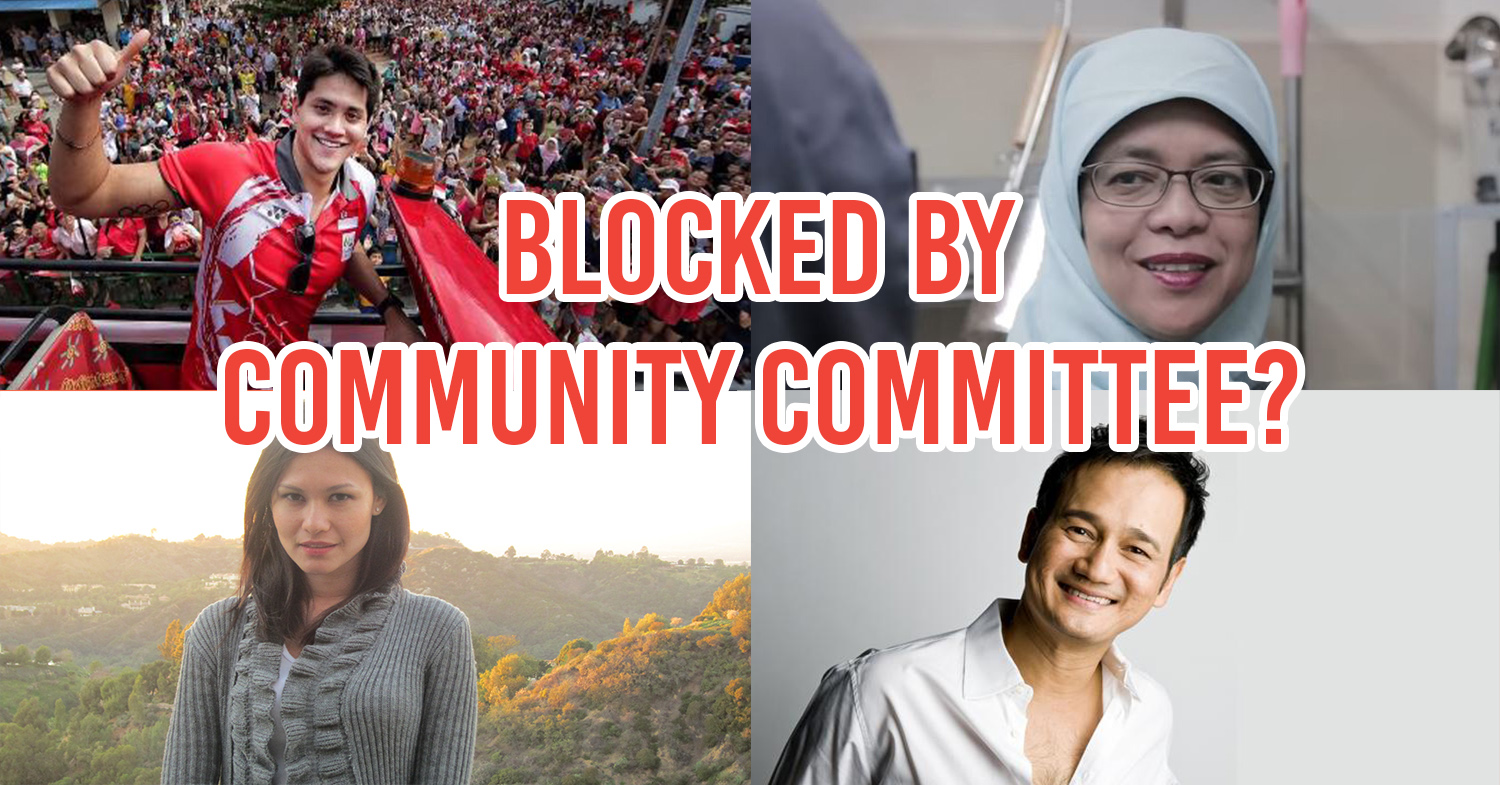 Singapore’s parliament is again trying to tweak the system that determines our Elected Presidency (EP), by introducing a panel known as the “Community Committee” to certify presidential candidates’ ethnicity.

The proposed panel will be composed of a chairman and three sub-committees (Malay, Chinese and Indian & other minorities) with five members each, according to The Business Times.

Candidates who wish to stand for election in this year’s presidential election, reserved for Malays, would have to make a “community declaration” to the community committee and apply for a certificate of eligibility. If the committee deems them Malay enough, they will get a “community certificate”.

Imagine, soon some people will have a certificate that proves they are Malay!

This is important, otherwise presumably then people won’t be regarded as Malay, but a breed of odd species who have been living in an inconspicuous part of Singapore?

This brings a whole new meaning to the phrase “playing the race card”, doesn’t it? Perhaps this new certificate can also be used for discounts at NTUC FairPrice? 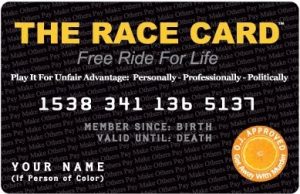 A Blend Of Races

But categorising people according to a single heritage doesn’t seem like a feasible option anymore. How does how one define ethnicity when people are tying the knot with those in other races?

According to Singstat, 40% of marriages in Singapore are inter-ethnic; that is a substantial number. It’s no surprise, when blending of ethnicity is on the rise all over the world.

And if the new Community Committee goes by the strictest rules, then some high-profile people with mixed racial backgrounds may not be able to qualify to become a presidential candidate during a reserved election, even if they qualify for all the other criteria.

Here’s a list of high-profile people who may not get past the “community committee” based on their inter-ethnic heritage. 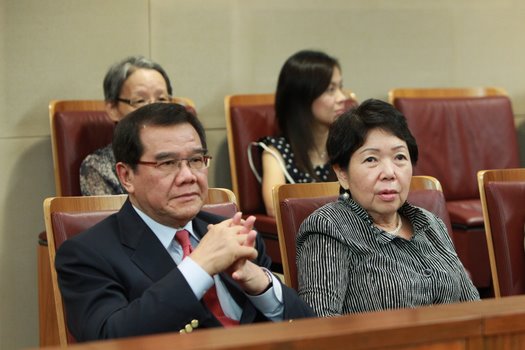 Mr Abdullah Tarmugi was born to a Javanese father and a Chinese mother. His wife is also Chinese.

He was the Speaker of Parliament and an MP (Member of Parliament) for East Coast Group Representation Constituency from 1996 to 2011, and was appointed to the Presidential Council for Minority Rights by President Tony Tan.

Mr Tarmugi could likely be the People’s Action Party’s choice for the upcoming Presidential Election. 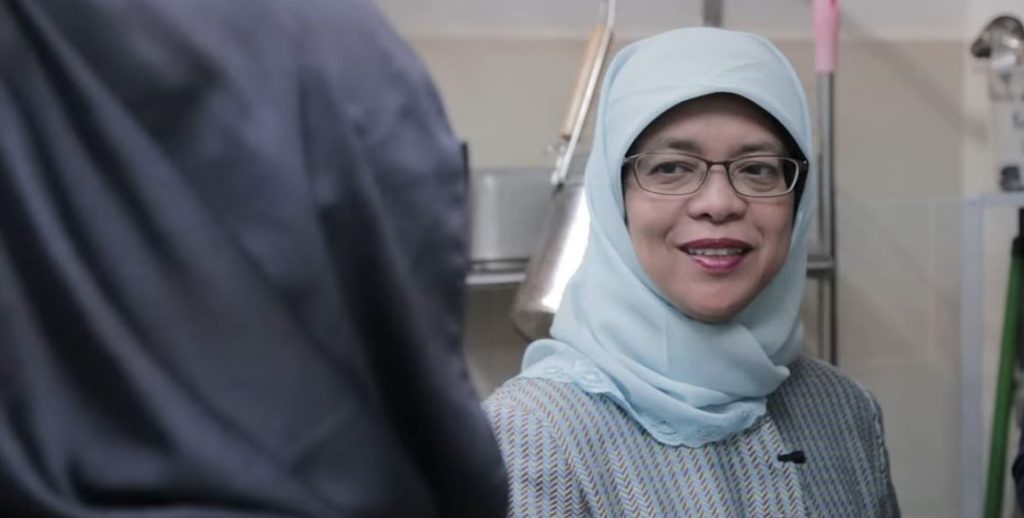 Madam Halimah Yacob was born to an Indian-Muslim father and a Malay mother.

She is Singapore’s current and ninth Speaker of Parliament, the first woman to hold the position. She also could a strong candidate for the presidential election. If she win, she could become Singapore’s first female President.

Read our article “12 facts about Halimah Yacob” to see why we think Mdm Halimah Yacob doesn’t need the reserved presidency to win it. 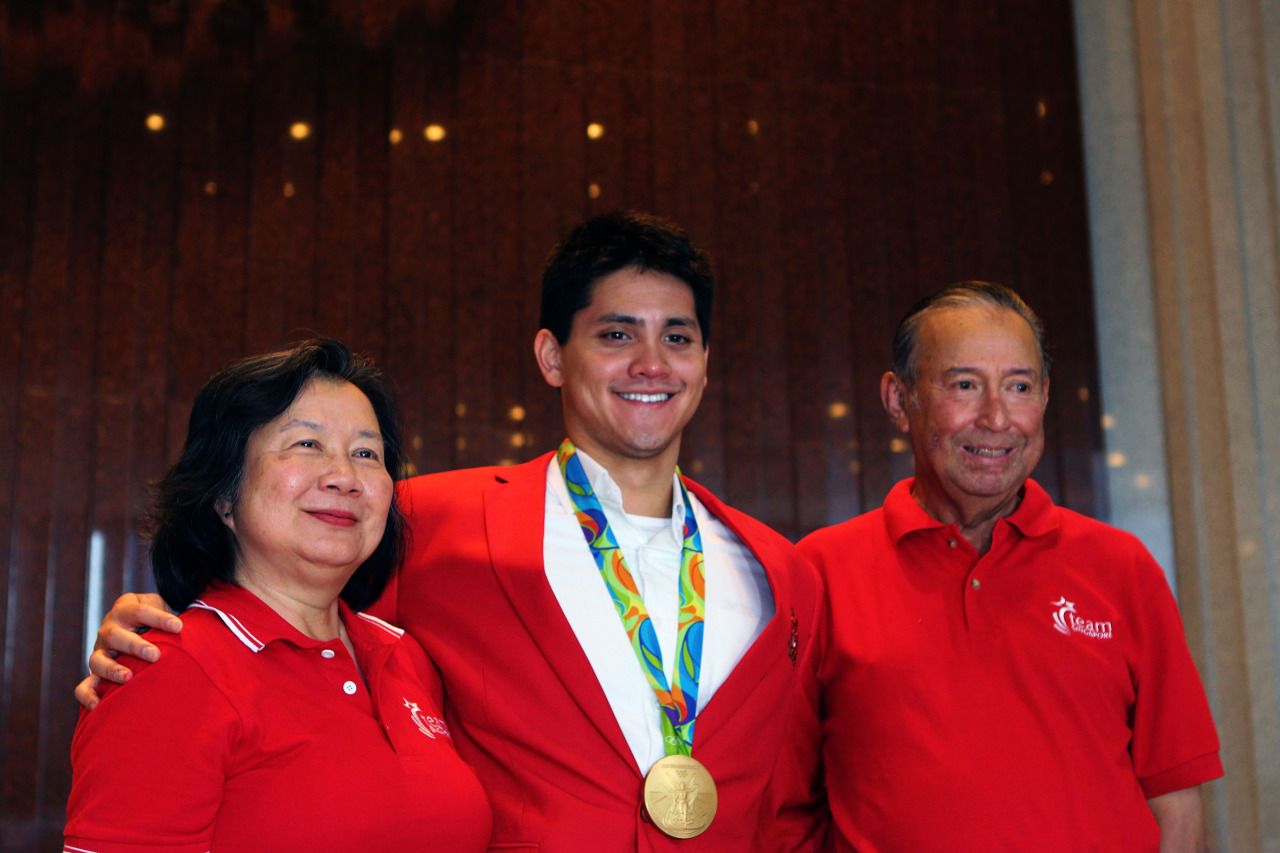 Joseph Issac Schooling was born to an English-Portuguese-Eurasian father and a Malaysian Chinese mother.

He needs no introduction, but in case you have been hibernating for the last 6 months: The 21-year-old became an overnight superstar at the 2016 Olympic Games after winning Singapore’s first Olympic gold medal in the 2016 Olympic Games, where he out-swam his idol Michael Phelps at the 100m butterfly event.

The third-generation Singaporean is an only child and currently pursuing his education at the University of Texas. 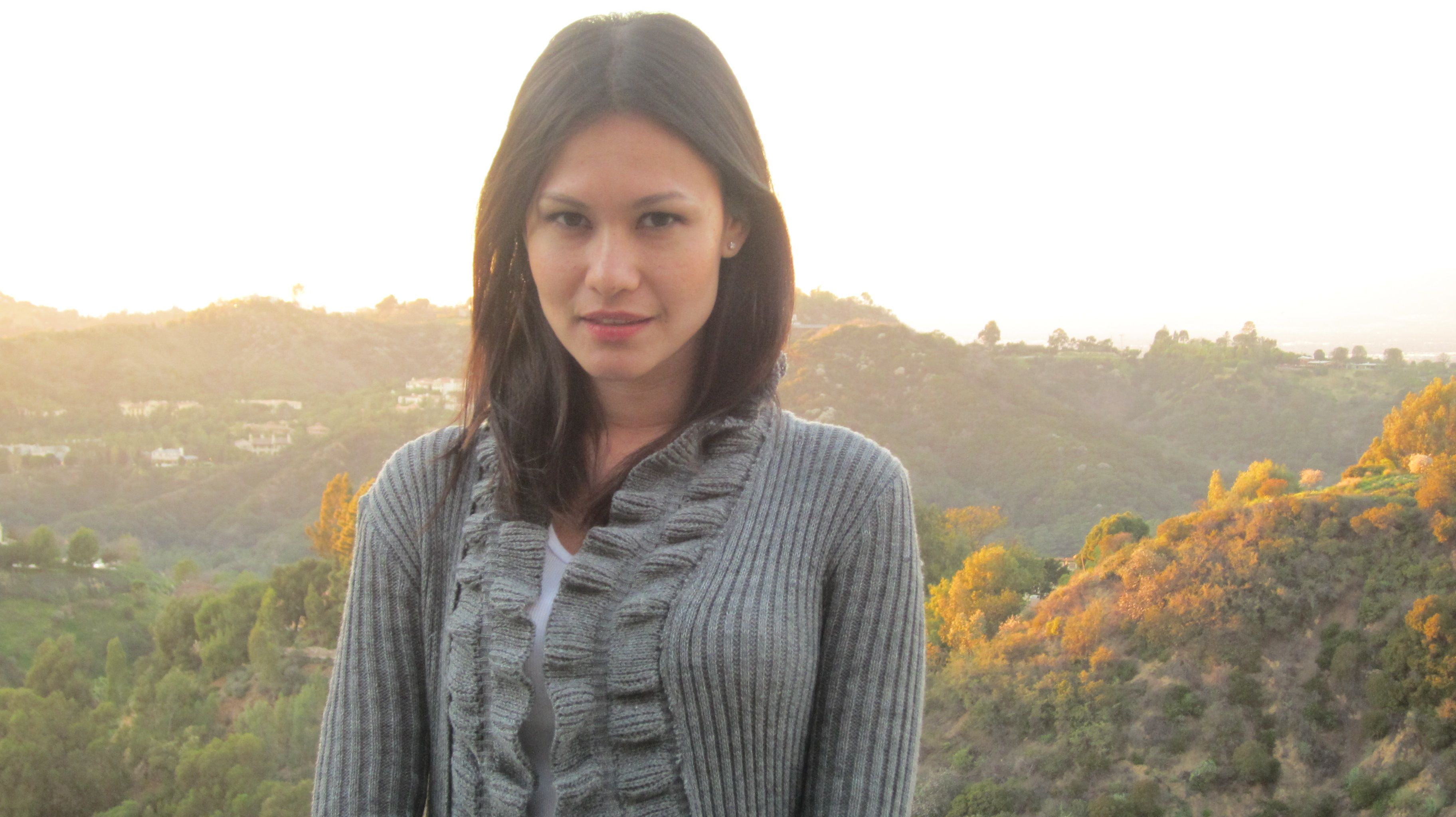 Eunice Olsen was born in Singapore to a Swedish-Portuguese father and Chinese mother.

The winner of the Miss Singapore Universe pageant 2000 was also appointed as an Nominated Member of Parliament (NMP) by late President S R Nathan. At the time she was the youngest NMP, at 27. 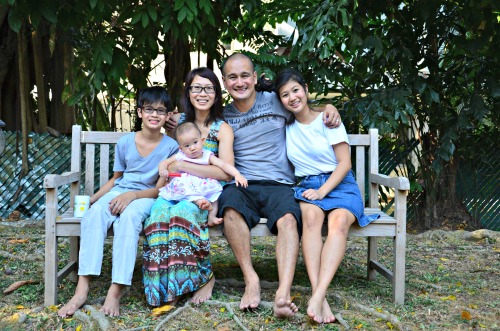 Gurmit Singh was born to a Punjabi Indian father and a Chinese-Japanese mother. His wife is Chinese.

The actor, host and comedy performer was known for his role in hit TV show Phua Chu Kang Pte Ltd; the character was so popular that a wax figure was made and featured in Madame Tussauds in Singapore.

Gurmit Singh entered the entertainment industry in 1994 and announced the end of his full-time television career in 2014. 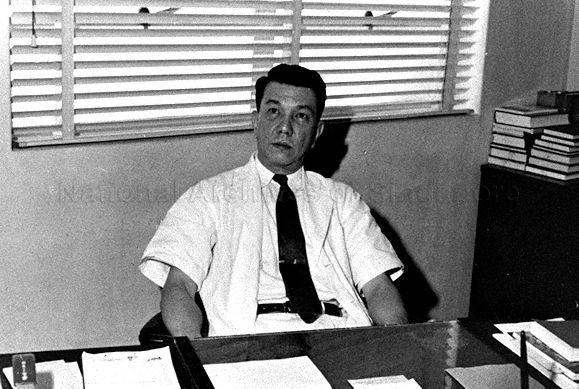 Benjamin Sheares was born in Singapore to a Eurasian father, who was born in England and raised in India. His father later married his mother, a Chinese Singaporean with Spanish descent.

He was the second president of Singapore for three terms, from 1971 to 1981, succeeding President Yusof Ishak

Benjamin Sheares had five medical degrees and was a renowned obstetrician and gynecologist before his presidency.

As with many people from mixed heritages, these high-profile Singaporeans should not be defined by a single ethnicity.

With the upcoming presidential elections, we question how potential candidates Abdullah Tarmugi and Halimah Yacob would get pass the Community Committee. If they do get past it, what rationale would the committee give to decide this?

Find out who’s potentially running in our story on the 6 Elected Presidency potential candidates and what they bring to the table.