Must Share News – Independent News For Singaporeans
Home Current Affairs Transport Which Bid Is Best For The SG-KL High Speed Rail Contract? We... 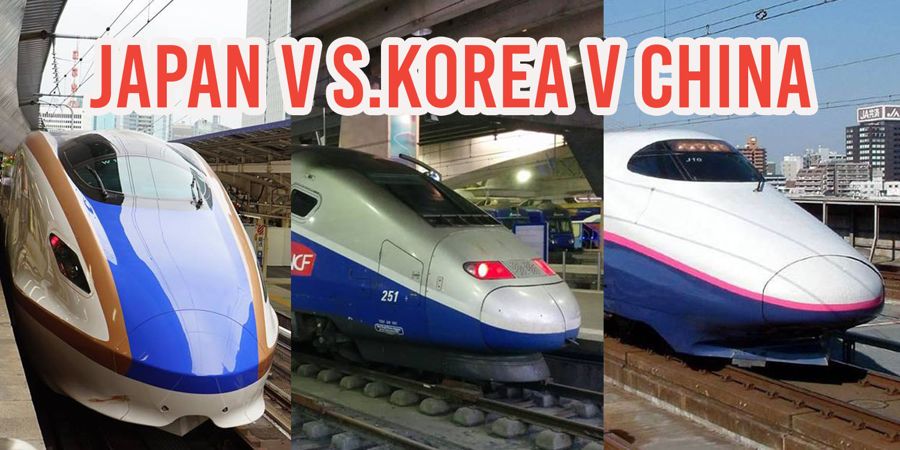 As reported by The Straits Times, the Land of the Rising Sun announced that the technological powerhouse will go “all-out” to nab the winning contract for the SG-KL High Speed Rail (HSR) Service.

Japan will be going up against other nations like China, South Korea and France — all of which have developed HSR networks of their own.

Since bidding of the railway must be submitted by the middle of 2018, MustShareNews have decided to put the 4 countries side-by-side, giving you a comprehensive picture of the countries running to build our HSR.

We will evaluate the rail operators based on three criteria: Punctuality, Safety, and Speed.

For the importance of punctuality to the commuter, just look at all the angry tweets and Facebook updates every time a train delay occurs. Nothing annoys passengers more than a late arrival.

In terms of punctuality, the Japanese far surpass their competitors.

Japan Rail (JR), the company responsible for operating the Shinkansen – or the bullet train – is legendary for being almost perfectly punctual.

As a testament to how serious the Japanese are at being on time, the Shinkansen calculates punctuality in seconds instead of minutes.

Annually, Japan’s bullet trains are late at an average of a minuscule 54 seconds. Not even the army is that punctual. The same JR website above did not release the percentage of trains which are late. But if all Shinkansens were ‘late’ by such tiny margins, I wouldn’t care how many trains fail to reach on-time.

China and South Korea both chug smoothly behind their Japanese counterparts in terms of punctuality numbers. 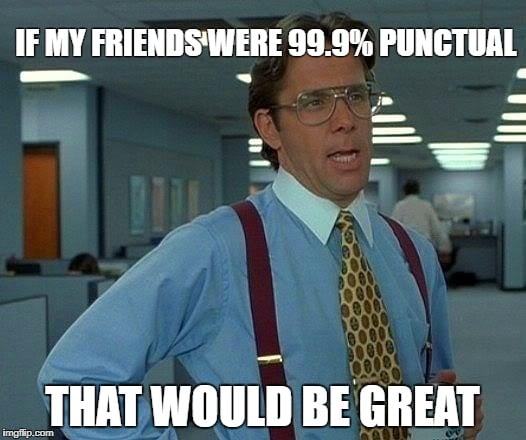 As for the Chinese, a Straits Times article reported rather vaguely that China’s punctuality rates are “near perfect”. Even a tourist guide on China’s railway service has an obscure way of advertising the trains’ on-time performance:

Different from flights, they (trains) are less influenced by weather or traffic control, hence able to arrive on time.

Nevertheless, “near-perfect” is good enough compared the statistic of the next country on the list.

Crossing over to Europe, Although French high speed rail services (TGVs) are one of the most extensive networks in the world, they are not as punctual as you might think.

According to the state-owned French railway company – Société nationale des chemins de fer français (SNCF) – for every 5 TGV who are on-time, another 1 will be late. 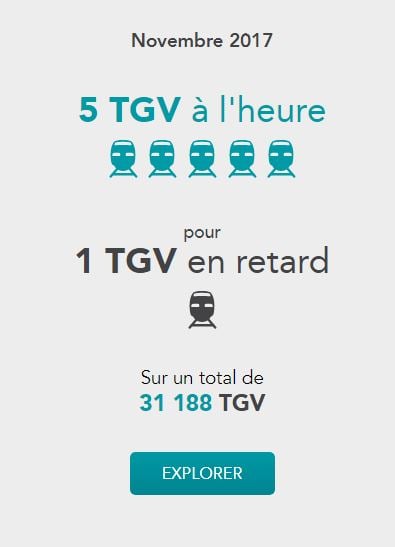 To make this statistic easier to digest, approximately 16.7% of TGV trains are late.

Although this percentage is relatively small, when put against the punctuality records of the other countries above, 16.7% is a laugh compared to what the TGV’s Asian competitors can achieve.

One might wonder why SNCF would release such details as doing so, only shoots them in the foot.

SNCF has a “transparency policy” in regards their service details  — unlike SMRT. At least, this company keeps commuters informed of service lapses.

On the other hand, while punctuality is a pivotal element to a passenger satisfaction, being on-time would be for nothing if the safety of trains are not prioritised.

Getting to your destination on time is one thing. Reaching there safely is a whole different ball game altogether.

Some HSR providers have gone decades without incident, while others may not be so lucky.

Once again, the Japanese Shinkansen tops the world in safety. The ever-efficient Japanese bullet train never had an accident since operations first began in 1964. 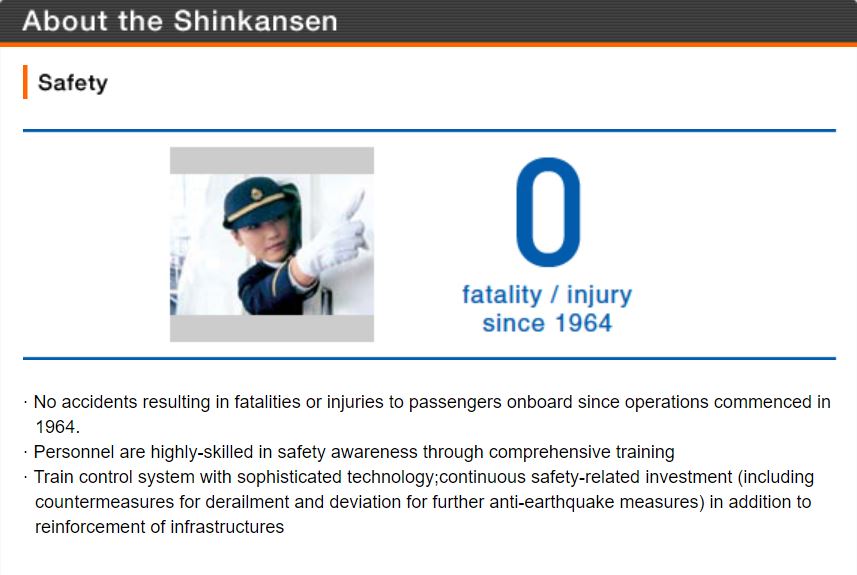 This is an amazing feet judging how Japan is more prone to earthquakes than most other countries.

Despite the geographical challenges, the Shinkansen still remains as one of the world’s safest and most efficient HSR networks.

Unfortunately the other three train operators had at least one major train accident under their belt.

In July 2011, a bullet train in China collided with another which stalled because of a lighting strike.

The crash killed 40 people and injured almost another 200.

Again, this was a vague reassurance.

Two years later, in 2013, KTX also had a collision between two bullet trains.

Unlike the Chinese incident, the two trains crashed at slow speeds causing the train to derail. Thankfully, no one was killed and only 4 were injured. 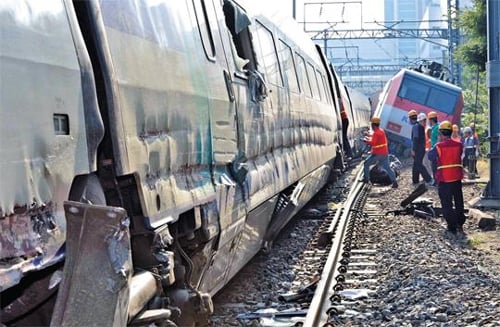 A separate Korean report has mentioned that in 2011 alone, the high-speed KTX was involved in 130 other incidents.

Still, at least the South Koreans have clearer safety protocols that may ease our worries regarding the system.

Meanwhile, the French TGV is so fraught with incidents, even Wikipedia has an entire list dedicated to them.

The most recent serious TGV incident occurred in Nov 2015. A high-speed train derailed into a canal, causing the deaths of 11 people and injuring 45 others.

Accidents aside, let’s assume that the train operators are both on-time and safe. The last condition to compare them is to see how fast these operators are able to get us to KL.

That is about half the speed of a small jet airliner, but 3 times faster than your average family saloon car. 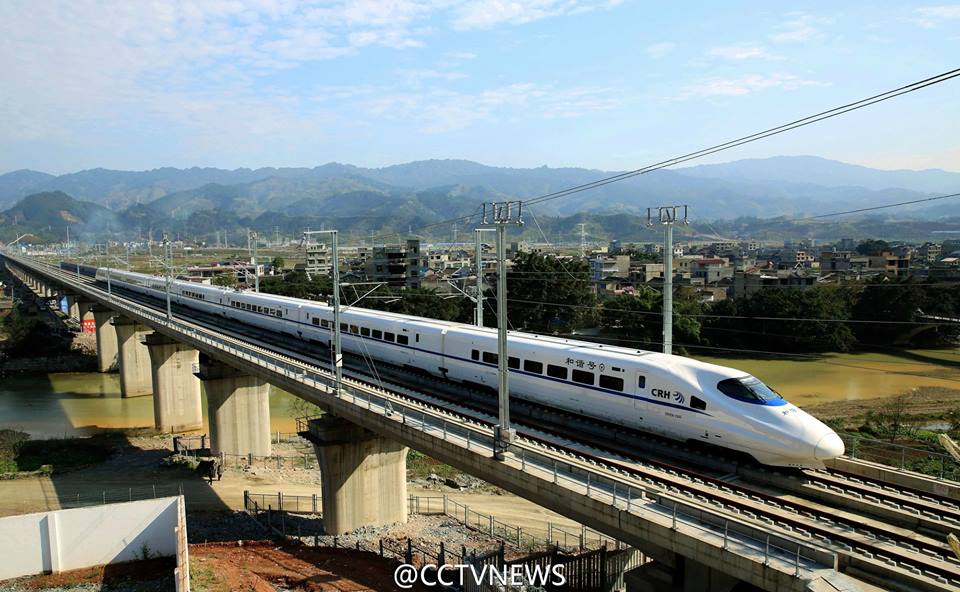 KTX and TGVs generally race around the similar operational speeds at 300-320km/h.

This is probably because the two services employ the use of similar train models. 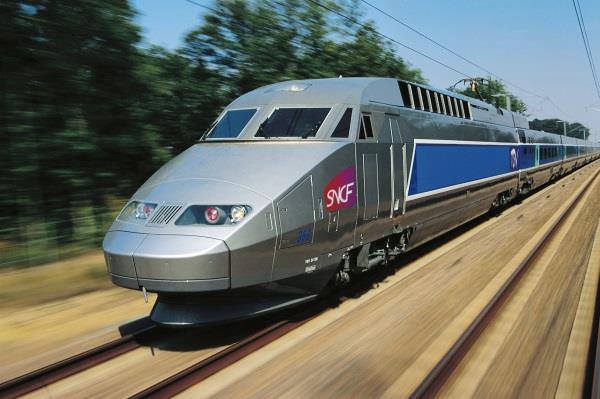 After topping other countries in the other two categories, Japan now lags behind.

The Shinkansen cruises around Japan at an average limited speed of 285km/h. 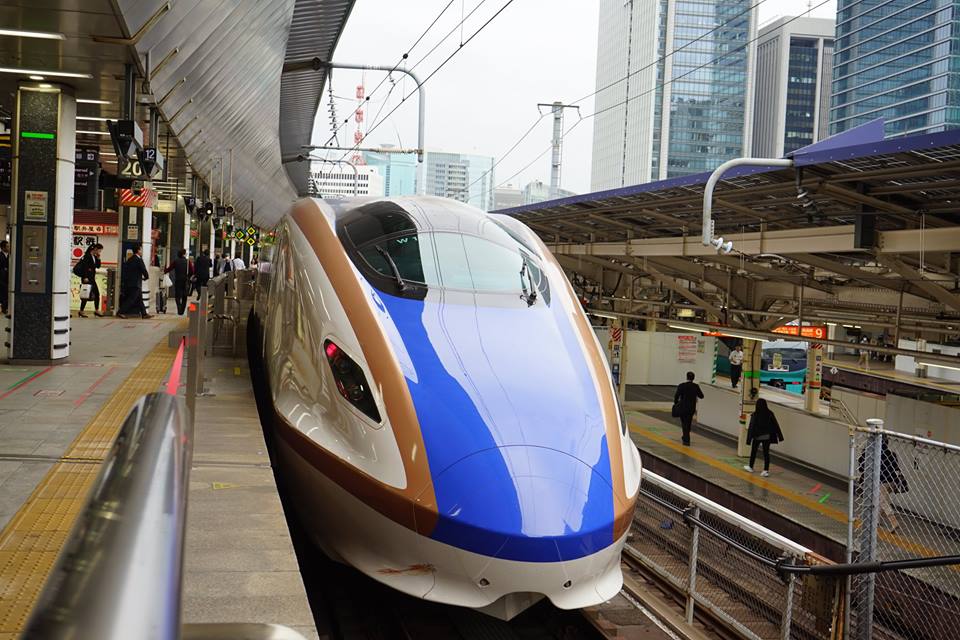 Perhaps this cap of speed allows JR to maintain the longest zero-incident streak among all of the companies here.

Of course, many other considerations will be taken by the authorities — including but not limited to, reliability, running cost, comfort and efficiency.

Yet the popular choice here would likely be the world-renowned Japanese Shinkansen for unbeatable efficiency and safety.

Hopefully, soon we will be able to zip around to and fro KL faster than the MRT takes to bring us to work.