A few days ago in Hunan province, China, a group of prospective homeowners were sorely disappointed, when they should’ve been leaping to the moon at the opening of their new homes.

That’s because they were allegedly promised an idyllic home with views of nature and an artificial lake, but the condo turned out nothing like that. 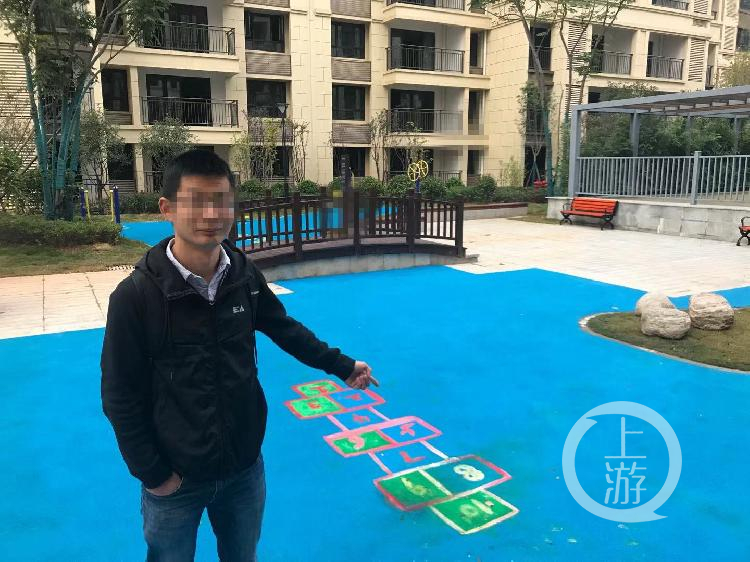 Developer promised condo in the land of peach blossoms

The promotional material supposedly read: “living there will make the days pass slowly, as if you’re in the land of peach blossoms.”

This is according to a report by Chinese newspaper Sina. 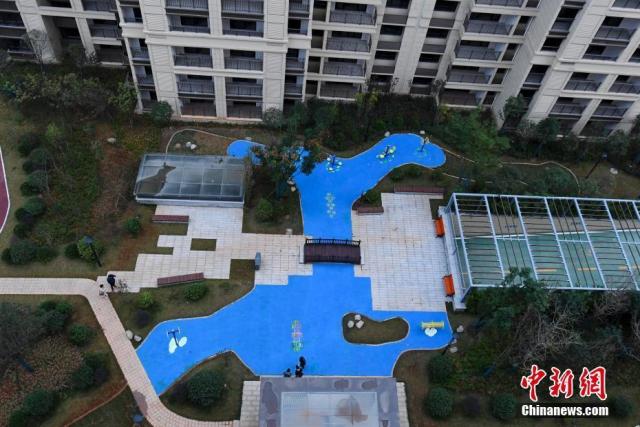 They even have a bridge across the ‘water’ to trick unsuspecting visitors staring into the abyss that is their phones, into believing that the blue is in fact H2O. 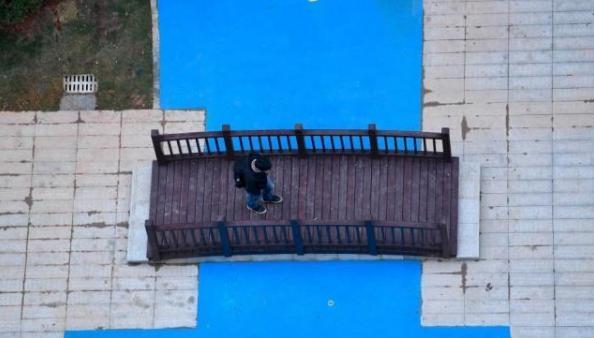 But hey, as a consolation, there are hopscotch squares on the lake.

Homes came with solid flooring too

Let’s get real, who needs a lake when you can play hopscotch. We’d be at it for days if our legs had evolved better and stronger.

The flooring was pretty good too. There are many holes for planting vegetables so you won’t have to visit the market and pay money for vegetables.

The only risk is that people may steal your vegetables.

Spokesperson said they did not promise a real lake

When interviewed by The Chongqing Morning Post, a spokesperson for the real estate developers claims they never promised a real lake.

The sub-district office near the condo has met with representatives of the home-buyers and is working with the relevant department to “solve the issues”.

MS News sincerely hopes that both parties will come to an agreement about this serious and worrying matter.

Being promised a home and then seeing it turn out as nothing like you expected must surely sink hearts and coax tears.