Must Share News – Independent News For Singaporeans
Home News Here’s Why A Cow Was Seen Entering The Lift Of An HDB...

A Perfectly Logical Explanation For The HDB Cow

No, you’re not going mad. That is, in fact, a cow entering the lift of an Housing Board (HDB) block. 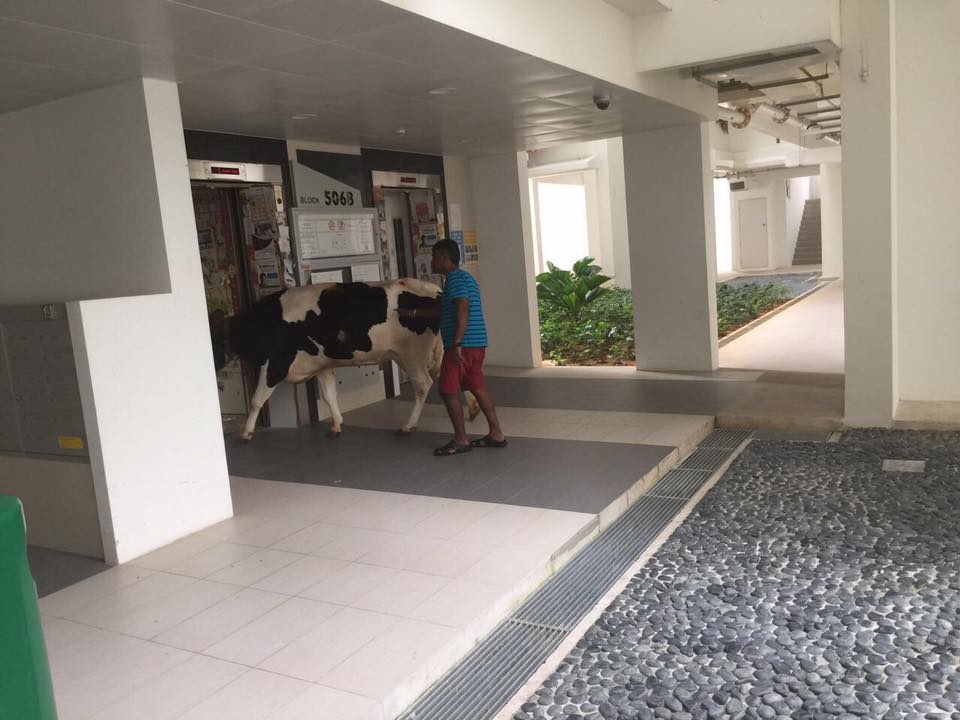 This photo has gone viral over the Internet. According to Stomp, this photo was taken in Yishun, of course.

Weird neighbours? — Not quite.

The cows are actually part of a Hindu ritual for new homeowners, which involves none less than a god.

In Hindu mythology, a cow is supposed to represent Lord Shiva, who is one of the oldest Hindu gods and is also known as the God of Destruction. 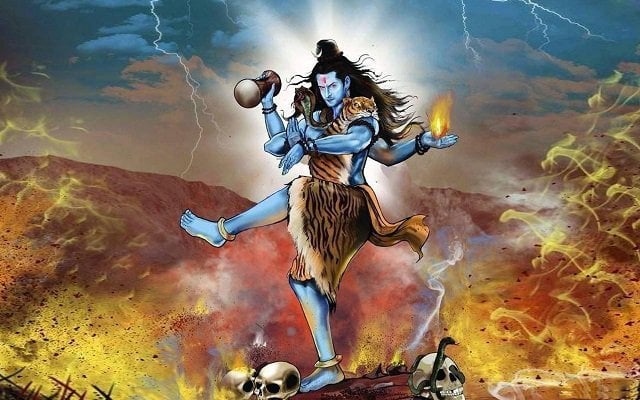 In an age-old Hindu tradition called Griha Pravesh, new homeowners usher cows into their homes. The cow signifies the presence of Lord Shiva in the new house.

And that’s not all — the dung of the cow also symbolises blessings for the homeowners.

It is therefore believed to be a sign of good fortune if the cow defecates or passes urine in the new house!

While the Griha Pravesh this is not unusual in larger countries like India, where cows roam rather freely on streets, it is a rare sight in the clean, modern concrete jungle of Singapore.

We hardly ever get to see wildlife except in zoos — in fact the rare wildlife we have is culled mercilessly by the authorities.

So we can forget about seeing cow in a HDB lift as a regular occurence.

However, as unusual as it may seem, it is legal.

In fact, The New Paper actually documented the procession in 2014. Check out its video below:

That being said, the process of planning this ritual is rather cumbersome.

Aside from obtaining permission from the HDB, homeowners also must fork out hundreds to rent one animal, and nearly $1,000 for two, according to an AsiaOne article.

The cows also come with handlers to ensure that they do not cause any trouble and that their faeces is properly dealt with.

And as unlikely as it may seem, it’s possible to fit both a full grown cow and a calf  in an average HDB lifts, according to the experience of a family in Punggol Place, who hired the pair for their housewarming.

These kind of traditions, although strange and foreign to some, are ultimately rather harmless and innocent.

It is important to let people exercise their beliefs, as long as it does not cause chaos.

And for the rest of us, we get a rare sight and an Instagrammable photo.