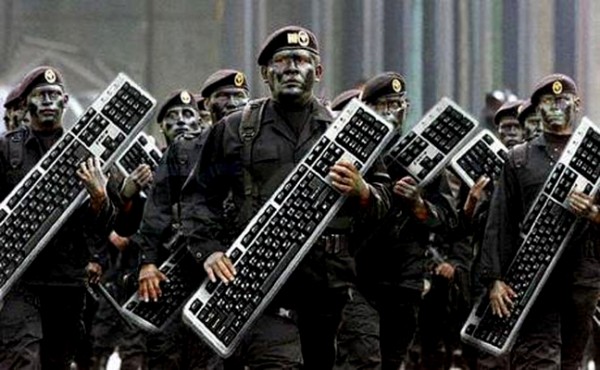 Social media is filled with a lot of very unhappy people

On social media, a war is being fought every day.

This war is far from ordinary — the weapon of choice is a keyboard and the ammunition, laden with words used to defame, discredit, and other horrible things. Above all, they reflect a still-growing frustration with the current establishment.

These are average Singaporeans.

Call them whatever you like — they do not have an official title. Trolls, keyboard warriors, Anti-Internet Brigade, the list goes on. They fight on several fronts, although their home base is spread between a few alternative socio-political websites.

Some of these are alleged to be members of the so-called PAP Internet Brigade, pretending to be anti-establishment to discredit opposition supporters, but we have no way to tell if that’s the case.

We at MustShareNews braved the depths and trenches of social media in order to find examples of vitriolic behaviour and deliver them here. Some of them can be ugly, distasteful, and liable to offend. Viewer discretion is advised. Take each comment with a pinch of salt.

Without further ado, here are some really, really bad comments we saw:

1. Copulation with a spider

2. Accusations of being a brown-noser

3. They don’t like foreigners, especially from a certain country 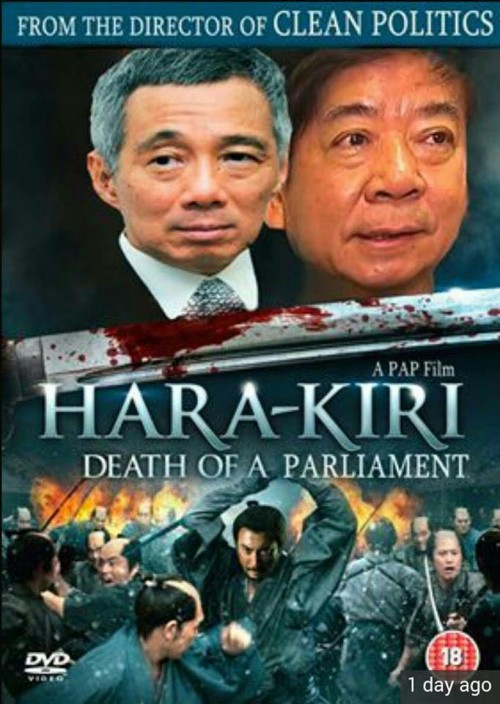 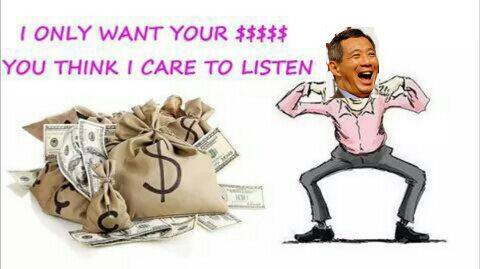 5. Disdain for scholars from the army 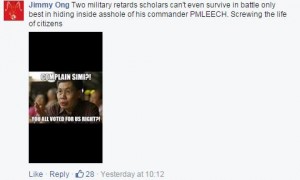 8. In response to a post on TRS trying to stir the pot

A rare instance of pot-stirring backfiring. If there’s one thing Singaporeans can’t stand more than the government, it’s other Singaporeans.

9. Accusing everyone who disagrees with him of being Internet Brigade dogs

The former presidential hopeful made this post on his Facebook page in response to presumed “haters” who slammed him over a comment describing himself as being in Mumbai. More info about that here.

The world isn’t demarcated purely as “Pro-PAP” and “Anti-PAP”, unfortunately.

Now, these are probably the worst out of the many comments we saw, and are not meant to paint the entire community as a whole. The fact is that these are highly nonconstructive comments which do nothing but stir up resentment of the establishment, instead of stimulating proper discussions over issues important to the public.

The government does a very difficult job of balancing the needs of its people and that of the economy. Before we go off ranting and insulting the government and the PAP over the next policy they come up with, remember that these are human beings you are insulting and making death threats to on social media.

Even if they are making more money than you are, they don’t deserve death because they failed to satisfy your needs.

Initiatives such as Broll Day have seemingly been set up because of the overwhelming negativity surrounding social media. Yes, that’s how bad the Internet has gotten — we have to remind others to behave in a respectful manner online. Rather than force the government’s hand into regulating and prosecuting anyone who insults others, why not educate ourselves on social media etiquette, show some restraint and discuss issues in a civilised manner?

If more people can be nice online, Singapore can move above petty squabbling between pro-PAP and anti-PAP supporters, and have more enlightening discussions. 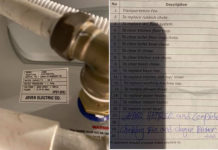