It’s official — 3 Singaporean actors will be appearing in a Hollywood movie, and one written by a Singaporean to boot!

Fiona Xie, Pierre Png and Tan Kheng Hua will have roles in the movie version of Crazy Rich Asians, confirmed Kevin Kwan, the writer of the best-selling book, in a Facebook post on Tuesday (April 18).

Mr Martin Wong, a fashion stylist who has worked with stars like Vanness Wu and Fann Wong, said he was happy for Fiona Xie.

“I am happy a fellow Singaporean finally got cast in the show,” he said. “And even more so because she’s a good friend of mine.”

He also told MustShareNews that the artistes submitted their auditions via video.

Because the book and file are set in Singapore, we think it’s only apt that it has cast Fiona Xie, Pierre Png and Tan Kheng Hua in it.

The local actors may not be crazy rich IRL, but they’re capable of living the high life.

Good Saturday & goodbye #mazda6 – it has been a sweet ride but I sure am looking forward to getting behind the wheel of the new #MX5 YAY! FINALLY!!! Thank you @mazdasingapore for the opportunity! #MazdaSingapore #MazdaMX5 #DriveYourDesire #MX5 #mazdaambassdor #pierrepng

Dunno about you but i’m ready for Day 2!

Kevin Kwan’s satirical novel Crazy Rich Asians centres around an American-born Chinese economics professor called Rachel Chu who visits her boyfriend, Nick, in Singapore. It is here that she discovers that her lover is incredibly rich and has several, envious suitors chasing him. 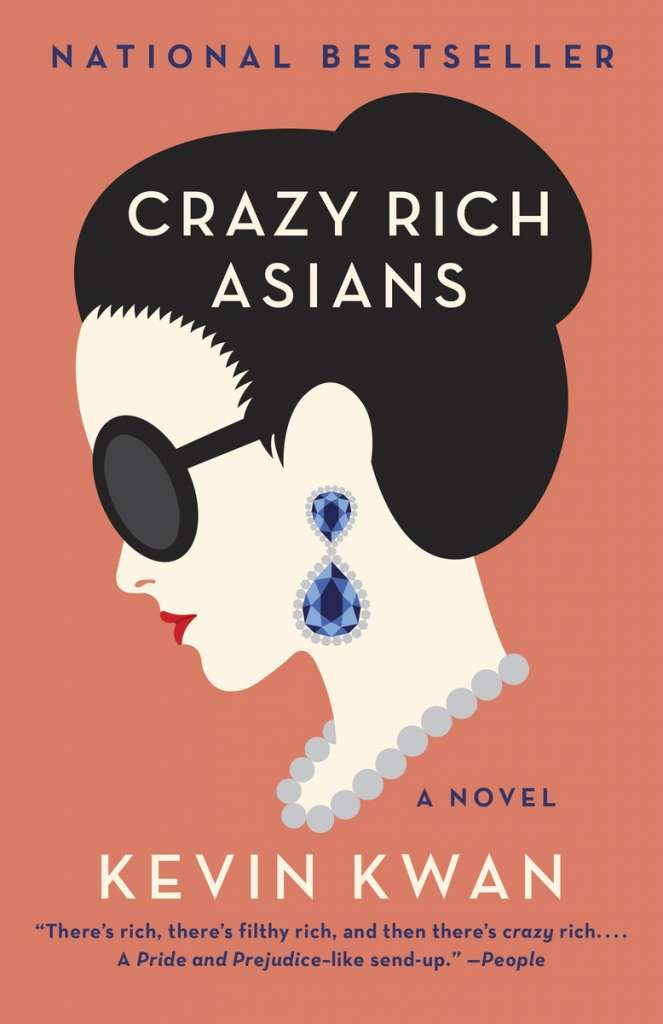 Looks like Singaporean authors are finally getting the recognition they deserve, after all the SingLit! campaigning and advertisements. Still, this calls for a celebration. After all, this is still a great opportunity to give our favourite Singaporean actors the exposure they’ve been working so hard for. In fact, this could be a big break for Singaporean talents.

Been an amazing couple days with some fantastic support so thank you x – favourite description from an article so far, “Daddy AF”… The internet never ceases to surprise and tickle me. Loves it 😅 📷:@clarence.aw

This Warner Bros. film is said to be incredibly Asian-centric and has already begun filming in Singapore and Malaysia.

We hope that means that our metropolitan city will be captured authentically, and not in some exoticised, completely fake way.

Moreover, the film has an all-Asian cast who will bring some much-needed diversity onto Western screens.

Renowned producers and writers are also backing the film — for example, scriptwriter Peter Chiarelli, who wrote The Proposal, has joined forces with Adele Lim, the scriptwriter for Lethal Weapon.

All in all, it’s encouraging to hear that Hollywood will soon be celebrating more Asians and even more so, Singaporeans.