Must Share News – Independent News For Singaporeans
Home Inspiration Humour Do’s And Don’ts Every Singaporean Cyclist Should Know To Avoid Being Sent... A while back, a cyclist, Lim Choon Teck, was sentenced to eight (later reduced to three) weeks jail after pleading guilty to a charge of committing a rash act.

The cyclist had knocked over an elderly couple, causing Mdm Chng to fracture her elbow and injure her wrist. Lim also cycled off after the accident instead of staying to help, effectively causing a hit-and-run.

This case was the first time that a cyclist had been hauled to court for hurting pedestrians while cycling on the pavement. Due to the lack of case precedent, the judge had used sentencing precedents in hit-and-run cases in determining sentencing. 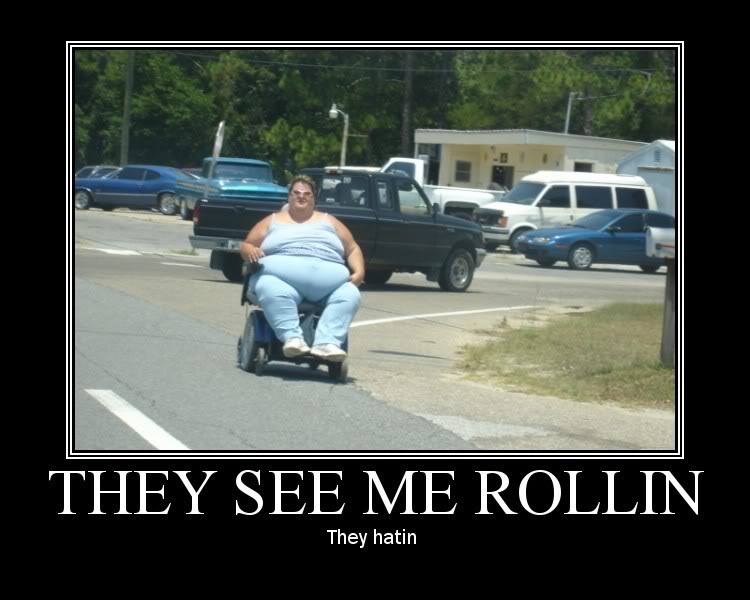 With the increase in personal mobility vehicles and electric scooters and the popularity of cycling in general, here’s some do’s and don’ts when cycling in Singapore.

Hopefully, dear reader will not be the next person seen in court.

1. Don’t cycle on the pavement. You can be fined. The law provides that cyclist can only cycle on the left side of the road. However, if a path has been designated exclusively for cyclists, you must use that path and cannot use any other path.

Line-toers can ride on the pavement, and hope you don’t see the Summon Auntie. 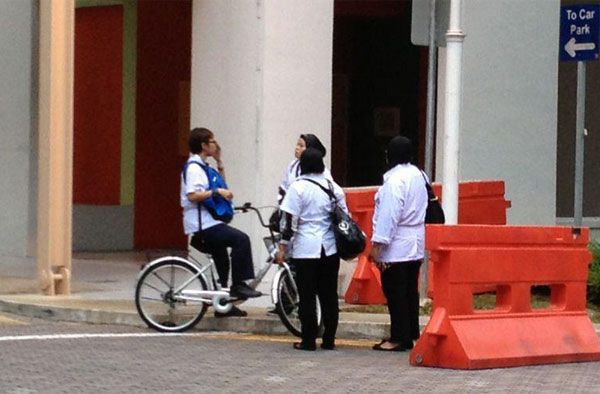 6. Don’t cycle with a pillion rider unless the bike has been set up for multiple riders. Children under the age of 12 may be carried as a pillion if they are placed in a proper child seat.

7. Don’t allow anyone below 16 years be allowed to ride as a pillion or driver of a power assisted bicycle.

8. Don’t ride on a bicycle on any road which is towed by any vehicle.

9. Don’t assume you have the right of way. Always check your surroundings.

1. Do wear bright coloured clothes so motorists will be able to see you (but not too bright that you’re distracting). 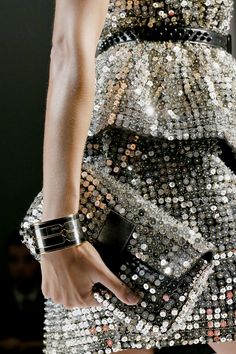 2. Do attach a white light to the front and reflective strip or a red light to the rear of the bicycle especially when cycling at night. This helps motorists to see you at night. 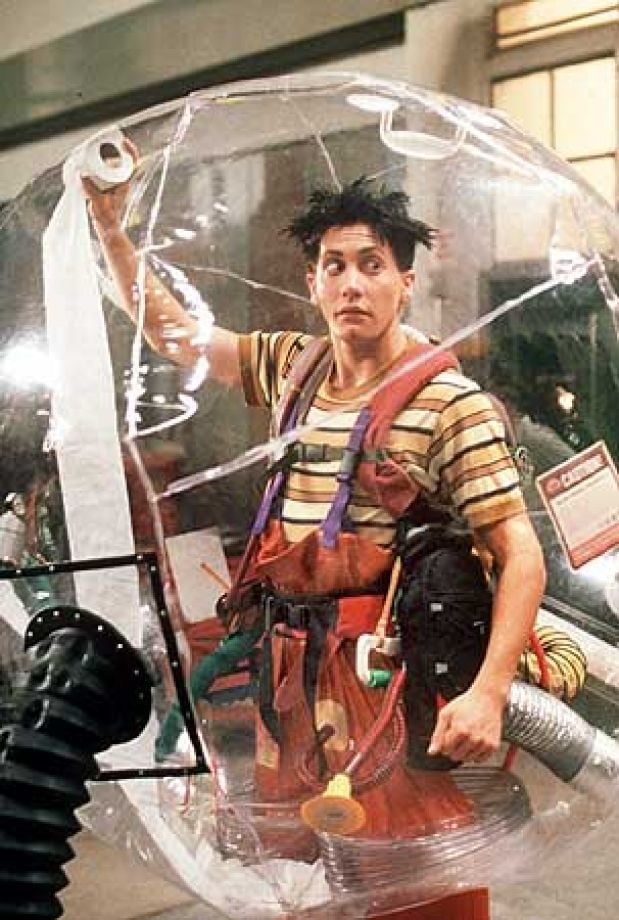 4. Do obey traffic signals and all traffic lights. (Red does mean stop)

5. Do use hand signals to inform traffic of your intentions (turning left, right or stopping etc).

6. Do dismount when you’re crossing at a traffic light junction.

7. Do be considerate to others. Sound your bell in advance to warn other cyclists or pedestrians that you’re coming.

Stay Safe, Have Fun, Be Aware

Cycling is a great and simple way to keep fit. Keep to these simple tips and you’ll have fun and stay safe when cycling in Singapore. For more information on how to stay safe while on Singapore’s roads visit the website for the Singapore Road Safety Council. 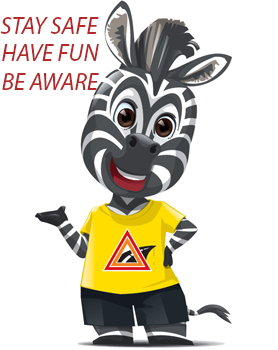 Update: An earlier version of this article incorrectly stated that you cannot ride side-by-side with another bicycle. In fact, with some restrictions, you can. This error has been corrected and the changes reflected in the post. Our thanks to the eagle eyed reader who spotted the mistake.