Must Share News – Independent News For Singaporeans
Home News Dedicated Cycling Lane Opened, But Some Cyclists Are Unsatisfied — And Getting... 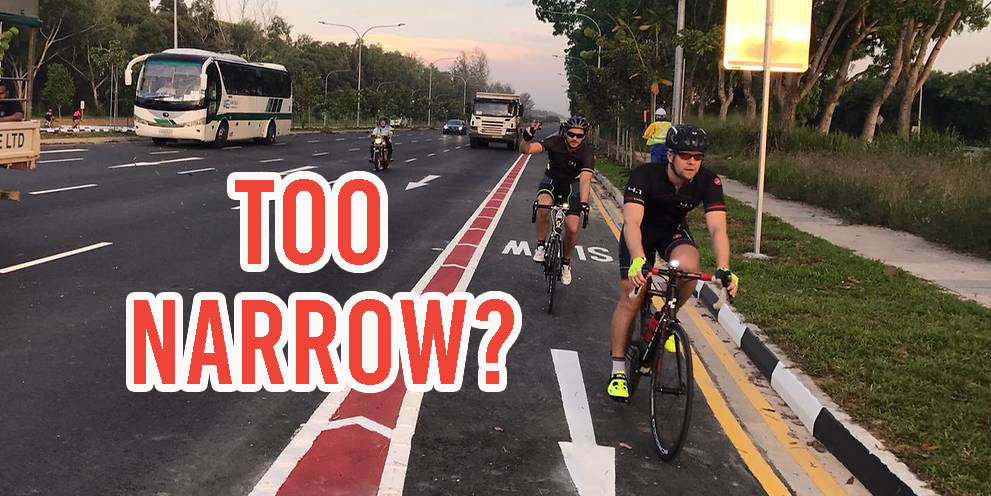 Cyclists Get What They Ask For But Still Complain

Cyclists have been proven to be special — not motorists but not pedestrians either. That’s why a lane just for cyclists has been opened at a long road in the far east of Singapore. 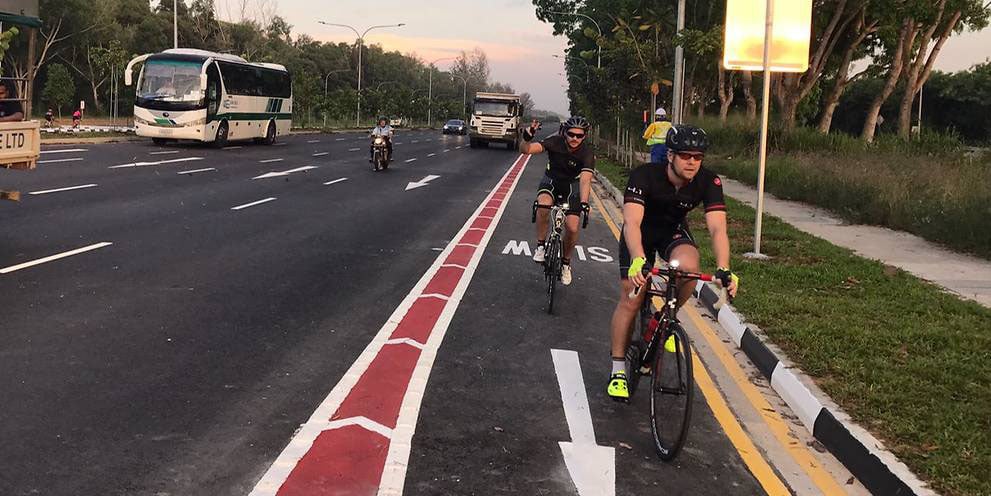 The 10 km-long cycling path was constructed to provide a place for sport cyclists to train, and it is on the new Tanah Merah Coast Road, which replaced Changi Coast Road. 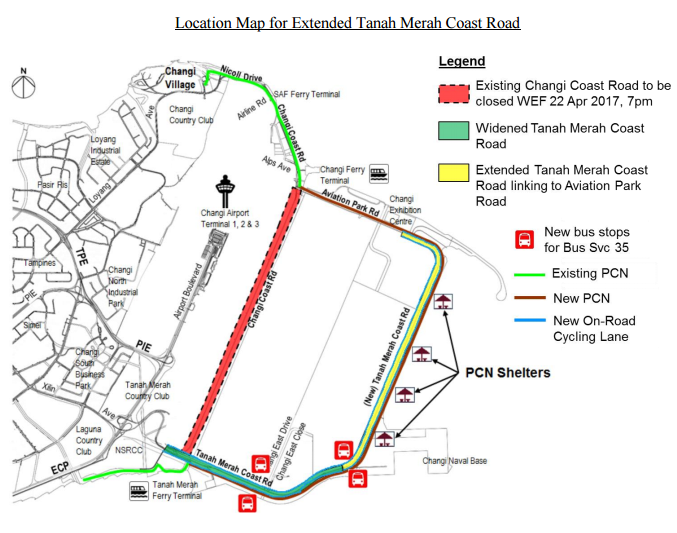 Channel NewsAsia released a video on Monday (April 24) that reported on the opening of the cycling lane. The video showed hundreds of cyclists trying out the new path on its first day, but quite surprisingly, there were some cyclists who were still not satisfied, saying the path was too narrow.

Note that the path is 2m wide, wide enough for two cyclists to ride alongside each other.

But 45-year-old Mr Peter Tao was quoted in the video as saying:

The 2m space is generally enough. But when we have a large peloton like this, it can get a little bit crowded and we might be forced to move out to overtake on the car lane and cut back in.

It is a good idea but I think it’s a little bit too narrow because it allows only two bikes. This is quite a flat road and if we are going at a high speed, there’s not much space for us to manoeuvre if there is a rider or a group of riders in front.

Many Singaporeans were appalled by the comments made by the cyclists, and blasted them with caustic remarks on Facebook.

The general consensus was that these comments were shockingly entitled and ungrateful.

Other netizens also thought of something that is the pinnacle of Singaporean-ism. They pointed out that cyclists don’t pay road tax, unlike motorists.

So if you got a problem, pay lah.

The initiative was meant to promote cycling as a healthier mode of transport, but this kind of attitude certainly does not fly with Singaporeans.

With this dedicated cycling lane, the authorities have already used taxpayers money to build something that’s for cyclists only. The government has also put into action a plan to build 700km worth of cycling paths in Singapore by 2030.

All this in a small and crowded country like Singapore, where space is a huge issue.

Perhaps we need to be slightly more thankful for the things we receive.