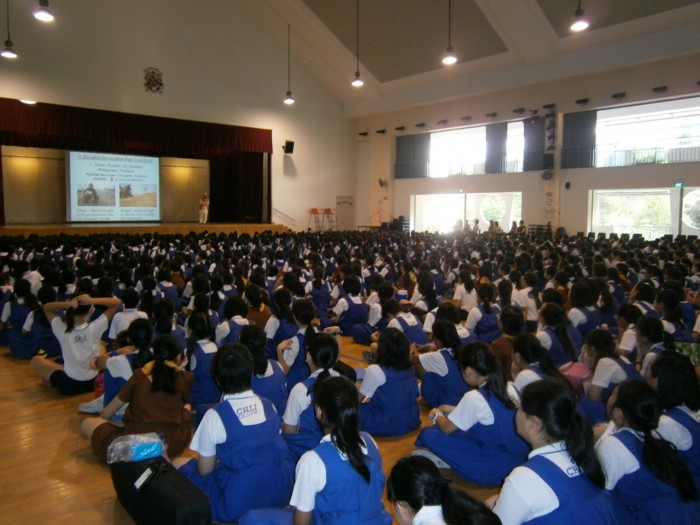 Kiasu-ism is increasingly becoming more than just a Singapore pastime. Being kiasu can land you a fine and jail, as this father found out when he conned a primary school principal into getting his daughter a place in a “prestigious” school.

To be eligible for Phase 2C of the school’s registration process, the man changed his address to a property belonging to his uncle’s sister, but he was not living there.

He actually lives in Balestier Road, and lied to the police in order to change his address on his identity card. The school, the man, and his daughter have not been named to protect the child’s identity.

For lying to a police sergeant in order to change his address, and deceiving the school principal by giving false information, he faces up to a year in jail and a fine of up to $5,000.

Plus, now his daughter has to move schools.

Every school is a good school? Parents don’t think so 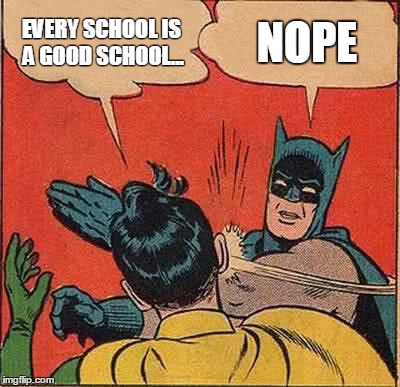 We’ve all been fed the rhetoric by the MOE that all schools are good schools, but as this case shows, parents don’t really believe in it. Sure, every school is a good school, but some schools are simply better, due to increased prestige or having more money and resources. Property near these prestigious schools are also coveted due to their proximity to such schools.

Parents aren’t entirely to blame though — after all, it is only natural for parents to want to get the best education for their child. The trouble with this mentality is that schools (and by extension, the MOE) exploit the parents’ eagerness by “encouraging” them to volunteer at the schools in order to qualify for Phase 2B of the primary school enrollment process.

It’s dirty. We don’t like it. But many parents do it, believing that in Singapore’s results-oriented society, it is extremely important to get into a good school. Subjecting children to heavy competition and sending them to a school far away may not be the best form of education. Some parents understand this and send their children to a more conveniently located school, which may not necessarily have the prestige of an elite school.

Find a school near where you live and save the trouble of changing your address. You get to save time on commuting to school too.