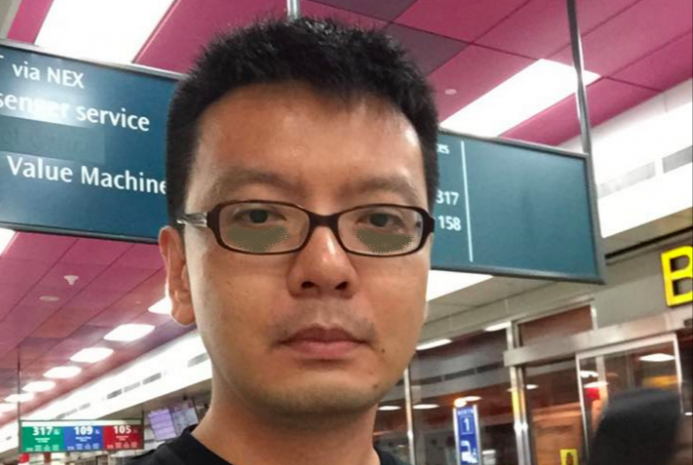 Daniel Goh, who is an Associate Professor in Sociology at the National University of Singapore, was finally elected yesterday (4 Feb) as a Non-Constituency Member of Parliament (NCMP).

He had represented the Workers’ Party (WP) in contesting the East Coast Group Representative Constituency (GRC), along with Leon Perera who was elected for NCMP.

After Lee Li Lian — who lost Punggol East Single Member Constituency with the highest vote share of 48.23% — declined the NCMP seat, WP filed a motion for Daniel to be elected NCMP.

The NCMP scheme allows opposition members who lost with the highest votes to enter parliament.

WP and People’s Action Party (PAP) were brawling in parliament over the NCMP issue.

Long story short, the PAP had the last say over the matter (with an amendment) while the WP abstained, and the motion was passed.

That means most of us already knew that Daniel Goh was going to be elected.

Daniel is grateful but unable to sleep

Upon being elected, Daniel Goh expressed his grateful thoughts towards getting the NCMP seat.

But he also added that the NCMP seat would give him dark circles and eye bags for that night.

I don’t think I can sleep tonight.

For many, it might seem bewildering that a mere NCMP position would cause him to lose sleep.

The reason why Daniel cannot sleep

Perhaps it’s the burden of responsibility Daniel knows he has to shoulder.

He said that he knew it was a “grave responsibility” and he would do his best at his job.

In addition, the NCMP has an ambitious and nationalistic goal of leaving some kind of legacy for the future generation.

Thus, he feels personally responsible in making the country better, and this huge goal might be overwhelming…

It sure is good to see someone taking his job seriously. 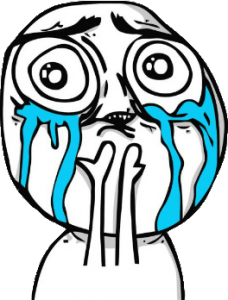 Daniel: NCMP is a privilege

Daniel a.k.a “duckweed Goh” has reiterated that it is a privilege to be an NCMP,

In the same post of him talking about insomnia, he said:

It is a privilege to be elected as NCMP and to serve my country in Parliament.

In another post dated 30 Jan, he also said that being an NCMP was a privilege as it was a chance for him to serve Singapore.

Daniel reconciled the contradiction between WP’s opposition to NCMP and his action of taking up NCMP by differentiating WP’s long term goals from his personal goals.

To him, his service to the country precedes his “political principle of opposing the NCMP scheme”.

The NCMP from WP does not feel insulted at being called a duckweed, instead he views it as a special duty given by the country.

If my country sees fit that I contribute as a duckweed, then it is my honour to be duckweed Goh. It is no insult; It is a privilege.

Daniel has been eating the humble pie and presenting himself as nothing short of sincere and grateful towards NCMP.

Although he might be duckweed, he will probably be able to contribute in his own way — similar to how duckweeds can help prevent the pond from being dried up, and regulate the oxygen supply.

Let’s just hope that people aren’t scared off by his dark eye circles.