Must Share News – Independent News For Singaporeans
Home Lifestyle David Beckham Stealthily Turned Up In Singapore To Hang Out With Peter... 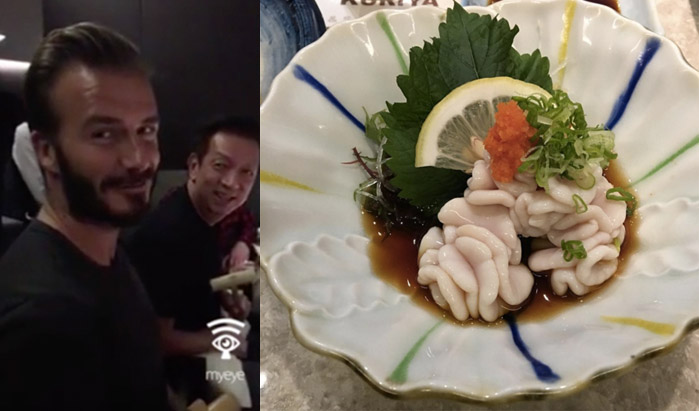 Food fit for a football legend

While you were busy queuing for the Balmain x H&M collection, former Manchester United and Real Madrid football star David Beckham was in town trying out some interesting cuisine.

Some background on Beckham if you don’t already know:

Beckham’s clearly no stranger to fine dining – he and his wife Victoria Beckham often dine with Scottish-born British chef Gordon Ramsay and his wife Tana in London and Stateside in LA.

In 2013, Beckham and the famous chef opened the Union Street Café in the Southwark district of London. When Beckham lived in Italy while he was playing in Milan, he even took up a six-month course at a professional cookery school.

So when Beckham calls a dish interesting, we know it’s gotta be really interesting…

First up, there’s this: 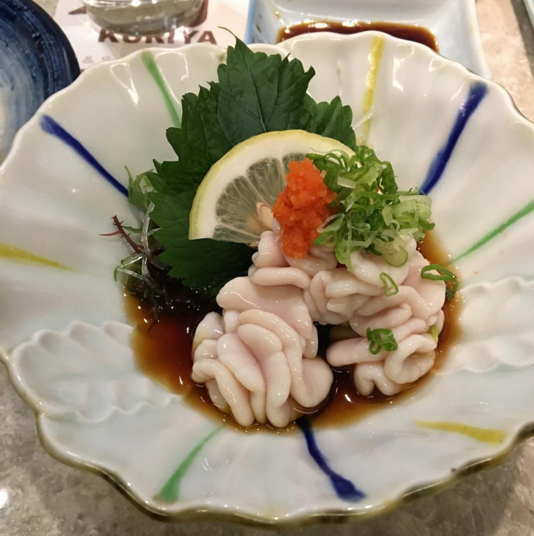 We don’t blame you if you mistake this for something zombies eat.

For the uninitiated, this is actually atas food in the form of cod milt, also known as cod fish sperm, which was steamed and served in a bowl with soy sauce and salad on the side. The Japanese consider it a delicacy, and call it shirako, meaning “white children”. Cod milt has a light texture and subtle taste described as a slippery, soft white food that melts in the mouth like butter.

Just try not to barf while eating it.

He then proceeded to his second dish, uni (or sea urchin) sushi: That’s not the end of his foodie journey

No, of course not.

Becks also met up with Kim Lim and her dad Peter before leaving. After all, they’re known to be good friends. 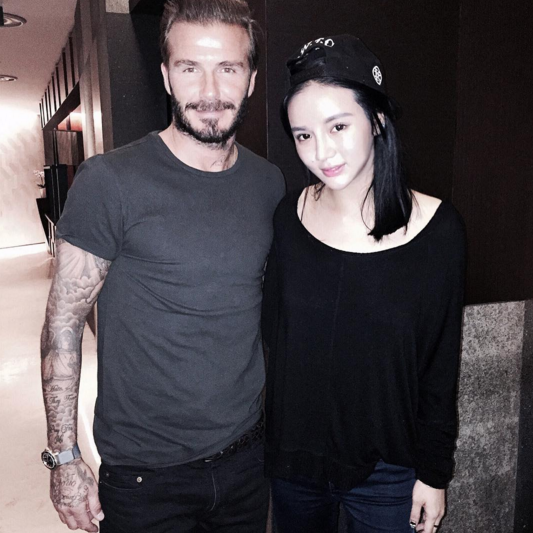 Seated beside the billionaire, Beckham and Lim were seen knocking salt off a slab of beef. Check out the enthusiastic Lim, who even stood up:

Watch the video in full here: <Video no longer available>

In case you’ve geared yourself up for some Beckham spotting, don’t bother. The star is now at Papua New Guinea, so you’ll be better off stalking his Instagram.