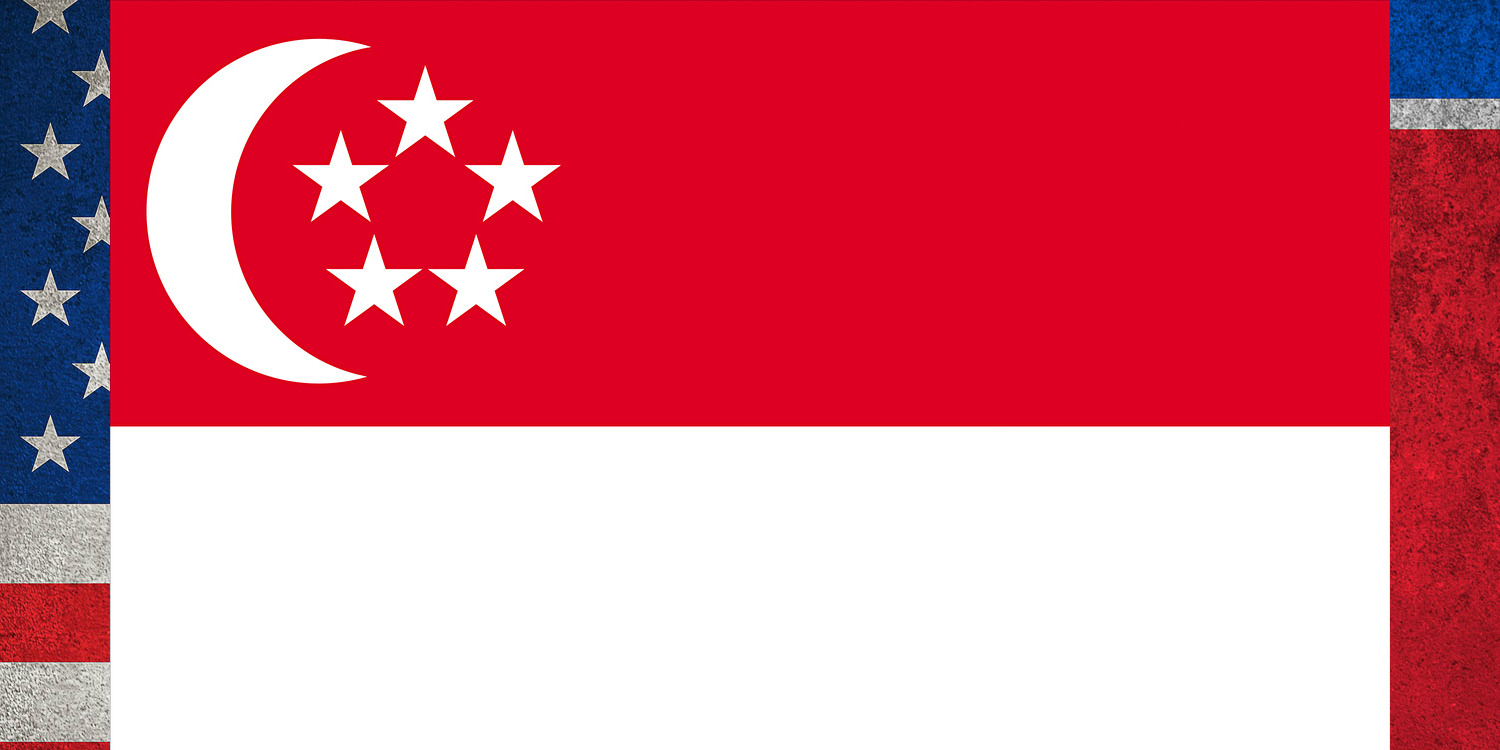 How are you feeling? It must have been a tough week for you.

Break-ups aren’t easy, especially when they drag on for 60 years.

At last, you get a chance to reconcile with Kim and talk about this silly spat over nuclear weapons.

It’s something all couples have to talk about at some point in their relationship, especially if they’re as powerful and power hungry as you guys are.

And we’re glad to help you two get over your differences.

We were all set to welcome you on June 12, despite the challenges of it all.

I mean, hosting two of the world’s most unpopular and egoistical leaders in a tiny house like ours. That’s not easy!

But we were willing to take up the challenge, if it meant that you could get back together.

Plus, it would do wonders for Singapore Inc.

We’d print it on red baseball caps and distribute them at the National Day Parade.

Then there’d be the string of commemorative items: the coin (which we were left out of, TYVM), the fridge magnet, the water bottle.

All carried in a special Peace Made Possible fun pack.

Try so hard for what

But this week, all those dreams were dashed.

Because it suddenly seemed as if we were the only ones trying.

On Thursday, you pulled out of the summit, Donald.

And that was a shit move to make just 3 weeks before the meeting.

Because our NS boys had been mobilised, our security forces had sacrificed their holiday plans and our civil servants were working overtime to make this meeting happen.

Do you even know that it’s the school holidays in June in Singapore?

Most families use the time to go on holiday and spend time with one another.

But people involved in the summit were willing to sacrifice all of that just so you and Kim could get the alone time you need.

You cancelled and we accepted it. These things happen in global diplomacy, we told ourselves.

But then the very next day, you changed your mind and said this to reporters,

They very much want to do it. We’d like to do it.

Responding to a question about whether North Korea was playing games, you had the cheek to say,

The only people who have been playing games in this situation are Kim and you.

We’ve been bending over backwards to make this summit happen; but you can’t seem to make up your mind if you want to do it or not.

So this is not easy to say but we have to, for the sake of our pride.

We’re done being your little bitch – our NS boys, police men and women and civil servants matter far more to us than your oversized hands and Kim’s oversized … everything.

So thanks for the opportunity to be a global star, but no thanks.

We’re much happier being the mediator for other friends who deserve it (we’re looking at you, Saudi Arabia and Iran).

All the best and we hope Kim does take you back. Let us know how it goes.

P.S. Bring Obama back. At least he was funny.