Singapore Temperatures Could Reach 22°C During First Week Of December

The weather has been great of late, with occasional showers and cooling breeze drastically lowering temperatures to much-bearable levels.

That’s great, but the good news don’t just end there.

See, the cool weather is expected to last – at least for the first half of December – with temperatures plunging to as low as 22°C, so you and your ‘lil ones can look forward to shiok air-con temperatures when you’re out and about this holiday. 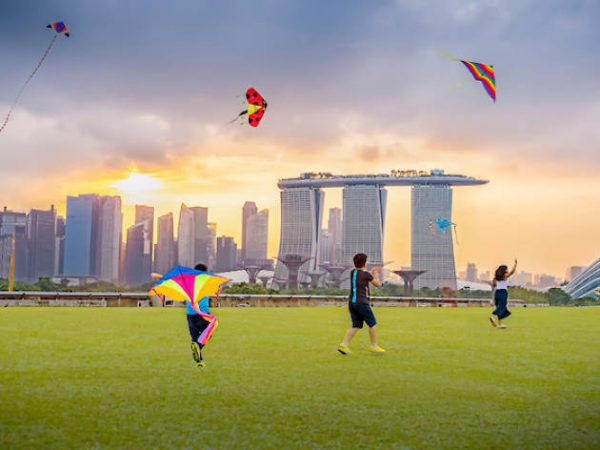 Rain is definitely coming again with 22°C temperature in December

According to the Meteorological Services of Singapore (MSS), the nation will experience moderate to heavy showers over the first 2 weeks of December. 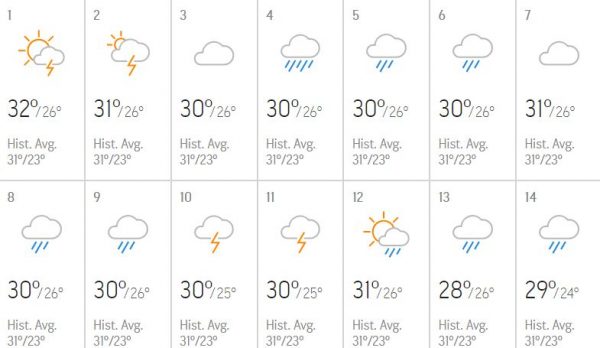 Rainfall over the first week is expected to be longer compared to the second.

But we advise bringing an umbrella along at all times ’cause you’ll never know when the sky is going to turn dark. 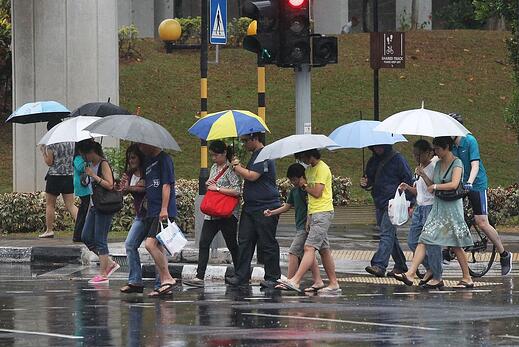 Temperatures to reach as low as 22°C

Temperatures are likely to dip as a result of the frequent downpour and is expected to reach as low as 22°C in the first week of Dec. 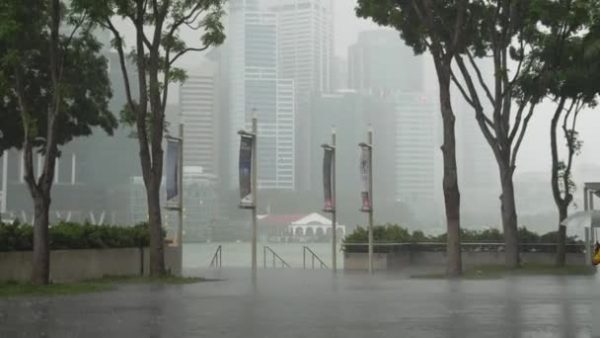 The weather will be slightly warmer in the second week, with daily temperatures falling between 24°C and 33°C — our normal range.

But that’s still great news if you compare it to the 35°C onslaught we experienced back in April.

Remember to bring your umbrellas along!

With cooling 22°C on the horizons, we have no doubts family trips out with the ‘lil ones will be more enjoyable than ever. 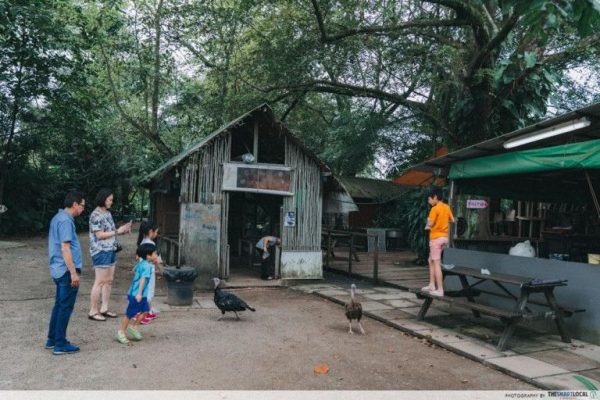 That said, remember to always have an umbrella with you, and bring along a pullover – it looks like it’ll be Thor’s Day almost every day.