Must Share News – Independent News For Singaporeans
Home News 5 Theories On How Creepy Dhoby Ghaut Doll Managed To Get Inside... 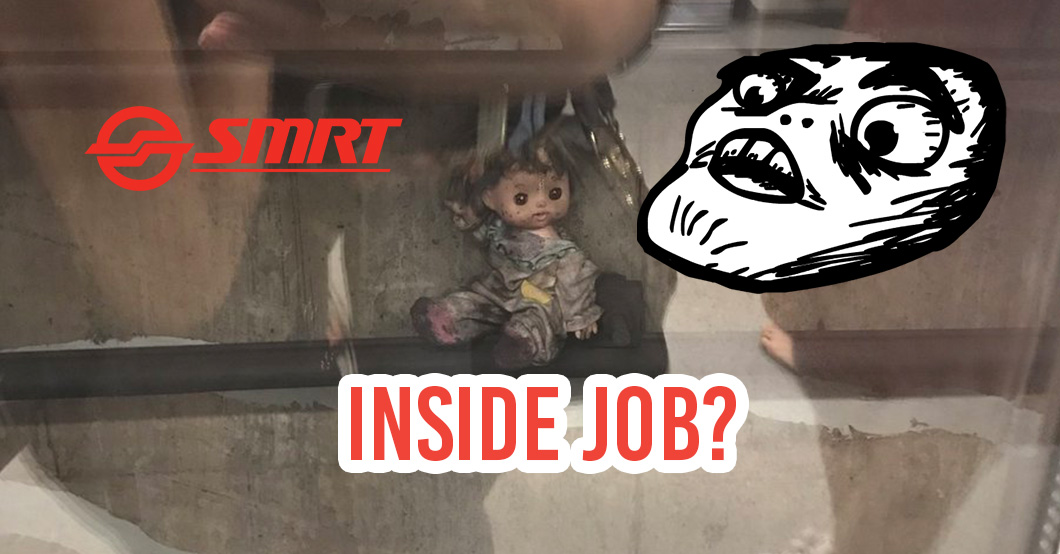 Talk about a suspicious-looking article. The creepy doll found at Dhoby Ghaut MRT station on Tuesday (Jan 31) certainly qualifies as one — but how did it even get there?

It was spotted by commuter Ashley Soo, who posted pictures of it on Twitter before SMRT staff removed it the next day.

Before we go through all the possible explanations that landed the toy inside the train tunnel, can we just take a second to look at the freaky doll? 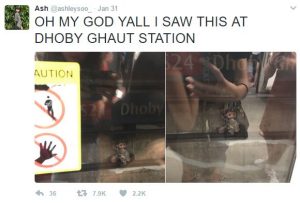 From the original tweet, we can see that the doll was somehow positioned upright in a nice sitting position. It stares lifelessly into your soul. 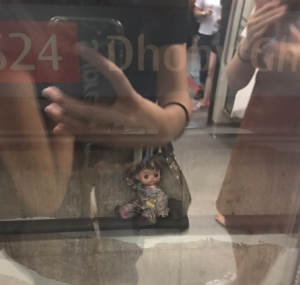 Just look at it though. Super creepy. How did nobody see it? it’s a clear oddity among its surroundings.

The stuff of nightmares, indeed.

So, let’s look at 5 possible explanations for the doll’s appearance (Disclaimer: These are just our theories):

Who has mostly unfiltered access to the MRT tunnels? Well, SMRT staff of course.

One or more staff members would probably be able to quite conveniently place the doll on a tunnel ledge during a rail inspection – you know, like the one where 2 staff members tragically passed away.

This could be done without much hindrance or being questioned.

Why? Well, 2 SMRT staff were sacked over the 2 deaths. This could be a way for their ex-colleagues to let out some frustration for their sackings, which were widely criticised as unjust. 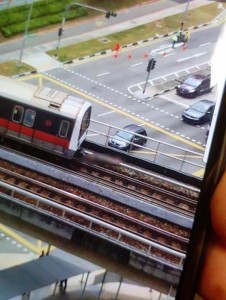 Could it have been a prank orchestrated by outsiders, i.e. everyday commuters like you and I?

Maybe they were frustrated by the frequent train breakdowns and decided to get back at SMRT by scaring its staff.

Or perhaps the culprit(s) thought it was a good way to ease the peak-hour crowds by frightening commuters away.

But the problem with this theory is that it’s almost impossible for a bunch of non-SMRT staff to have access to the tunnels. Unless they have super powers and their hands can move through glass.

Which means they definitely had some help from insiders, or they planned an elaborate breaking-and-entering of the MRT station in the middle of the night, just to put a doll there. Like a Singapore version of Mission Impossible.

But then again, how likely is that?

It’s also a possibility that the doll was accidentally left there by a staff member, or fell into the tunnel from the platform or a train.

However, this is very unlikely, as from the photo it looks like the doll was deliberately placed on the ledge, in a sitting position.

This wouldn’t have happened if it fell from the platform or a train — assuming that it is even small enough to fit through the platform gap or any minuscule gaps anywhere on the train.

And why would an adult staff member carry a doll into the tunnel?

Sounds like a long shot? But it could be possible.

If it’s a marketing scheme, it would’ve been a good one. Horror really sells! Remember that Maggi Mee advertisement with the scary auntie?

What could the doll possibly be promoting? We can see it being a great spokesdoll for some brands. 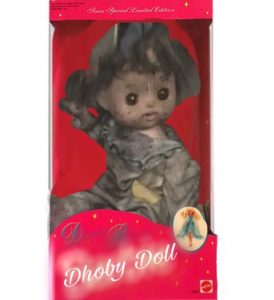 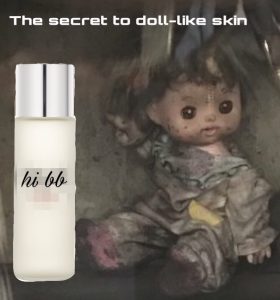 But if it’s a promotion, why hasn’t the company behind it come forward yet? It may not dare to, after the public backlash…

Erm…. yeah. We don’t want to cause any panic, but to those who believe in the supernatural, it’s a distinct possibly when everything else is ruled out.

This could be a job for the Winchester brothers. 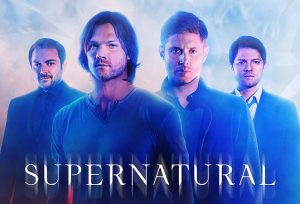 We hope to get plausible and non-scary answers on the doll, soon…..or don’t blame us if people’s imaginations start to run wild.

And if you’re taking MRT late at night in Dhoby Ghaut station….bless you.