While there have been scores of articles covering each and aspect of Kong Hee’s involvement in the Crossover Project, one group that doesn’t get as much coverage is the patrons of City Harvest Church (CHC).

That was the reason behind this Reddit AMA (Ask Me Anything) thread, where one CHC member decided to answer a few questions about the whole debacle from a member’s perspective.

He even provided “proof” of his membership by posting a picture of the anointing oil that was handed out to CHC members a few weeks ago. He might have very well bought it off Carousell, but let’s choose to have faith (hah, geddit) for a second. 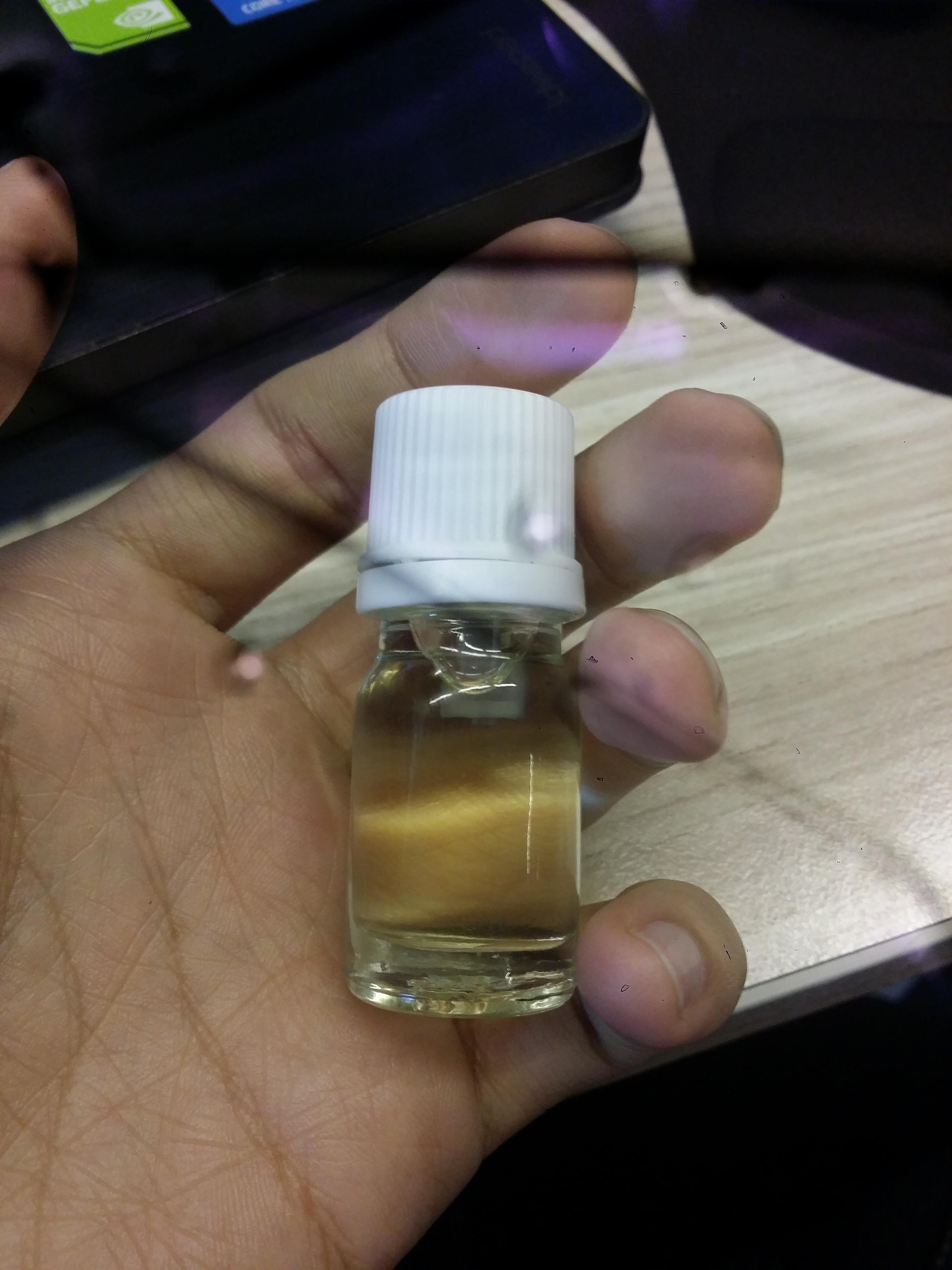 In the hugely popular post, redditor failed_man, with a help of a few other redditors claiming to be CHC members, unwittingly revealed a few disturbing facts about the inner fraudulence in CHC.

Their stories will make you scratch your head — how do people fall for this?

1. Members are monitored to ensure that they pay up

Wow, this is scarily close to extortion. By “strongly encouraging” its members to contribute their hard-earned money to the church, and going to the extent of lecturing those who don’t pay up, CHC seems to be running a club, rather than a church.

We don’t understand why people don’t just walk away based on this point alone.

If Kong Hee thinks that he has the CHC members on his side, he might be mistaken.

Apparently, some members only go to the church for the atmosphere, rather than the leaders.

3. They don’t listen to China Wine

You would think that after the members forked out $50 million, they would at least listen to the product of their “investment” and discuss its effectiveness.

Well, evidently not. They didn’t even talk about China Wine during their church sessions, which is especially odd because there’s really a lot to talk about here:

In any club, for example a country club, you would minimally get to vote on issues that involve the management of the facility.

Not in CHC though. The members were not given any say when the new management was elected. Guess democracy wasn’t one of their core beliefs.

With such an elaborate hierarchy chart, it looks awfully similar to a pyramid scheme. No wonder Kong Hee made so much money out of the church.

As if 10% of your income in the form of tithing was not enough, CHC also asks for weekly offerings from their members. They are even encouraged to donate each week by their mentors.

If you were wondering how they could accumulate $50 million, I guess that’s the answer.

It is evident that there has been a lot of shady mishaps going on at CHC. It is rather interesting to find out what its patrons think, though.

We hope that the new management will start afresh and run an actual church from now on, and not some scary MLM-like business. 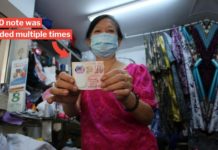 S’pore Tailor Charges $6 For Mending Shirt & Zip, But Gets Torn $10 Note As Payment 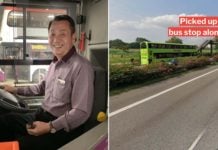 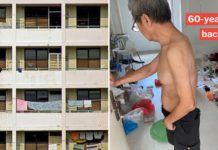 Uncle With Depression Eats & Sleeps On Floor, Residents Sponsor Him Furniture Right Away