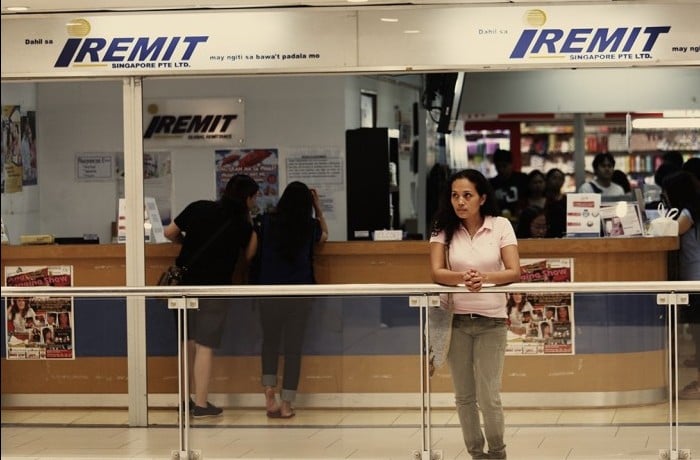 While filming for a budget film about the hard life of domestic workers in Singapore, one maid was called back midway because her employer could not get the baby to sleep. She had to be rushed home in a taxi.

Another was told by the employer not to forget her place:  “You’re a maid, you’re not a movie star.”, just in case she had set her sights on Hollywood.

These were the stories brought to life by directors Daly and Joel Fendelman, who had originally intended to make a documentary. They had interviewed hundreds of migrant women and men from across Asia who worked as maids, bar girls, waitresses, construction workers and sailors to create the film, Remittance.

Set in Singapore, Remittance has only three professional actors in it and an ensemble cast of mainly Filipina domestic workers who auditioned through casting calls via Singapore NGOs.

The end product includes the stories of their working life in Singapore , having salaries faked, being forced to cut their hair or taking on extra jobs to pay the agent fees — all of which are based on real experiences, claim the cast members.

There is nothing in this film that hadn’t happened to one of the girls. It is not directly their life story, but everything we included was told to us by the women who took part.

None of the women got paid to be in this film as they are prohibited from working outside of domestic work according to Singapore law.

Still, they hope that the movie will shed some light on the plight of domestic workers in Singapore and across the world.

With reference to Medium
Featured image via Medium