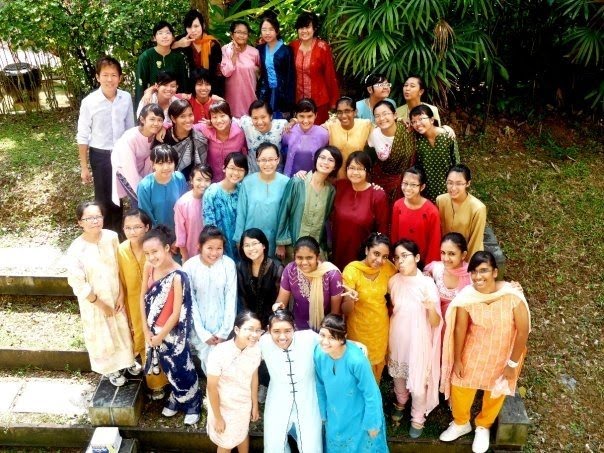 [Update 10/4/2015: Clarified that Mr Ho suggests that the CIMO model should be blurred, rather than eradicated completely]

S R Nathan Fellow and executive chairman of Banyan Tree Holdings Ho Kwon Ping has suggested that Singapore’s Chinese-Malay-Indian-Other (CMIO) categorisation has become redundant and insufficient to group society today. This is largely due to the increasingly vocal and diverse society.

He feels that the CMIO model is too simple to reflect the diversity we have in Singapore today. Immigrants still stick with their former nationals, thus promoting further segregation.

Mr. Ho went on to cite New York as an example of a city that celebrates cultural diversity; where people are not judged by stereotypes, and all love their city regardless of their differences.

The issues of removing CMIO 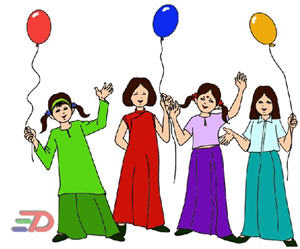 While removing the model may end up marginalising minority groups further, Mr. Ho also clarified that real diversity must be maintained. Beyond racial and ethnic distinctions, groups such as foreign and transient workers, single mums, and the LGBTQ community must also be included.

However, in an actual diverse society, these marginalised groups would not be considered minorities anymore, and their rights may no longer be protected. Instead of identifying by race, some other quantifier, like wealth, will be used. Humans are categorical by nature and removing categories will only cause us to create new ones.

Meanwhile, New York isn’t quite an ideal example of cultural diversity. People are still marked by races: white, black, Asian, Latino, etc. While inter-ethnic mingling is arguably more prevalent in America, there is still a tendency to group people by their races, even if their racial identity is not found in their passport.

True Singaporean identity can be realised

Dropping the race tag, however, can eventually lead to a true Singaporean identity which is inclusive of all our diverse cultures. Currently, the races are still segregated, despite efforts by the Government to foster racial harmony. We have racial tolerance at best, because many are still hesitant to mingle outside of their own race.

Without the race barrier, there would not be such a problem anymore; all cultures will belong to all Singaporeans, creating a culture that is truly unique.

According to Mr. Ho, diversity has to be more than a lip service term; diversity must be celebrated and shown through our actions, and not be said simply for show.

Which is exactly what’s happening now.

What exactly is “Uniquely Singapore”, if nothing more than a slogan created by the Singapore Tourism Board? 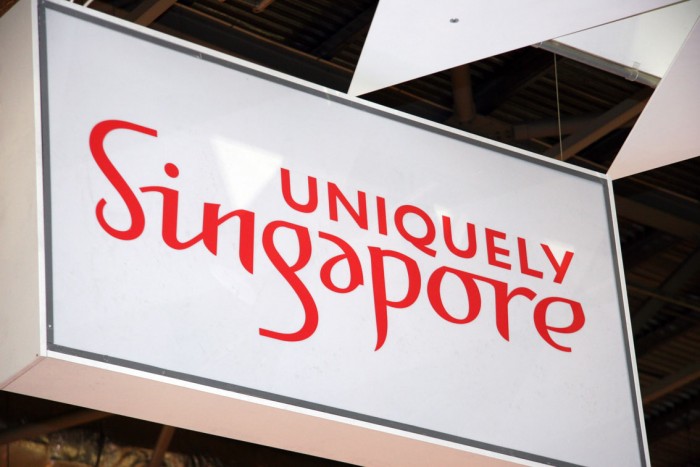 Dropping race categories may not be feasible in the short-term

Dropping race categories comes with its own sets of problems which could cause racial and religious instability from the loss of minority rights, and there could be resistance from those who wish to preserve their own cultural identity in Singapore.

The upheaval may create tensions with long-lasting consequences, like the racial riots did, and Mr. Ho should not ignore them, even as he stresses that Singapore should take the risk.

The strength that come with racial identity and cultural heritage cannot be taken lightly, as Singapore faces new social issues and continue to tackle old ones. Unfortunately, these practical and moral concerns may prevent the scrapping of racial categories for a while.