We now need Singa the courtesy lion more than ever

Fancy being called nasty names, having vulgarities hurled at you, or having a can thrown at you? That was exactly what a relief SMRT taxi driver did to a poor, unsuspecting motorist who was simply minding his own business and driving along the KPE.

The entire incident was captured on the in-car cameras. The 23 clips have also been uploaded onto YouTube. However, we have condensed the relevant bits into two shorter videos below. 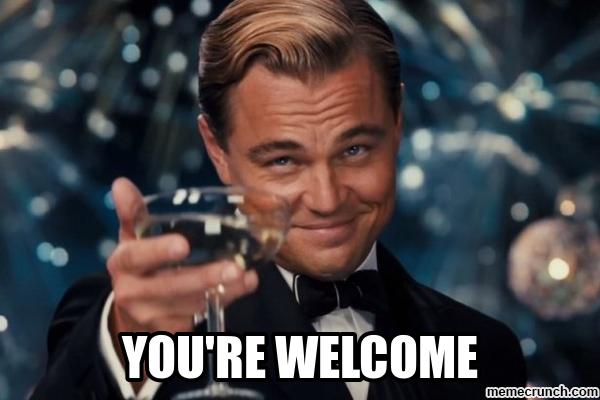 Can stop along KPE?

In the above video, the SMRT taxi driver slows down and stops right in the middle of an expressway. 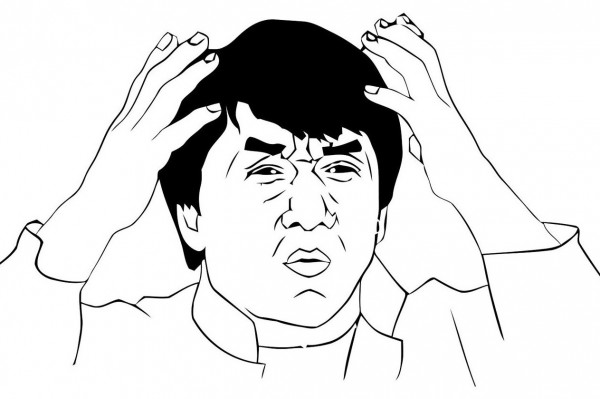 Talk about a blatant lack of civic-mindedness.

The best is yet to be

Disclaimer: The following video clip is NSFW, due to presence of vulgarities, profanities and violence.

The duo engage in a verbal catfight while driving along KPE. There’s no pullover by the side of the road, no getting out of the car. Yup, it’s a verbal exchange on the move. The guy should get an award for that.

According to the victim, the driver appeared to be “intoxicated” and “drunk”. Perhaps drowning his sorrows over the recently passed Liquor Control Bill?

The police have classified this as a “rash act” and investigations are ongoing. The relief driver was fired despite having no prior accident record. SMRT also stated that they take “a serious view of any incident that may compromise the safety of our [their] passengers as well as fellow road users.” 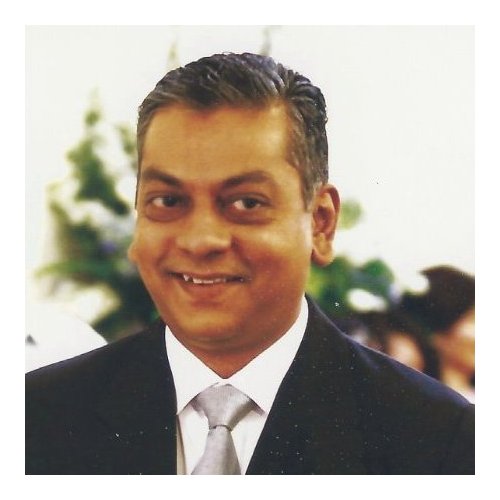 Not quite, according to a 22 December report by The Straits Times. Road rage incidents are apparently decreasing, with fewer cases being reported from January 2014 to September 2014 compared to the same nine-month period in 2013. There were 71 cases in 2013, but only 53 in 2014.

But just in case, if you ever feel like punching a fellow driver on the road, remember this: 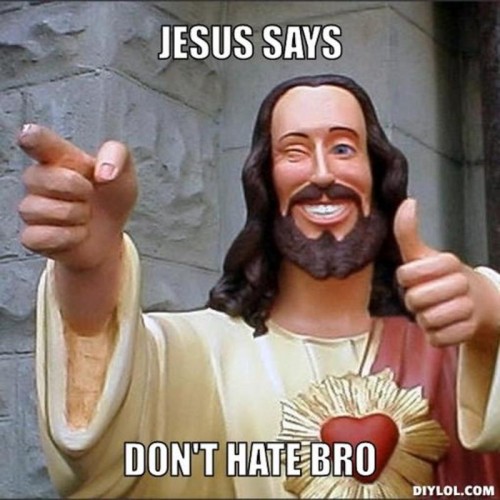