Must Share News – Independent News For Singaporeans
Home Viral Fail This Elderly Man Deserves An Oscar For Flinging Himself Onto A Stationary... 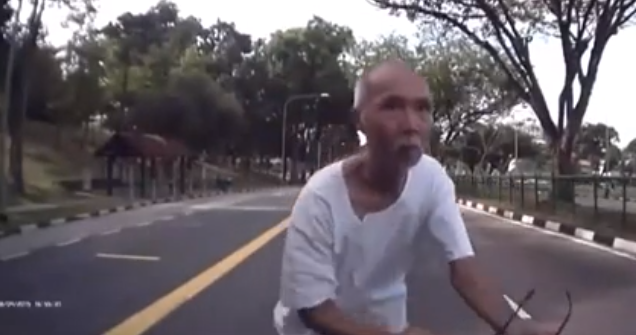 Is it a case of accident scam?

Yesterday (8 April), along Ang Mo Kio Avenue 6, an elderly man who stood by the roadside approached a car when it neared him. He then raised his arms, seemingly attempting to cross the road illegally. The driver slowed down and came to a complete stop to let him pass.

However, instead of crossing the road, the old man flung himself onto the bonnet of the car, much to the driver’s shock.

The driver noted that the man tried pulling the same stunt with a car behind. 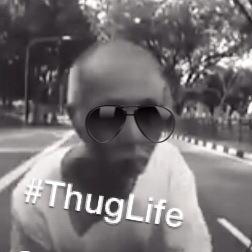 His bizarre behaviour was unexplained, but it was suspected to be a case of accident scam, in which someone pretends to be hurt by the driver and demand compensation from the driver.

Nonetheless, some praised him for his acting. 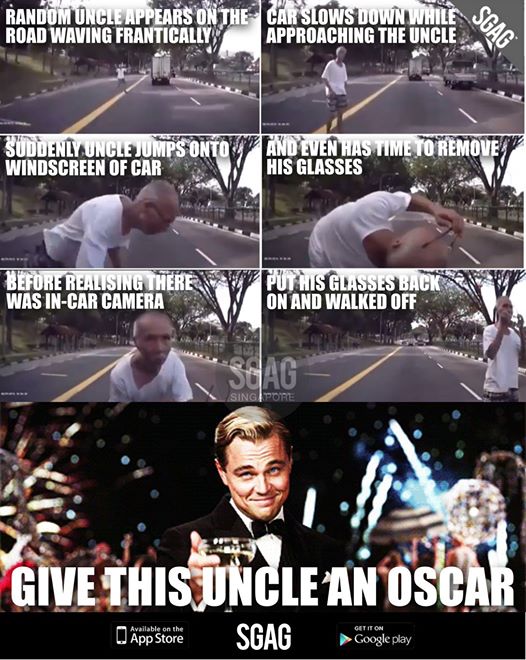 And it seems like he has already garnered some fans…

Meanwhile, a concerned netizen, Ray Tan, has brought this case to the attention of the Singapore Police Force on their Facebook page.

Featured image via Facebook
With reference to Asia One