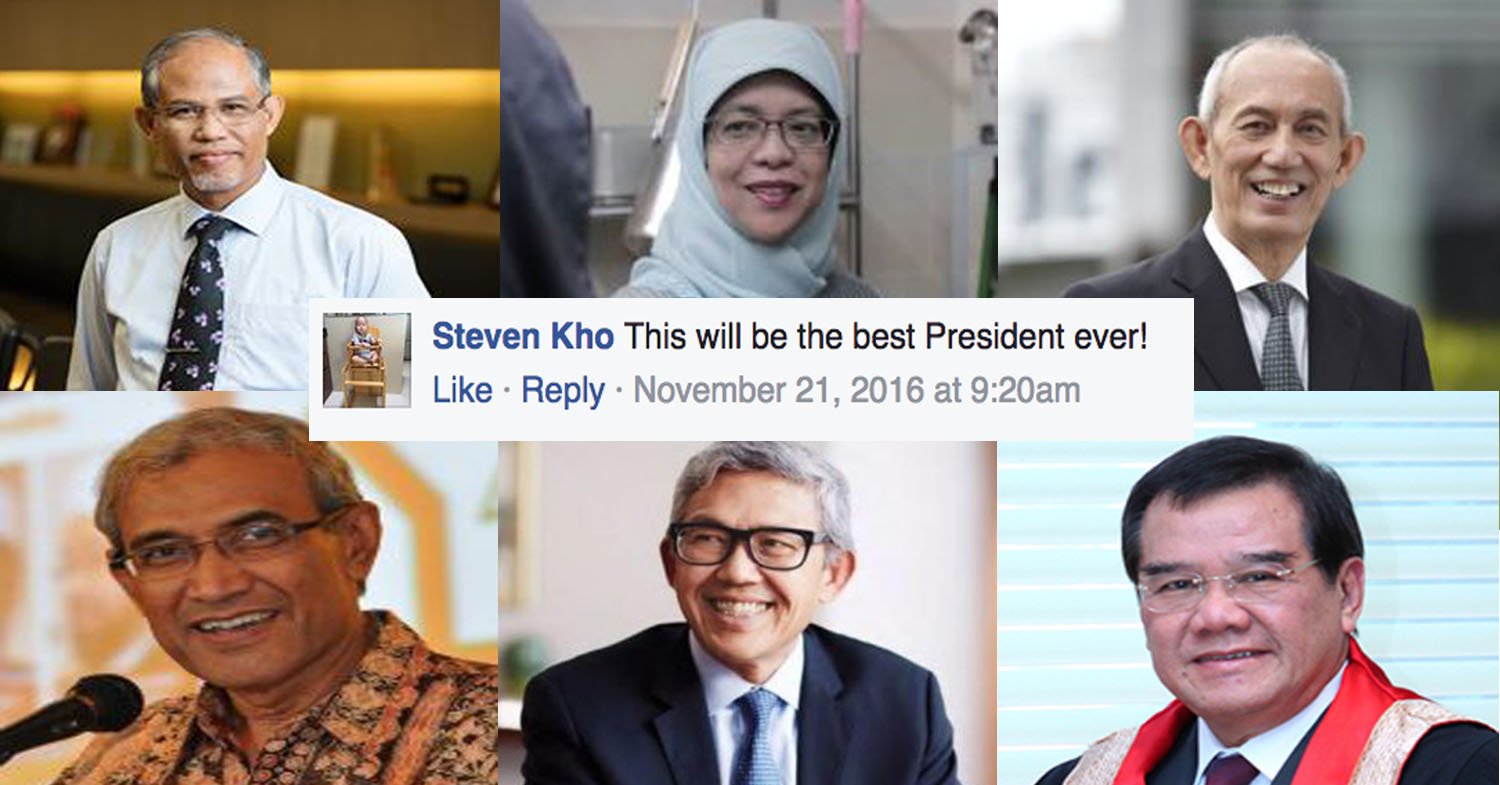 The Time Is Coming

Can you feel the winds of change? The time has almost come for us to elect our new president. And it’s ever-so important that we make the right decision.

After all, haven’t we witnessed enough of the recent US presidential election to know that who we vote for is important?

As MP Yaacob Ibrahim recently declined his participation in the election, we’re left wondering who the other contenders are and how capable they are to take on the duty of being the second Malay President of Singapore. Who will be our next minority representative after Yusof Ishak and S R Nathan? 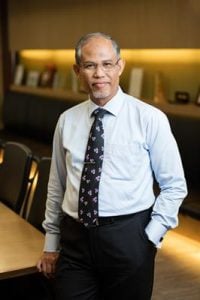 Mr Masagos Zulkifli took the initiative to launch the Sustainable Singapore Blueprint in 2015, which aimed to create a “green economy” and promote environmental awareness. Have you noticed how cycling paths have been expanded? Or how there are more car-free zones? Yes, that was part of his plan!

Not only that, he even introduced the hashtag #myMEWRkakis on his Facebook page, which he uses highlight a series that he launched to show appreciation to his staff members that he’s had the ‘privilege to meet and interact with’. MEWR refers to the Ministry for the Environment and Water Resources. 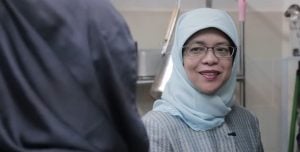 Mdm Halimah Yacob needs little introduction, as those who have read our illuminating article on her will attest to.

Being actively involved in fighting for women’s and Muslim rights, Mdm Halimah is no doubt a strong advocate for minority rights, with awards like the Berita Harian/McDonalds Achiever of the Year Award and the Her World Woman of the Year Award, duly lauding her contributions. 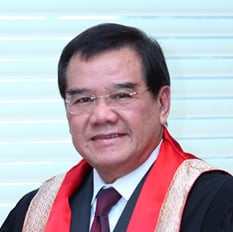 Current Position: Member of the Presidential Council for Minority Rights

Education: Bachelor of Social Sciences from the University of Singapore, post-graduate diploma in urban studies from University of London

Mr Abdullah Tarmugi’s current position is one of utmost importance, and is especially useful to his campaign if he were to run for president. He was even reappointed by President Tony Tan himself, so if you want a president to passionately champion minority rights, Mr Tarmugi’s the one you’re looking for.

He followed his father in marrying a Chinese woman, a fact that may endear him to society, Dr Mustafa Izzuddin from the Iseas-Yusof Ishak Institute told The New Paper: 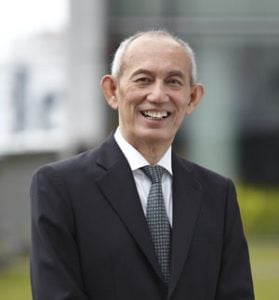 Current Position: Council of Presidential Advisers, Pro-Chancellor of the National University of Singapore

Education: Bachelor of Accountancy from the University of Singapore, Master in Management from the Asian Institute of Management

He was reappointed by President Tony Tan to the Council of Presidential Advisers on Jan 3. 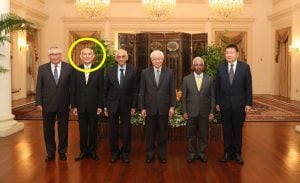 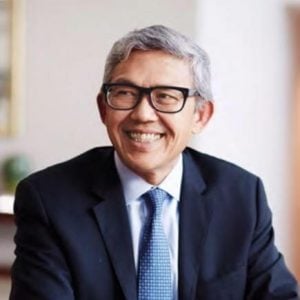 Education: Bachelor of Accountancy from National University of Singapore.

Mr Shaari is rather well-known within the Muslim community – he is the first Malay person to lead a local bank, tripling its assets in Malaysia and Indonesia within 5 years of heading it.

It’s worth nothing that one of the roles of the president of Singapore is to safeguard the nation’s financial reserves. As such, experience in banking would be invaluable.

Also, President Tony Tan used to be chairman of Singapore Press Holdings before he became president.

With Mr Shaari’s accolades and experience in banking and the media, it’s important that we pay attention to him. 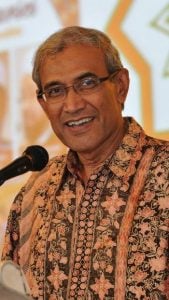 Current Position: Singapore’s Ambassador to the State of Kuwait and Minister for Foreign Affairs to the Middle East

Education: Bachelor of Arts (Honours) in Economics and Malay Studies from the National University of Singapore

Having won the Gold Outstanding Young Singaporean Award back in 1974, when he was just 26 years old, it is no surprise that he continued to succeed throughout his political career, becoming a member of parliament for Aljunied GRC for 10 years.

A true-blue politician whose experience and knowledge is undoubtedly an asset.

Although the upcoming presidential election still seems pretty distant, we should never take the privilege to vote for the future of this country for granted.

As such, let’s work together in making the right decision, not just for our own interests but also for the people around us from other walks of life, especially minorities.

As to what some Singaporeans think of the election being reserved for Malay candidates, that’s a whole different story. 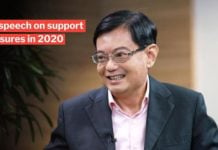 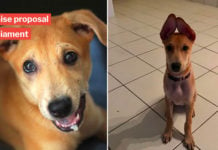