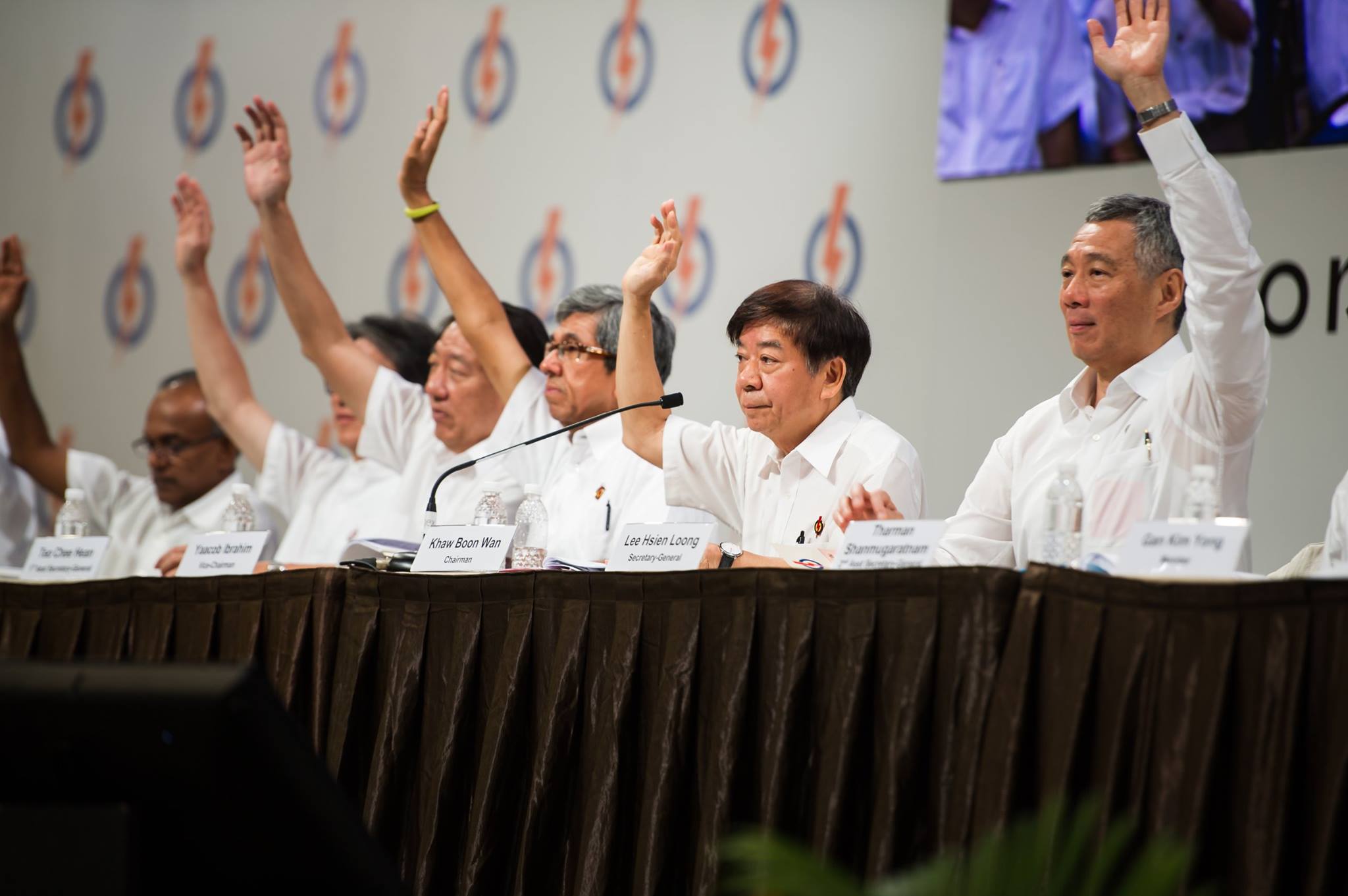 Get ready, the elections are set to come your way this year

Recently, when Prime Minister Lee Hsien Loong was hanging out at the SG50+ conference, he cracked an election joke.

We played along with the sneaky advertising and gave him funny points. What we didn’t do, however, was speculate about the hint at an incoming general election he may have hid in the joke.

Well, there’s no need for that anymore.

Because the PM Lee has just officially announced that the Electoral Boundaries Review Committee (EBRC) was formed 2 months ago. 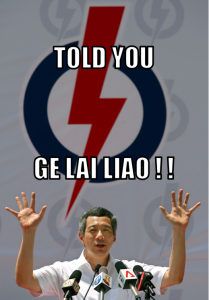 Who is the EBRC and what do they do?

Five civil servants appointed by the Prime Minister will reorganise the boundaries of the Group Representation Constituencies (GRCs) and Single-Member Constituencies (SMCs) according to population shifts around Singapore.

This simply means, these electoral boundaries (last set in 2011): 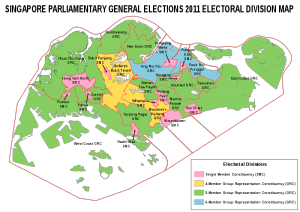 Will be no more.

PM Lee’s mission for the EBRC this year

As usual, the EBRC is to consider population shifts as a factor regarding reorganisation, but the PM also brought in housing developments. 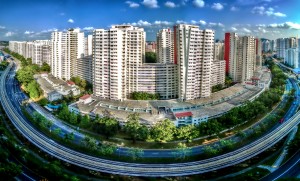 He also wants the EBRC to consider having smaller GRCs of at most 4 people and at least 12 SMCs.

GE will confirm plus chop be by the end of 2015, based on trends

Every time the EBRC is formed, they get to work and reorganise the GRCs and SMCs, before releasing a report on the new boundaries.

In 2006 and 2011, the EBRC released the report after 4 months of work. Before 2006, nobody (bar the PM and EBRC, obviously) even knew the EBRC was formed until after the report was released.

Once, elections were announced as short as one day after the release.

On another occasion, elections arrived 2 months after.

The EBRC was formed 2 months ago, in May. 4 months after that, makes September.

Based on this info, you should be getting ready to vote anytime between September and November 2015.

We have no news on the actual date of elections that everybody’s waiting for.

But we do know what would be the perfect date for it:

Featured Image via Facebook
With references from The Straits Times