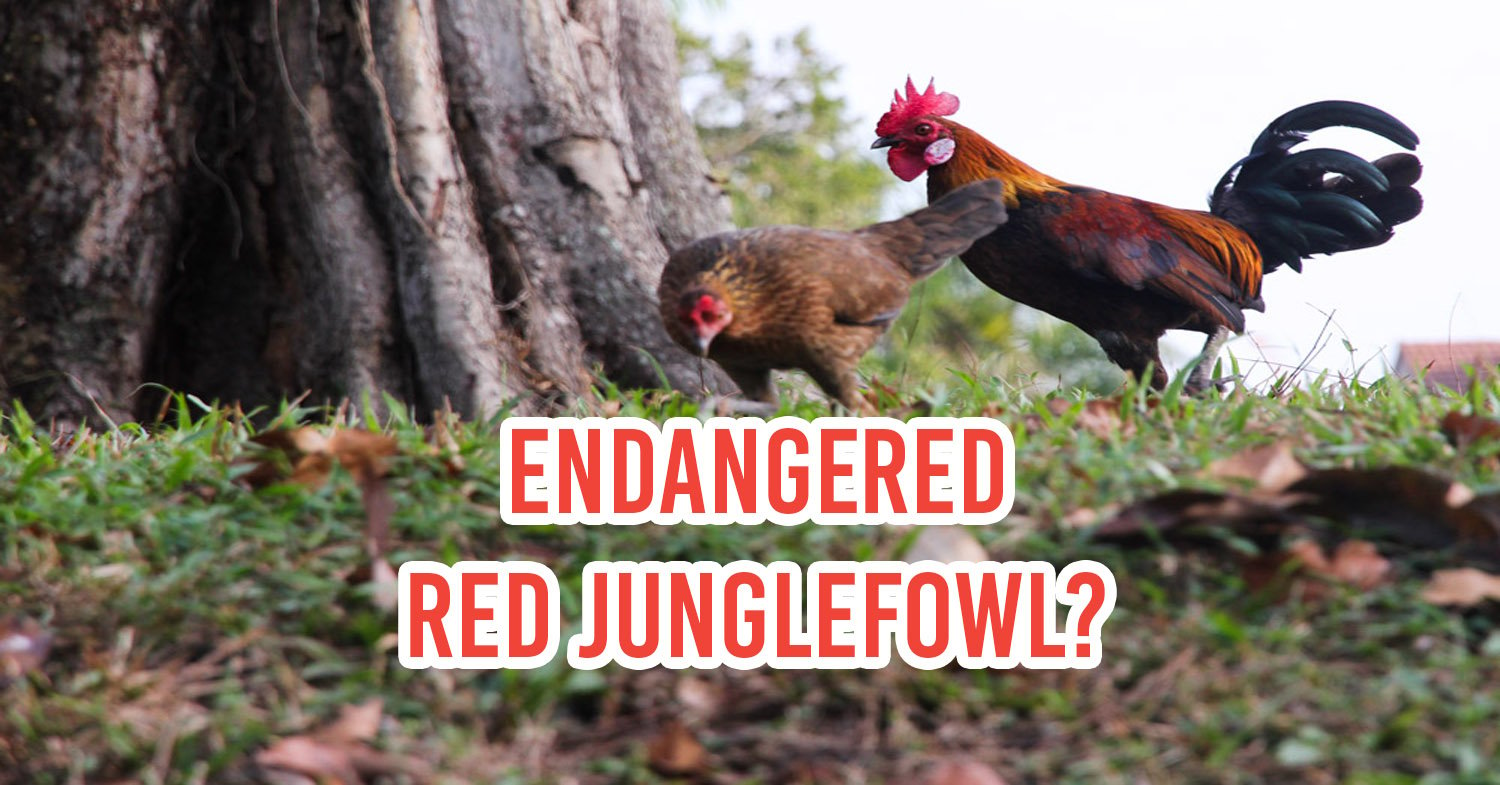 Update: Multiple readers of ours have confirmed that the Sin Ming chickens were indeed Red Jungle Fowls, an endangered species.

This time complaining Singaporeans may have crossed the line, causing an endangered species to be killed.

24 chickens and roosters roaming around Sin Ming Avenue were euthanised after residents in the area complained they were too noisy. Check out our story on the ill-fated fowl here.

Unbeknownst to the  residents, the “noisy birds” were not just your average chickens. They were wild Red Junglefowl – an endangered species. 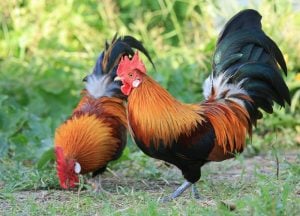 These majestic creatures are native to Singapore and have apparently been roaming the island since the days of the kampungs.

Unlike domesticated chickens, the Red Junglefowl are able to jump and fly for short distances.

The Red Junglefowl in Sin Ming were even featured in a BBC documentary “Wild City”, narrated by none other than Sir David Attenborough, the 90-year-old iconic nature broadcaster.

This series aims to raise awareness of the wildlife living in the urban and hidden environments of our city-state.

View the video here. (Skip to 17:00 to watch the part of about the Red Junglefowl): 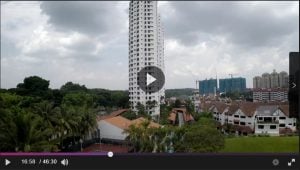 A resident Jayce Si, personally confirmed for us that the Sin Ming chickens culled were indeed Red Jungle Fowls, the same chickens that were part of the BBC Documentary. She was roped in to help the film crew to gather them and she took the photo below in 2014, before the land was redeveloped into a condominium. Another reader of ours Terence Foong, linked us to a YouTube video uploaded in 2013 titled “Red Junglefowl At Sin Ming Ave Singapore“. In this video, the white dots on the fowls are apparent as well.

The Red Junglefowl is the “ancestor of chickens”, according to the BBC documentary, and all species of chickens found in the world today descended from them.

Meaning that without the Red Jungle Fowl, your delicious KFC meal would not exist. 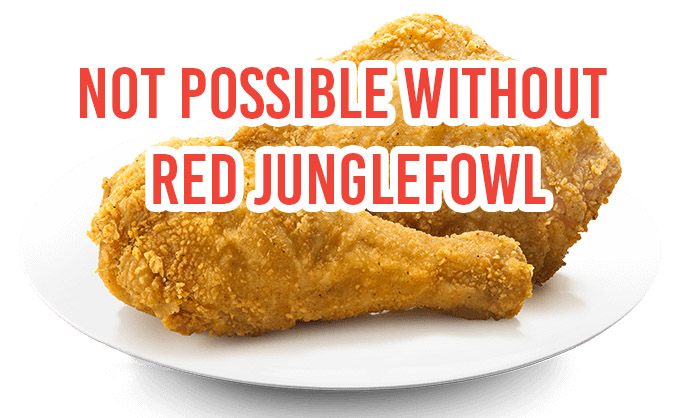 According to Wild Singapore, the Red Junglefowl is listed as “Endangered” in the Red List of threatened animals of Singapore.

The Red List scientifically determines which species are under threat – being listed as “Endangered” means there are fewer than 250 mature individual animals in Singapore.

Their numbers are being reduced partly by habitat loss – for example, in the case of the Sin Ming Avenue chickens, they were chased out from their former home, an open field, due to the construction of a condominium. 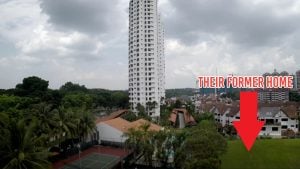 And it doesn’t help when people keep complaining and killing them just because they don’t like the sight of them – how would you like to be chased out of your home, and then caught and killed when you try to make your home elsewhere?

However, the Agri-Food & Veterinary Authority of Singapore (AVA) has denied that the culled chickens are the endangered species, according to Today.

Chickens are domesticated birds and do not qualify for conservation, The Straits Times quoted Dr Wee Yeow Chin, founding president of the Nature Society (Singapore), as saying.

While the AVA said it will take action whenever it receives complaints about noise, we are heartened to know that the National Parks Board “will be partnering the local conservation community to strengthen the protection of the Red Junglefowl”, according to The Straits Times.

We hope Singaporeans will be more aware of this issue and protect our wildlife – just be more tolerant, lah.

It’s better to appreciate the other living organisms that share our habitat and live harmoniously with nature – too bad our national pledge doesn’t say “regardless of race, language, religion or species”. 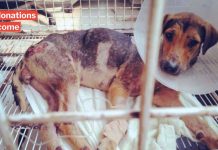 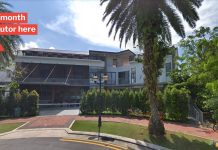 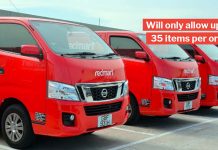