COMEX, the IT show which is known for its good bargains, unveiled a series of ads in order to attract customers. To market the fair—what, are cheap bargains not enough to entice people?—a team came up with a series of posters that featured fictitious personas of different ages and professions to show how useable their products are. 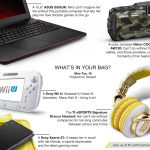 This one, however, was dubbed an “epic fail” by its followers on Facebook. Here’s why: 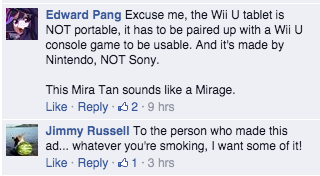 As for us? We’re wondering why she would use a diving camera to take selfies instead of using a good old iPhone.