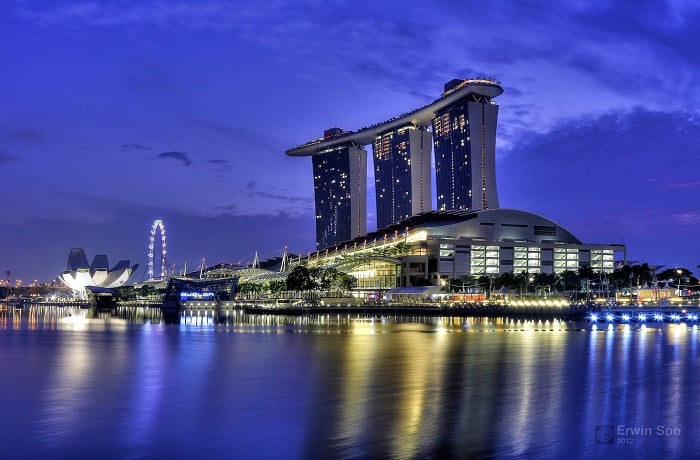 Singapore, The Land Of Expensive Stuff

According to this list on Wikipedia, Singapore is home to not one, but two of the most expensive buildings in the world. Marina Bay Sands seems a fairly straightforward choice, with its infinity pool and iconic silhouette now etched in our memory.

The appearance of Resorts World Sentosa at No.2 is slightly more surprising, given its relative lower profile, and that unlike its cousin casino resort, David Beckham has yet to make an appearance.

In contrast, the Burj Khalifa — the world’s tallest building — is only the 20th on the list.

Buildings are ranked according to construction cost, and not cost of land. With reference to Wikipedia
Featured Image via Erwin Soo

$500 Temporary Relief Fund “Cheats” Are Doing So At The Expense Of The Needy, Says Minister Desmond Lee