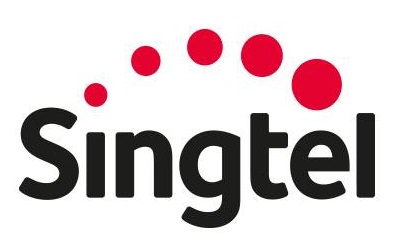 It’s time for consumers to take their revenge

We bet citizens are raging all over the Internet over news of the recent public transport fare hike. However, there are always good things to look forward to, such as the free Thursday perks that Singtel is dangling. (We also think there’s a conspiracy to release the good and bad news around the same time so they eventually cancel out.) 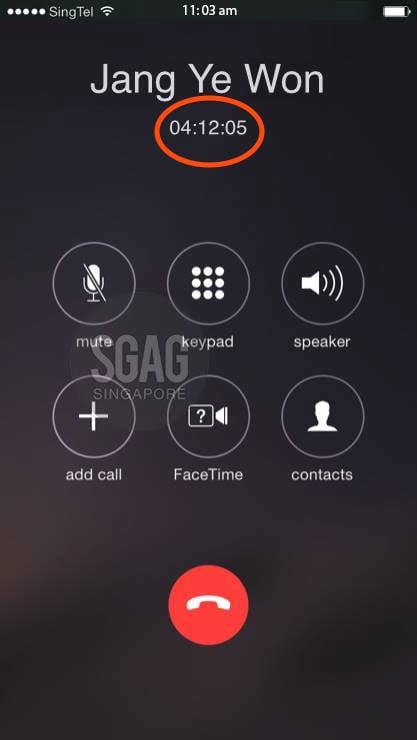 Call your mother, your father, your grandmother and your grandfather. It’s time for another story-telling session by ah ma about the horrors of World War 2. But this time, do it over the phone. 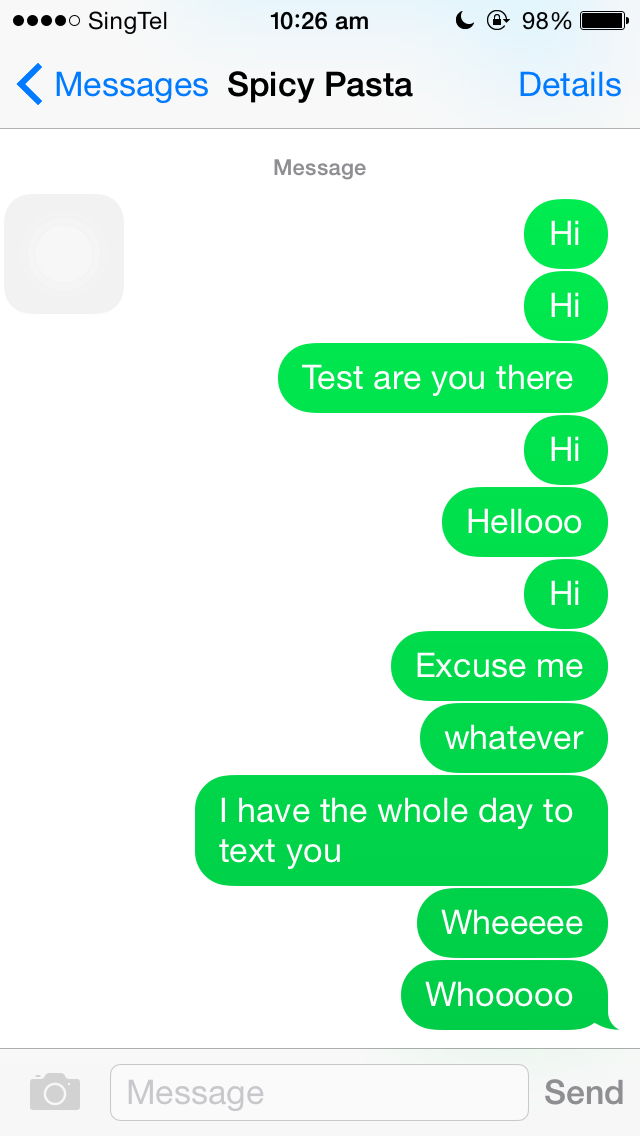 Bring your family and friends in a blast to the past where SMSes used to rule the world of messaging. Annoy your mother by claiming that you “did not see her message” when you’re overly late past your curfew, because there’s no way for her to find out. 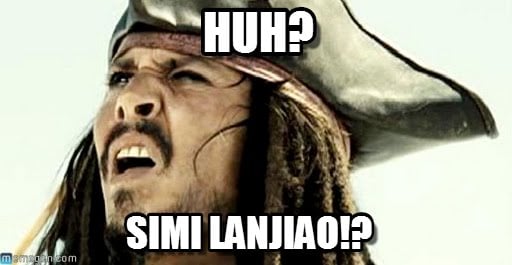 We don’t get the “better” in this “Better Thursday” offering by Singtel. Instead, we think that it’s more a secret scheme by Singtel to get subscribers hooked onto one of the new channels and then force them to pay even more for the later monthly subscription fees. 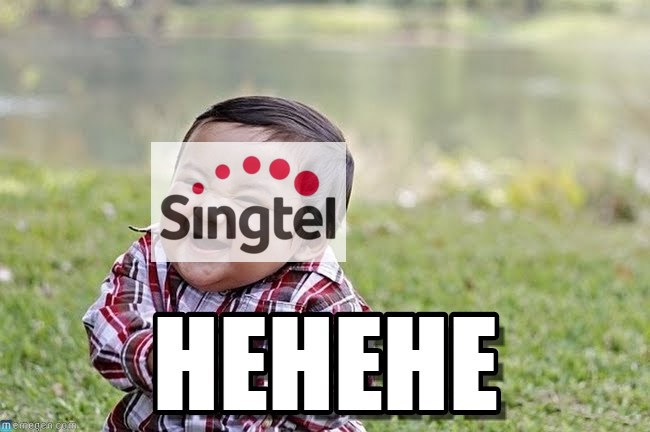 Need we say more? Who cares about productivity when you can just lounge around in your office chair/lecture theatre seat going through the news feed all day long?

It’s time to unleash the inner stalker in you. 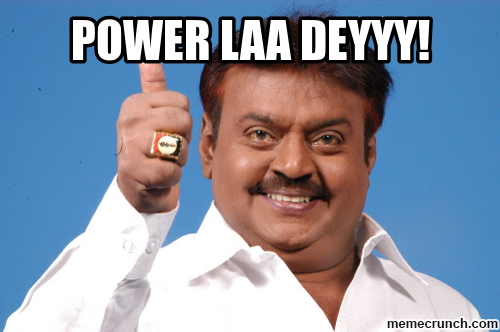 Stream all the YouTube videos you want on the bus, the MRT, or on the taxi. Download movies in High-Definition just because you can. Bring out the NTUC Fairprice popcorn and enjoy your High School Musical movie series.

Also, don’t forget to WhatsApp as much as you can; just in case Singtel really begins charging for it. You never know what could happen in the future.

These little weekly freebies are probably worth nothing to the company that reaped $16.9 billion in revenue in 2014. Don’t forget how they cut our mobile data limits from a whopping 12GB to a measly 2GB while we stood by the sidelines helplessly. 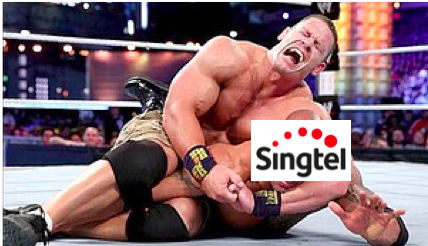 Featured Image via Mothership
With reference to GreatDeals Singapore, Singtel