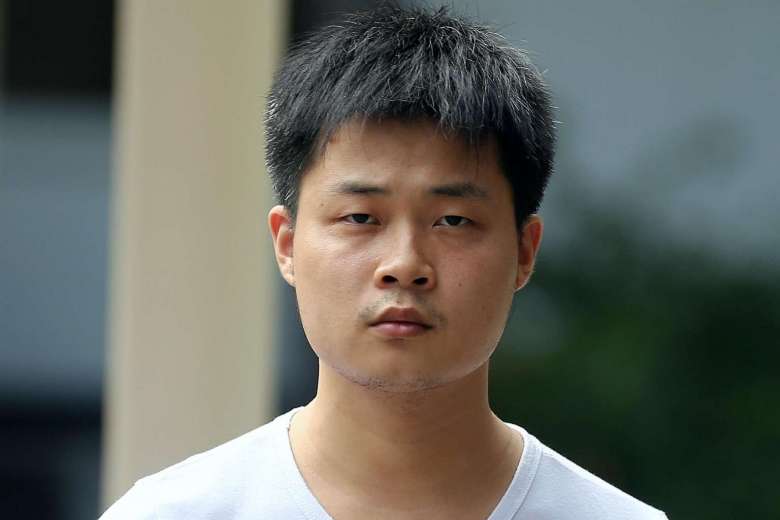 A 27-year-old man, Singaporean Zhang Bobo was sentenced to jail for six months today (30 Mar) after he was caught cheating up to $2,354 in supermarkets.

He was caught purchasing goods at less than a fraction of the usual price at supermarkets like Cold Storage and Giant.

No, the items were not on sale but he gave himself a whopping discount every single time he checked out at the counter and here is how he did it:

He used the self-checkout counter and gave himself discounts

Zhang is the owner of a provision shop and he printed barcode labels (of low prices) from his store and pasted them on pricier goods in supermarkets.

He paid for the expensive items at ridiculously low prices at self-checkout counters after observing how these counters work.

On his first shopping spree (1 Nov), he bought six milk powder tins, a cooker, a vacuum cleaner, and Marigold evaporated milk at only $10 — the actual cost is $630 at the Giant outlet in Tampines.

He was eventually apprehended when he tried to pay $6 for three tins of milk powder which cost $493 at the Cold Storage supermarket at Eastwood Road.

He had financial problems

Zhang devised this ploy because his provision shop was suffering from losses. He tried to recoup his losses by selling the milk powder he cheated online.

Zhang’s father supported his provision shop financially and pressured Zhang to pay off his debt.

Out of desperation, he committed the crime.

Featured image via Hardware Zone
With reference to The Straits Times