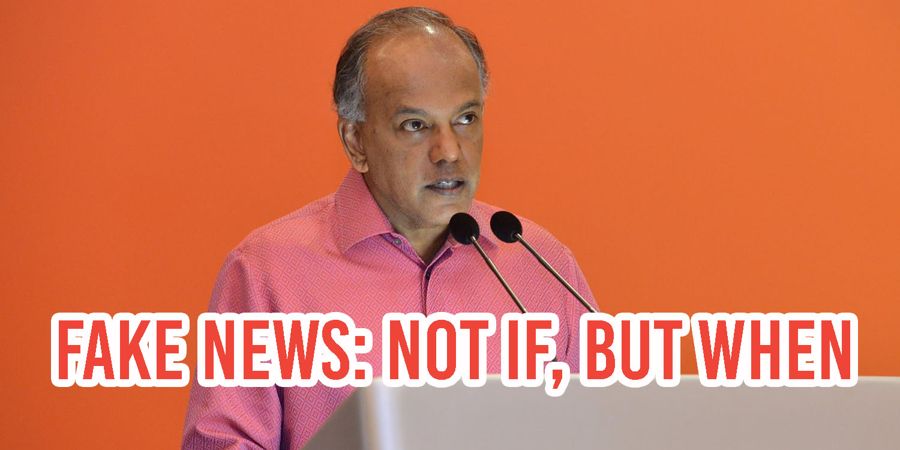 Singaporeans boasts one of the highest internet penetration rates in Asia. At 82%, we are comfortably above the global average of 50%.

But Home Affairs and Law Minister K. Shanmugam thinks this has made us “highly susceptible” to the spread of online falsehoods – commonly known as ‘fake news’. 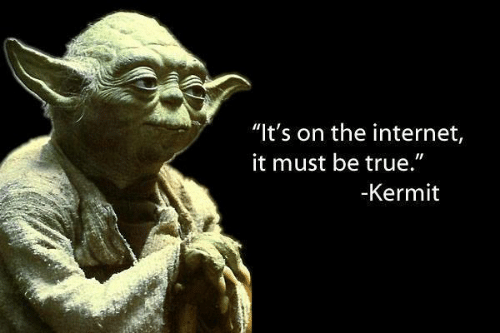 Which is why a motion was introduced to convene a Select Committee to solve this very problem, in a Parliament session on Wednesday (10 Jan).

The concern here is that the spread of malicious falsehoods online may sow discord amongst our racial and religious communities, undermine public institutions, and interfere with our democratic processes.

The motion was universally voted ‘Yes’

In a rare act of unity, Mr Shanmugam’s motion was instantly approved by all 80 Members of Parliament (MPs) present, including opposition and nominated members.

However, this doesn’t necessarily mean that they’re all on the same page.

Though the vote was undisputed, concerns about “heavy-handed” legislation were raised by Mr Seah Kian Peng, current CEO of NTUC FairPrice.

But how heavy-handed will the new laws to combat fake news be? Truth is, no one knows for certain.

Who is in the Select Committee?

During the parliament session, a grand total of 13 separate MPs took to the podium to wax lyrical about the issue. Curiously, none of them were opposition MPs. Should their silence be taken for consent?

We don’t think so. At least MP Pritam Singh from the Workers’ Party is part of the Select Committee as well.

Concerned netizens may rest assured that these reports and proposals will be scrutinised closely by our opposition parties.

They’re probably monitoring the situation as we speak.

However, what are the exact powers of this Select Committee? Will they be able to decide what we average Singaporeans are able to internet?

In a Green Paper – an advance document issued before crafting new policies – submitted by Mr Shanmugam, he stated that “forming a Select Committee will allow for broad dialogue.”

So far, the capabilities of the Committee includes to ‘examine and report’ on various aspects of fake news.

They will also be able to make recommendations about guiding principles, for passing new laws.

That’s it, really. They haven’t actually gained the power to censor the entire Internet overnight.

But we can’t rule out the possibility that the laws enacted due to the Select Committee’s recommendations, may include censorship for online content.

Nonetheless, the thoughts of everyday Singaporeans will be considered, with Mr Shanmugam saying in parliament,

This seems to be inline with what was mentioned in the Green Paper.

As compelling as that sounds, most people are mainly concerned about the Government controlling what we hear or see online.

Use your common sense

Since the government is not about to censor our Internet overnight, netizens-at-large may collectively breathe a sigh of relief — for now.

We trust that most Singaporean netizens, however, are well-versed in the ways of the online world to know better than to spread fake news.

That being said, not everyone’s judgement is perfect. The dangers of deliberately spreading online falsehoods to cause disruption to our society cannot be understated.

Of course, we at MustShareNews hope that the only malicious fake news we’ll ever encounter, are hilarious stuff like this: 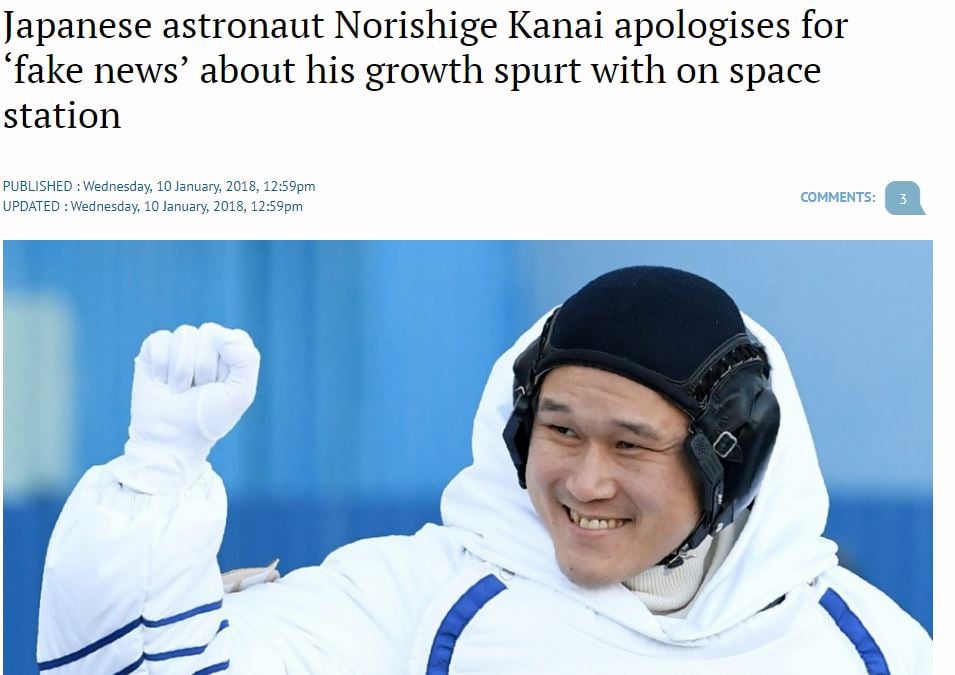 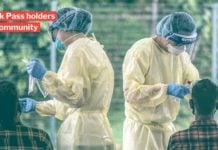