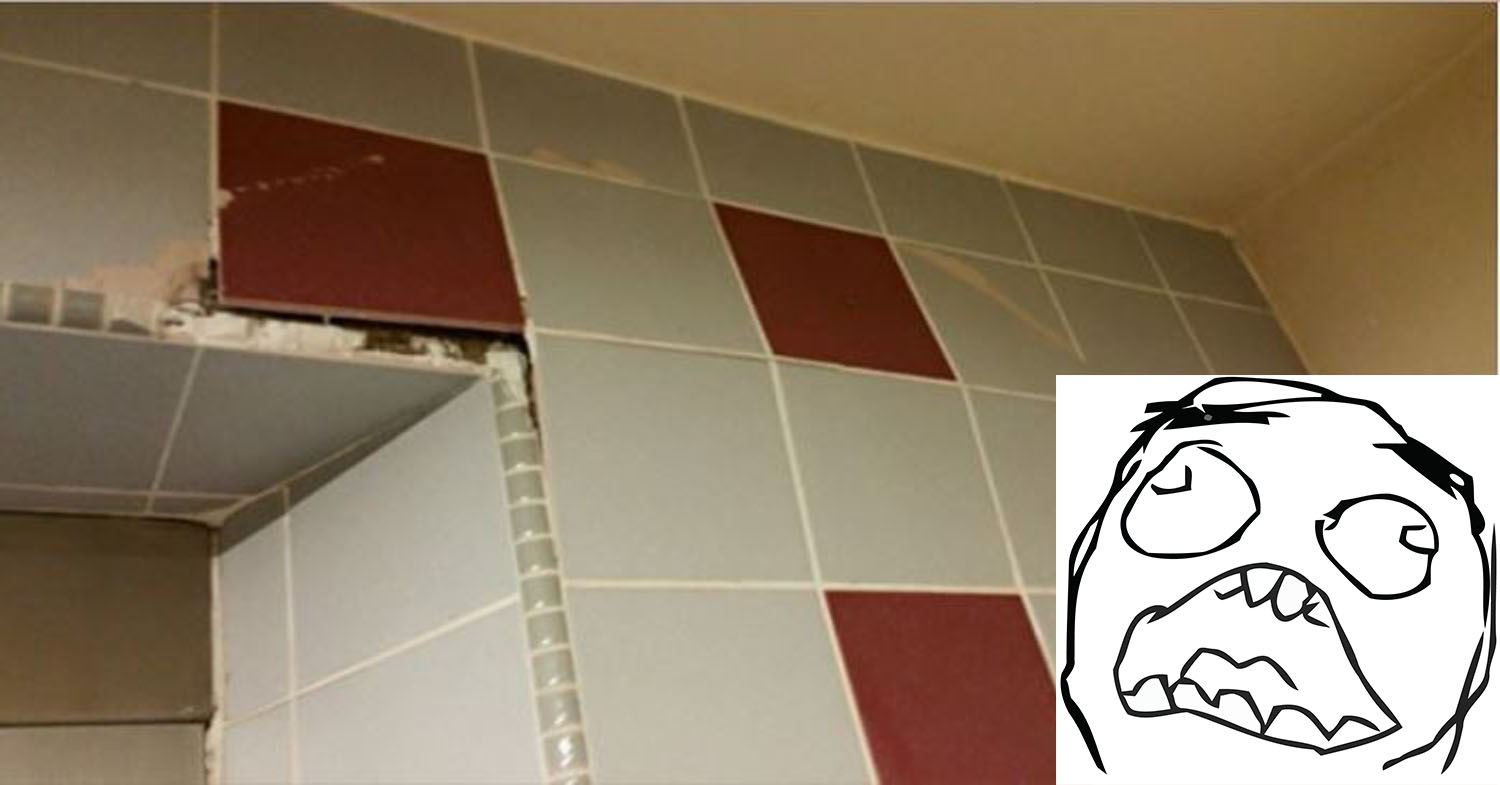 If you’re in Sengkang, be sure to watch out for tiles randomly falling from the walls of Housing Board (HDB) blocks.

Residents Sengkang East Way have been facing the problem of falling wall tiles for years, according to Lianhe Zaobao.

Yeah…. apparently it is normal there for wall tiles to just decide to dislodge and fall off. Talk about spontaneous.

So if you’re living in Sengkang East Way, investing in a sturdy helmet is strongly recommended.

Ms Zhuang Hui Yin, who has been living in a unit on the 15th floor of Block 323A, Sengkang East Way, told Lianhe Zaobao that for many years, the tiles on her kitchen and toilet walls would fall off for no reason.

She has been living in said flat with her mother since 2001, and they still worry everyday about getting hurt from a falling tile. See a screenshot of the Lianhe Zaobao website where she tells her story: 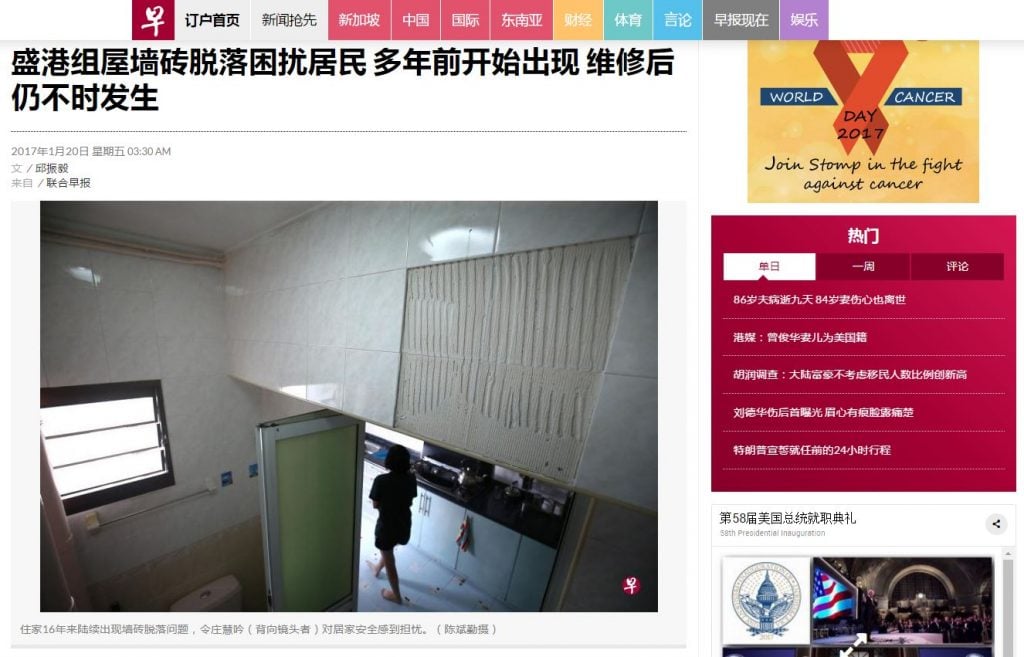 In the past 16 years, Ms Zhuang recalls at least 7 visits from HDB staff, who will come to check on the condition of the tiles or service them.

HDB Not Much Help

Despite the HDB’s efforts in servicing the walls, the tiles still dislodge and fall off occasionally, raising safety concerns.

Ms Zhuang recounted a particularly harrowing experience — she was in the toilet of the master bedroom and heard a loud noise coming from the kitchen toilet. She ran over, only to realise four tiles had loosened and fallen off, leaving a floor full of debris and dust.

Ms Zhuang was extremely relieved she was not using the toilet in the kitchen, and dubs it a close shave. 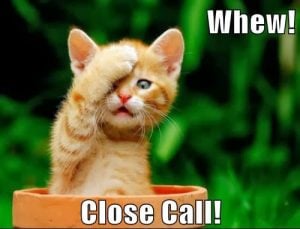 When her mother Lin Xiaolin recounted the incident to the HDB, it reminded her that the HDB had serviced their tiles after the previous accident despite it happening after the defect liability period, out of goodwill, and that they are unable to do so again.

Ms Zhuang was peeved at the HDB’s response. Ms Lin also mentioned that her neighbours and friends from other units have been suffering from the same problem for many years.

Another Sengkang resident known only as Ms Wang told Lianhe Zaobao that she was watching TV in the living room when she heard “kacha kacha” sounds coming from the kitchen. When she went to check, she saw small pieces of cement on the ground, and after she walked away 4 to 5 pieces of tiles dropped down.

She also said it was rare for units on the same level to have tiles falling, especially within the same period.

See a screenshot of the Lianhe Zaobao website where she shows the paper where her tiles fell from: Complaints on a forum for Sengkang residents show that Ms Zhuang and her mother are not alone.

For the residents on the forum, though, it was the floor tiles that popped up.

Stomp reported of a similar occurrence in a Sengkang flat in 2013. Floor tiles popping may not seem as dangerous as tiles dropping off a wall onto your head, but people can trip over these unexpected floor “pop ups”.

Here are some videos from YouTube of the popping floor tiles of a HDB flat:

Residents from other estates are also facing a similar problem.

In 2015, residents of a block in Hougang had expressed concerns that loose tiles in their block would fall on them: 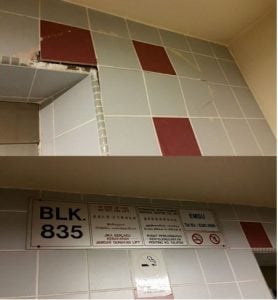 With no earthquakes or superheroes in Singapore, falling tiles do seem like an odd occurrence.

Fortunately, the HDB has come up with a pretty legit explanation: It’s most probably due to not enough adhesion between the tile and cement (duh), possibly due to wear and tear.

Varying weather conditions were also blamed – they resulted in the constant expansion and contraction of the tiles, contributing to the wear and tear.

Well, thank you for stating the obvious, HDB, but we do hope you’ll have an equally legit solution to offer, other than reminding residents that free servicing is only available during the Defect Liability Period.