Must Share News – Independent News For Singaporeans
Home News Why The Owner Of The Blue Diamond Restaurant Was Charged With False... 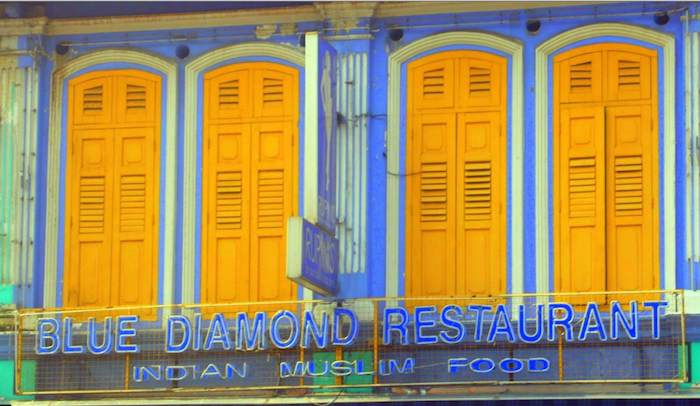 Last week, the Blue Diamond Restaurant was charged by the MOM as its owner provided false salary information regarding its employees.

The owner, Abdul Hameed Mohamed Farook employed 12 staff in total, and declared that their salaries would range from $2,800 to $4,500. Based on these salaries, these applications were approved. The MOM found out that he had paid his workers much less, and he may be facing jail time.

But there’s more to this situation than meets the eye.

According to the MOM website, service sector companies (including restaurants, coffee shops, and other food establishments) were allowed to hire workers from the following territories:

The countries India, Bangladesh, Sri Lanka, Nepal, and Pakistan were not part of this list. This is strange, considering that there is a demand for South Asian food here, and that natives from these countries would better at preparing their cuisine. Service sector workers would quality for a permit and not a pass.

The writer of the article also interviewed the 15 people involved in this situation (there were 15 of them involved, and not 12, as state media has reported), that they were paid $750 every month, and on time. One worker who was interviewed said that he never had to lodge a complaint to his employer.

It’s easy to see what happened here—Mr Farook knew that he wouldn’t be able to get a work permit for his staff as the MOM doesn’t allow many South Asian nationals to work in the service sector. So what he possibly did was tell them what he was paying them upfront, but lie to the MOM, circumventing the law and getting these men to work here.

Although Mr Farook broke the law, this investigation makes us wonder why MOM’s laws discriminate against South Asian workers from coming here to work. After all, they deserve employment opportunities like the rest of their peers.