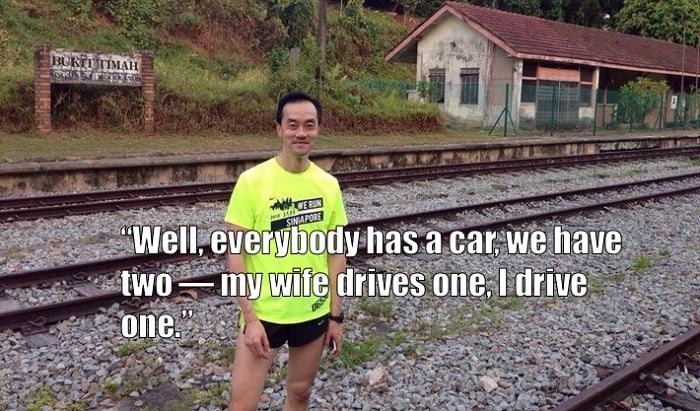 15 popular quotes by politicians that are just cringe worthy

Our Members of Parliament (MPs) have a great sense of humour — when they speak, it’s hilarious.

The candidates running for the 2015 General Election uttered some great quotes at their rallies, after hours of practicing well-scripted speeches. However, at unscripted debates or press conferences, politicians are generally less prepared and risk saying the wrong things.

At such events, they tend to utter phrases that might seem insensitive at first glance, but might actually make sense after some further thought and processing.

MustShareNews presents 15 quotes made by Singaporean politicians that we can’t quite decide if they’re being rude or just plain realistic. 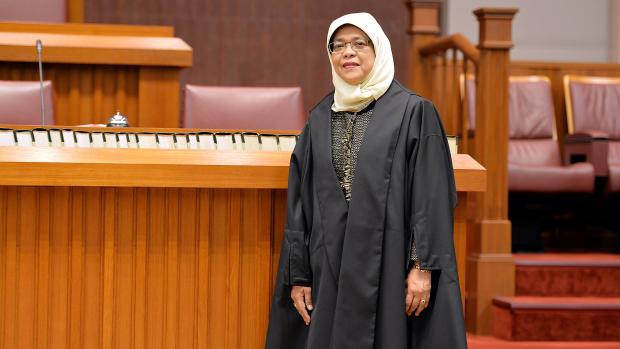 The price of chicken may be rising fast, but we can encourage Singaporeans to turn to alternative sources of protein, such as fish.

Ms Halimah made this comment during the Parliament debate on inflation and the rising cost of living in Singapore. While the cost of food rose, she questioned the government actions and said that more can be done to promote alternative food sources to aid Singaporeans. 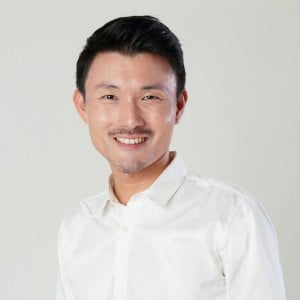 We should take this opportunity to reflect upon ourselves.

Mr Baey expressed his views to The New Paper, when Mainland Chinese scholar Sun Xu made nasty remarks online. Sun Xu suggested that there are more dogs than people in Singapore, when some uncles stared at him and complained endlessly when he accidentally brushed against them.

He later clarified his comments in a Facebook note, saying that “[w]e should take criticisms openly and learn from what others say about us”. 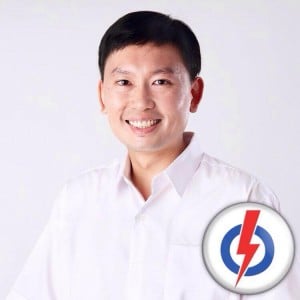 It would be stupid for any Singapore agency or NTU to advocate the learning of dialects, which must be at the expense of English and Mandarin.

His letter, written under his previous position as Principal Private Secretary to then-Minister Mentor Lee Kuan Yew, was published on The Straits Times. In the letter, he explained why the government discouraged the use of dialects — practice of dialects interferes with the mastery of the English Language, as well as Chinese Language.

He went on to emphasize that learning Mandarin is mandatory for all Chinese regardless of their dialect groups.

Ironically, Mr Chee introduced himself in Hokkien during the unveiling for Bishan-Toa Payoh GRC candidates.

NSMen’s service for the nation cannot be measured in dollars and cents.

She voiced her opinions at a REACHSingapore post-budget dialogue, when a participant commented that it was ridiculous for a stay-home husband to receive the same allowance as a working NSMan. 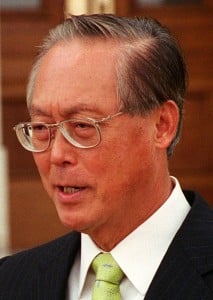 Retrenchment is good for Singapore. If there is no retrenchment, then I worry.

In one of his comments for the Straits Times edition as Singapore’s Prime Minister, Mr Goh addressed Singaporeans during the economic recession in 2003. He emphasized that retrenchment would allow the employees to be served out on an iron rice bowl. 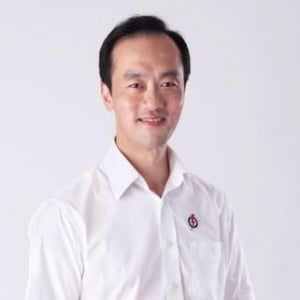 Well, everybody has a car, we have two — my wife drives one, I drive one. We are both professionals, we need to travel.

He later clarified to reporters at a walkabout at Rivervale for Punggol East SMC election in 2013, saying that he was a true heartlander. He mentioned that he does not own private property, and instead lives in a 5-room HDB flat. 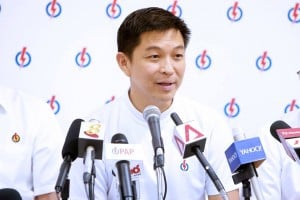 Some cardboard collectors treat it (collection of cardboards) as a form of exercise and activity rather than being cooped up at home.

Mr Tan joined a group of young Singaporeans from Youth Corp to get first hand insight into the lives of elderly cardboard collectors. He was surprised with the findings of the project, which suggested that some of the collectors collect cardboards for a workout. 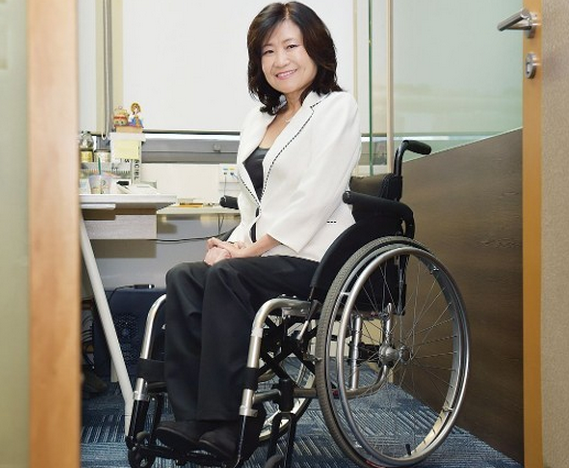 CPF is not your money.

In the Budget debate this year (2015), Ms Chia, a Nominated Member of Parliament (NMP) expressed her doubts about the Central Provident Fund (CPF) policy of Singaporean’s mindset.

She elaborated that while part of the CPF money belongs to Singaporeans, the employer contribution is also part of the money. Also, while Singaporeans have a choice of how they want to spend the money, she reminded that we need to exercise caution while doing so as there will be consequences afterwards. 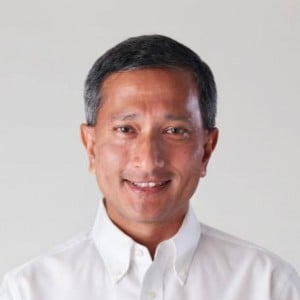 How much do you want? Do you want three meals in a hawker centre, food court or restaurant?

During a Parliament debate between about the issue of public assistance, Dr Neo asked if the amount that the family received of $260 on a monthly basis would be sufficient to survive.

Dr Balakrishnan retorted that the financial assistance offered to the underprivileged is enough for them to cover their daily essentials. 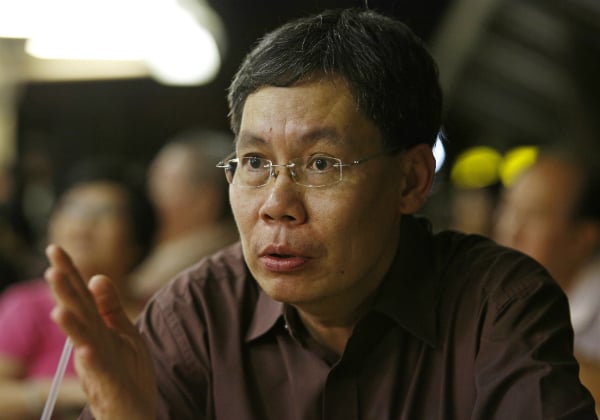 If you have a higher level of service, are you prepared to pay more?

He spoke at an interview with Today on 13 August 2015 about trains, transport fares, and his time at the Ministry. When speaking about transport fares, he cited the quote above and explained commuters are not willing to pay more for better service.

He then gave an indication of a survey on taxis to prove his point.

Of course, the netizens reacted harshly towards his remarks on the social media. 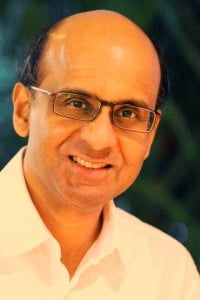 Mr Shanmugeratnam caused a stir during the Budget debate in 2012, when he commented that 98 per cent of Singaporeans below the age of 35 earn at least $1,000 and are able to buy HDB flats.

2-room flats cost around $100,000 after subsidies if the applicant is a first-timer. The applicant will also be entitled to housing grants up to $60,000. 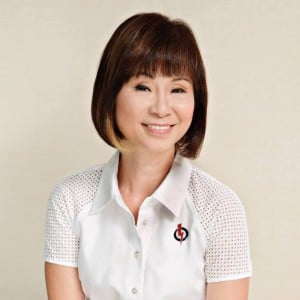 A Singaporeans-first policy will not benefit the economy in the long term.

Ms Khor mentioned in Parliament during 2014 when a manpower policy regarding hiring Singaporeans first. She felt that the policy will result in employers not being able to hire the best person for the job.

Eventually, this could hurt Singapore if companies’ manpower needs are not meet and decide to move out of the country. She suggested that the government should instead equip Singaporeans with skills for the quality jobs. 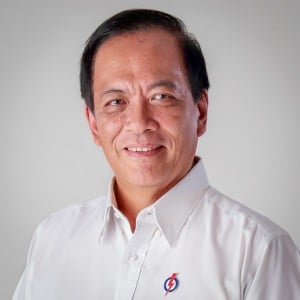 It will be sad if people vented their frustrations on other new Singaporeans who are here to find a better life.

He spoke to The New Paper about his frank views which caused the netizens to be outraged. Not bothered with the criticism, Mr Chong mentioned that he would be glad to be the punching bag for Singaporeans as he would be able to withstand it rather than new immigrants. 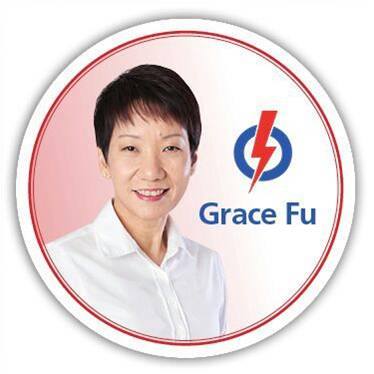 The disruption to my career was also an important consideration. I had some ground to believe that my family would not suffer a drastic change in the standard of living even though I experienced a drop in my income. So it is with this recent pay cut.

She posted the comment on her Facebook page after the minister pay cut back in 2012, garnering criticism from netizens. She clarified her post by saying that she respected the decision made and went on that her ultimate decision for joining politics is to serve the people. 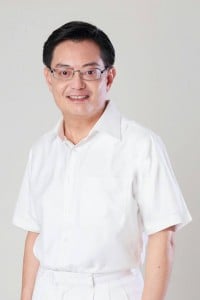 Paper qualifications alone [is] not a ticket to success.

He made a speech in the Parliamentary Debate on the Applied Study in Polytechnics and ITE Review (ASPIRE), stating that paper qualifications is not the only way to reach success. He elaborated that employers should recognize work performance to expand the space for staff to learn, to innovate, to contribute.

To believe or not to believe?

Of course, in simply re-publishing the quotes without establishing context, we’re not doing any of the MPs justice. Each of these quotes has their backstory.

Are these quotes hard truths, or simply half-baked? You decide.