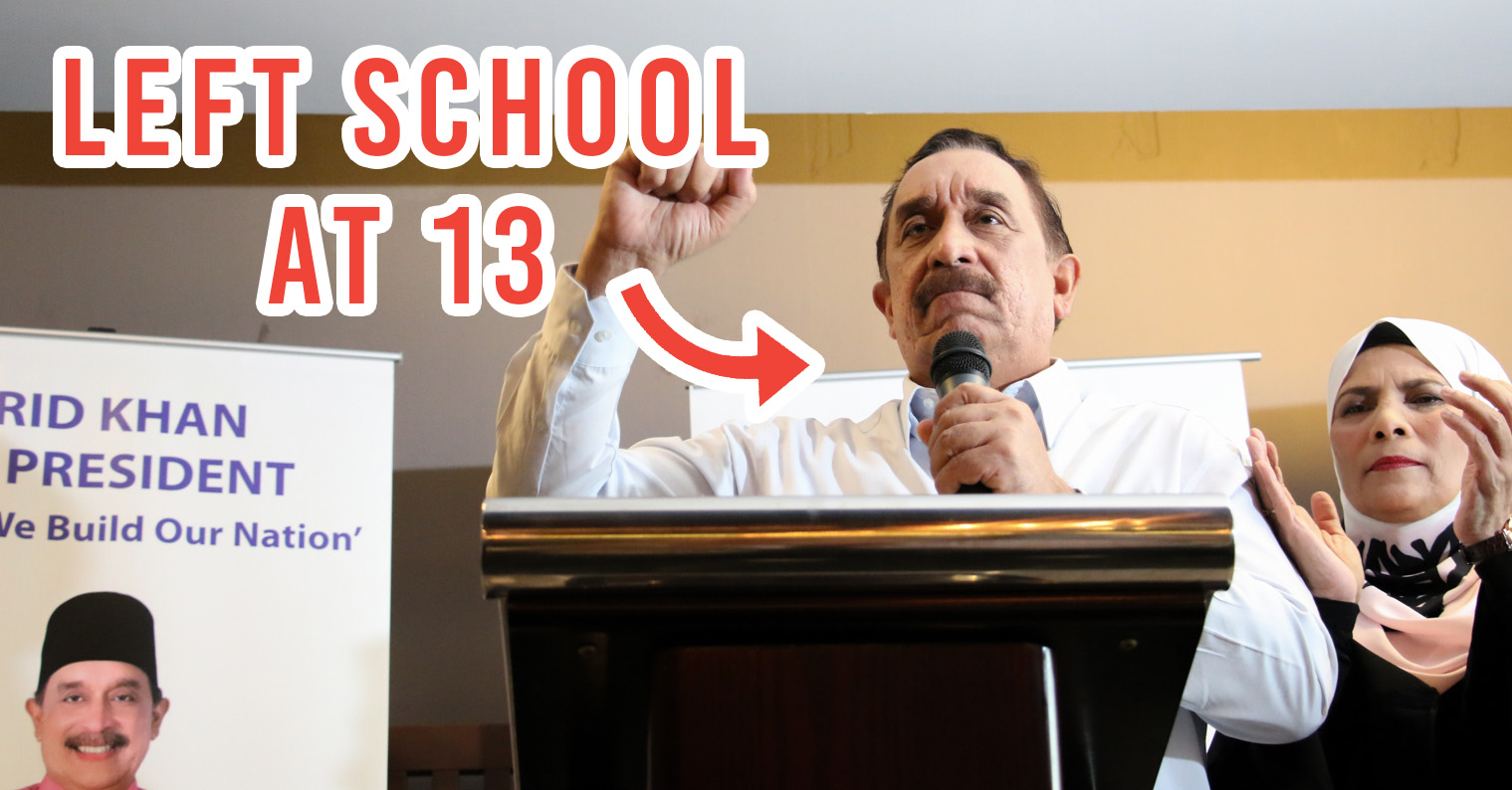 We told you so. We earlier reported Farid Khan Kaim Khan would be formally throwing his hat into the ring to become Singapore’s next president.

The 62-year-old sent 4 men to collect the application forms on his behalf back in mid-June, but the news was unfortunately overshadowed by the 38 Oxley Road saga.

We attended the marine sector veteran’s press conference today, and here are 5 things we discovered to bring you up to speed with the latest person who has announced that he wants to run for Singapore president.

1. He Comes From A Huge Family

Mr Khan is the second of 10 siblings.

His father worked for the Singapore Traction Company, a British bus company, while his mother was a housewife.

While Mr Khan has enjoyed immense success in his career, things weren’t always smooth sailing for him in life.

his older brother passed away at a young age, leaving him to care for his other eight siblings.

His father also died as well when he was just 13, forcing the then Secondary 2 student to quit school and work at a timber processing factory to provide for his family.

He also took on a second job, washing cars at a petrol station at night to alleviate the workload of his mother.

As fate would have it, Mr Khan found his “professional love” — a job as a marine engineer — 2 years after quitting school and starting work as an assistant mechanic at a workshop.

3. He Works At The World’s Largest Marine Service Provider

Determined to fulfil his engineering dreams, Mr Khan worked at a shipyard for several years and sailed with a local company for 14 months. He then enrolled himself into the Marine Engineering course at Singapore Polytechnic after turning 22 and progressed rapidly through the ranks at various companies.

After years of slogging it out in the maritime industry, Mr Khan worked his way up to become chairman of Bourbon Offshore Asia Pacific.

It also has a shareholder equity of more than $400 million, according to Channel NewsAsia.

Mr Khan also holds directorial positions in numerous other entities like Greenship Holdings. The company, which is in the same industry, is also valued at upwards of $277 million.

And as though all that wasn’t enough, Mr Khan also founded an undersea operation firm, Bumi Subsea, which focuses on developing remotely operated underwater machinery.

It’s an astonishing display of grit and determination for Mr Khan, who started out scrubbing toilets and making coffee.

When it first came to light that Mr Khan may be in the running for president, questions were raised over his ethnicity.

Mr Khan later explained that his father was from Pakistan, and confirmed his race as Pakistani on his identity card when pressed by reporters. 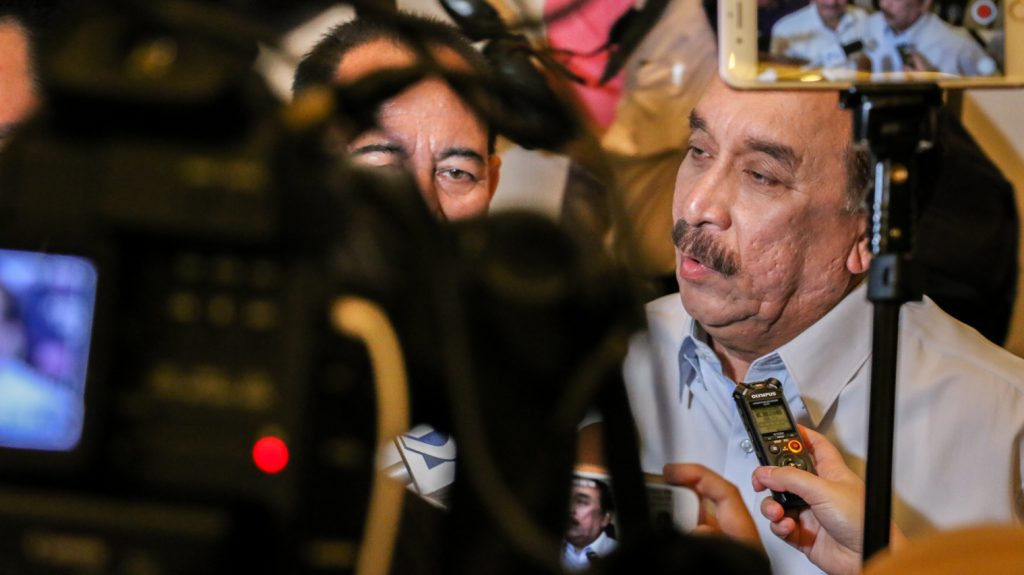 He told Today that he had grown up in the neighbourhood of Geylang Serai, which he described as the “heart of the Malay community”. He also said:

And I adopted the Malay language, and when I studied in school, my second language was Malay… So, I’m very confident that I can be qualified as a Malay.

5. His Daughter Runs A Non-Profit

His 24-year-old daughter Raeesah is the founder of The Reyna Movement, an organisation that raises awareness on issues faced by women. 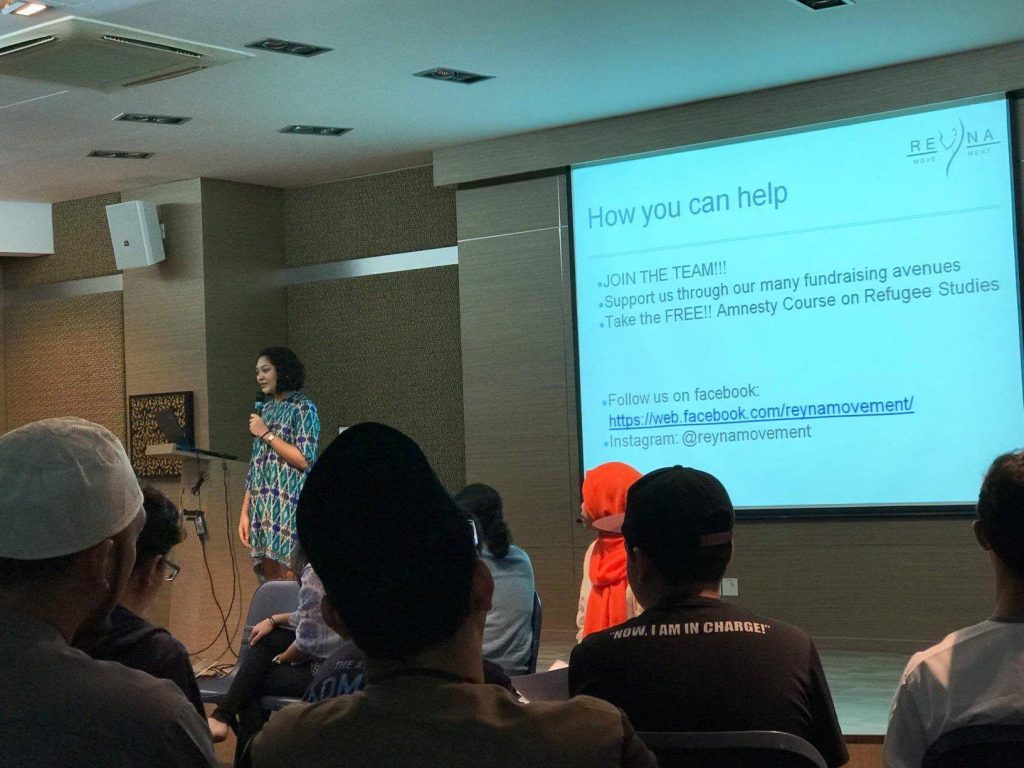 The team has been providing food for the Rohingya refugees and conducting skills workshops for women so they are able to contribute financially to their families.

“My support is high (and) it’s a fair game”, claimed Mr Khan after reporters quizzed him over his intentions to run in the upcoming elections. 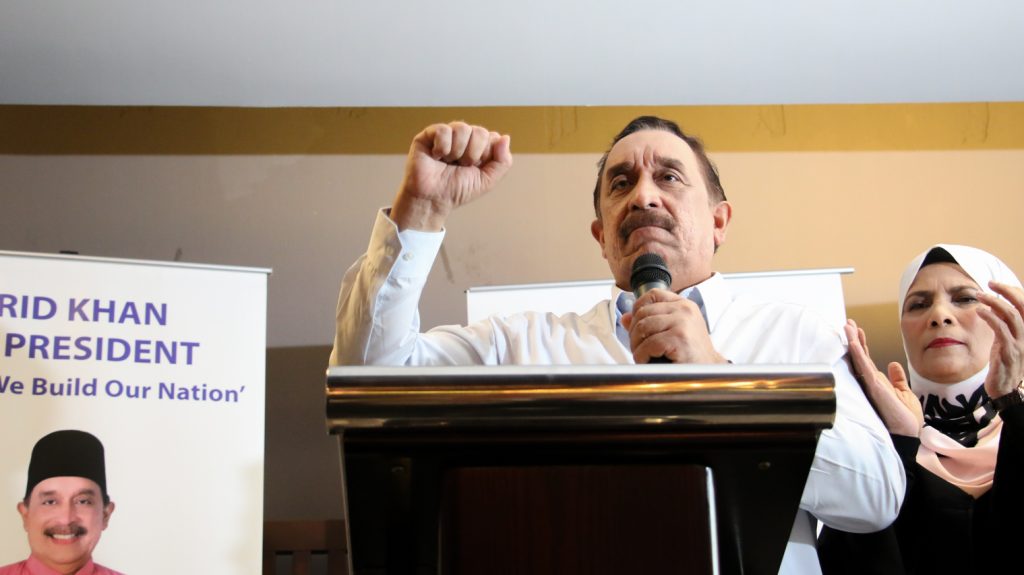 Indeed, hundreds of supporters were awaiting his arrival in an Indonesian restaurant after his press conference concluded. 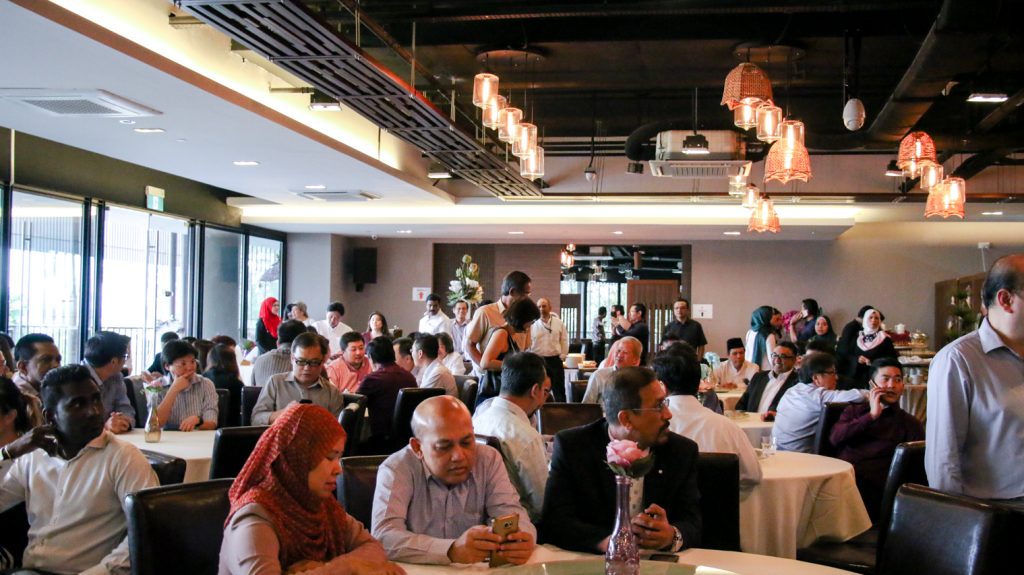 In a subsequent speech, Mr Khan recalled his own life journey, acknowledged his supporters and outlined his plans should he get elected.

When asked about his chances should Speaker of Parliament Halimah Yacob decide to run, Mr Khan said that it’s “anybody’s game”. He also welcomed competition and hoped that more people would step up to contest the upcoming presidential election.

Doubts, however, still linger over the eligibility of Mr Khan. None of the companies he has managed possesses over $500 million in shareholder equity, and the validity of his ethnicity is still up to a 21-member jury — the Presidential Elections Committee — to determine.

From Rags To President?

While Mr Khan’s eligibility is up for debate, there’s certainly no denying that his success was borne out of sheer hard work and determination.

Having to cope with family tragedies at a young age and overcome numerous obstacles later in life, Mr Khan is about as inspirational a rags-to-riches story as we can get, and we at MustShareNews wish him all the best in his quest to become our country’s next president. 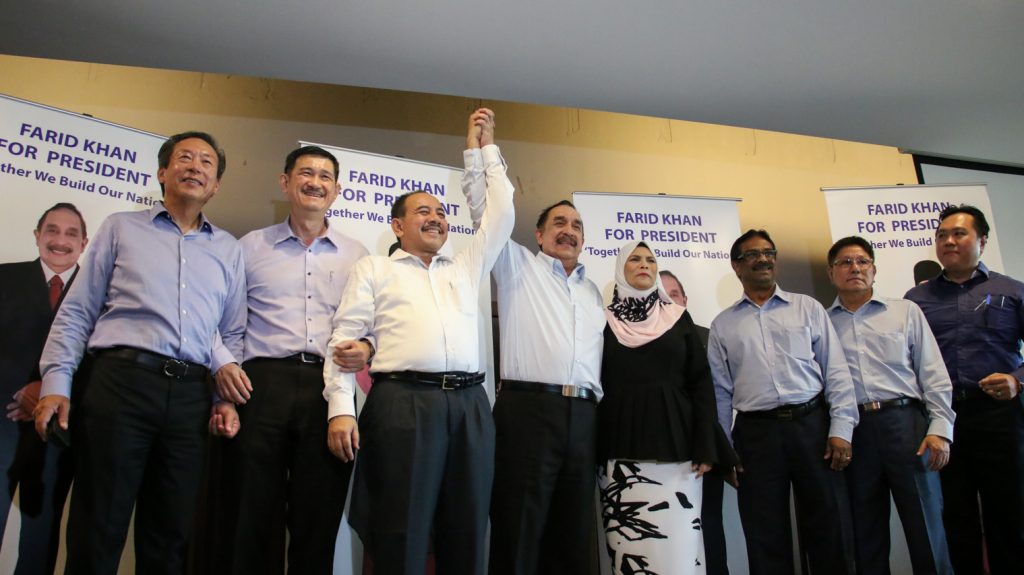 We got an exclusive interview with Mr Khan, check it out here:

Featured image and all other uncredited images by Lhu Wen Kai