So the new ban on public drinking in expected to take effect from 1 April, and some Singaporeans aren’t taking the law lying down.

A massive Clarke Quay bridge farewell party has been created on Facebook, and some 1,300 people have already accepted invitations despite the actual date being more than a month away. (We expect the numbers to have already climbed by the time you read this so please don’t scold us for being inaccurate ok. The numbers were accurate when we posted them.)

The “bridge” in question is officially known as Read Bridge, and links Clarke Quay with Swissôtel Merchant Court.

Also, there’s a really simple reason why the party will take place on 30 March and not 31 March.

The event was created on 3 February, so to gather such encouraging numbers in just 24 hours deserves some respect. In anticipation for the bridge party, we take a look at the 7 types of people we might see on 30 March: 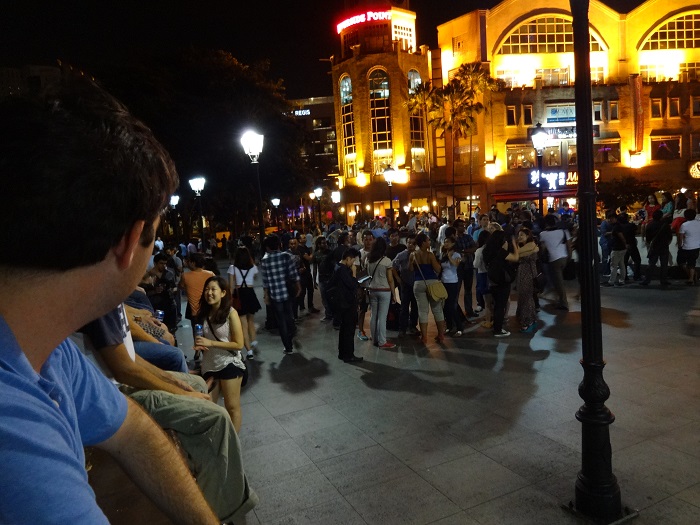 Anybody who’s been to the Clarke Quay bridge on weekend nights will notice the target audience isn’t exactly local. Heck, the guy who created this event isn’t even local! Whatever the case, these exchange students help add variety to the scene on the bridge. There’s just something about foreigners and bridges.

Singaporeans who have never experienced the bridge in its full glory will take the opportunity to just head down to see what it’s all about. Eh last one already. Cannot miss it. 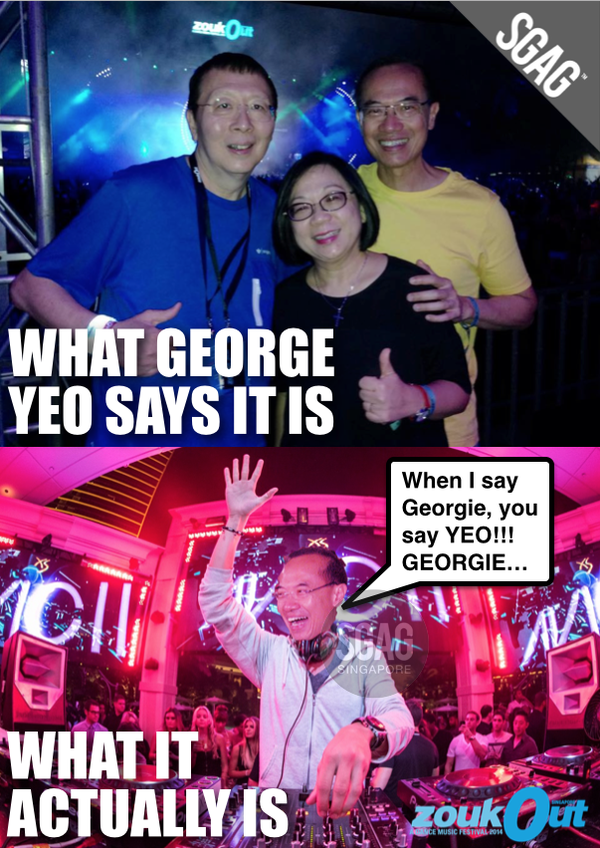 Cause our politicians are the coolest around. 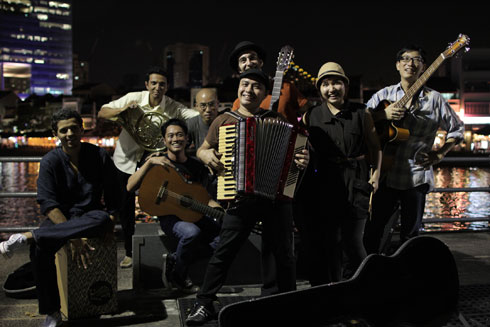 Buskers usually turn up on Read Bridge most nights anyway. Those who haven’t been informed of the party beforehand will simply have to lug around their didgeridoo during the festivities.

The PM-hopeful already confirmed to be running in Ang Mo Kio GRC will presumably take the opportunity to connect with the younger demographic. Good friends Roy and Han Hui Hui might also make an appearance to announce their joining of M. Ravi’s GRC team. Read about our predictions of M. Ravi’s running mates here. 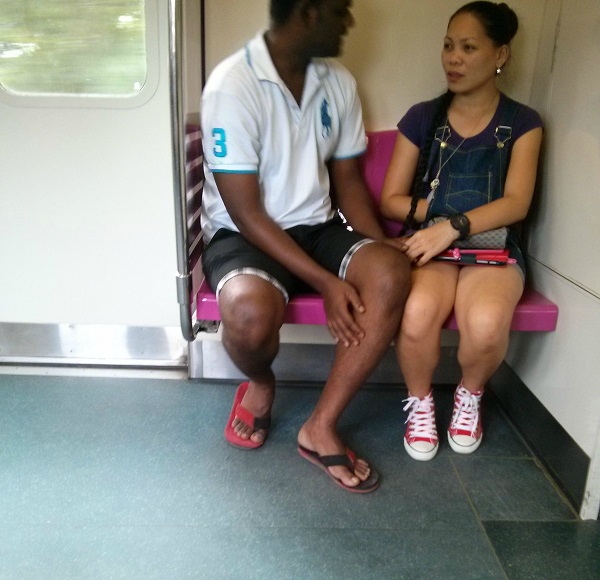 Well…can’t leave girlfriends out of the fun right.

No bridge no party

If nothing else, this event thoroughly shows the persistence of party-goers. Public drinking may soon be banned, but the Final Bridge Night encapsulates that subtle anti-authoritarianism that Singaporeans occasionally exercise.

Given that this is a Facebook event, it seems unlikely that every person slated to attend will actually be there on the night. Maybe like half of the people who clicked “Going” will turn up.

Those who fear for the structural integrity for Read Bridge need not worry — K-pop group 2NE1 dropped by for a surprise concert in 2012, and the bridge comfortably supported the estimated 2000 fans.

Check out the event page here, and RSVP your attendance!