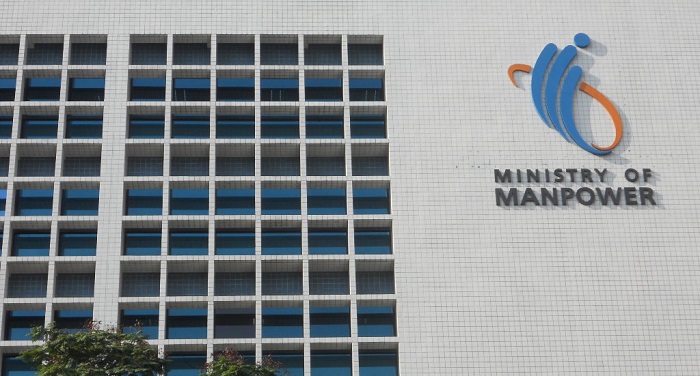 The Ministry of Manpower (MOM) has banned a Singaporean marine company from hiring foreigners after the firm was found to have discriminated against locals.

Prime Gold International had sacked 13 Singaporean employees, and replaced them with foreign workers. It is not known how long this process took.

MOM was first alerted to the situation when employees complained that they were fired and systematically replaced by foreigners. Prime Gold refuted their claims, saying that the employees had performed dismally at work and had inadequate qualifications. The claims were later found to be unsubstantiated.

Prime Gold was found to have unfairly retrenched their Singaporean staff, and will not be able to hire foreigners for two years.

MOM has so far taken action against 100 companies for discriminatory employment practices, but they were all for unfair job advertisements. This is the first time a company has been charged with discrimination against Singaporean employees. It is not known when the ban started.

MOM also said that all companies have to consider Singaporeans fairly for job vacancies.

Featured Image via Michael Coghlan
With reference to The Straits Times, The Real Singapore, Ministry of Manpower